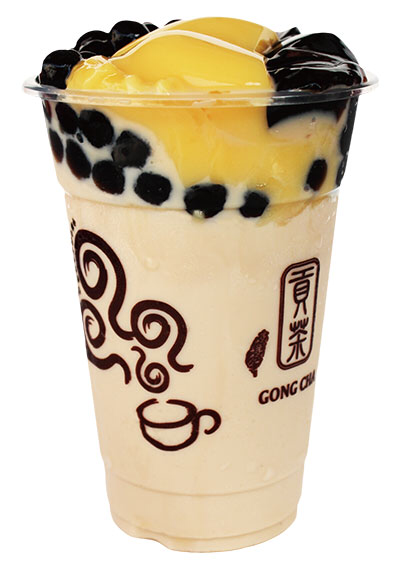 Courtesy of Gong Cha USA
Gong Cha will open their first MoCo location this Saturday, March 31st. It will be the first of three area locations, with D.C. and College Park locations expected later this year.

Gong Cha will be located at 1800 Rockville Pike, below the Galvan apartments, in the same shopping center as Safeway, Smashburger, and Urban Hot Pot.

A second Rockville location is expected to open in The Spot, an Asian food hall similar to Annandale’s The Block, that’s coming soon near Rockville Town Square.

Gong Cha is one of the most successful bubble tea chains in the world, and has over 1,500 locations worldwide. They’ll be competing locally with Kung Fu Tea, a chain that will soon have 5 MoCo locations and over 150 nationwide.