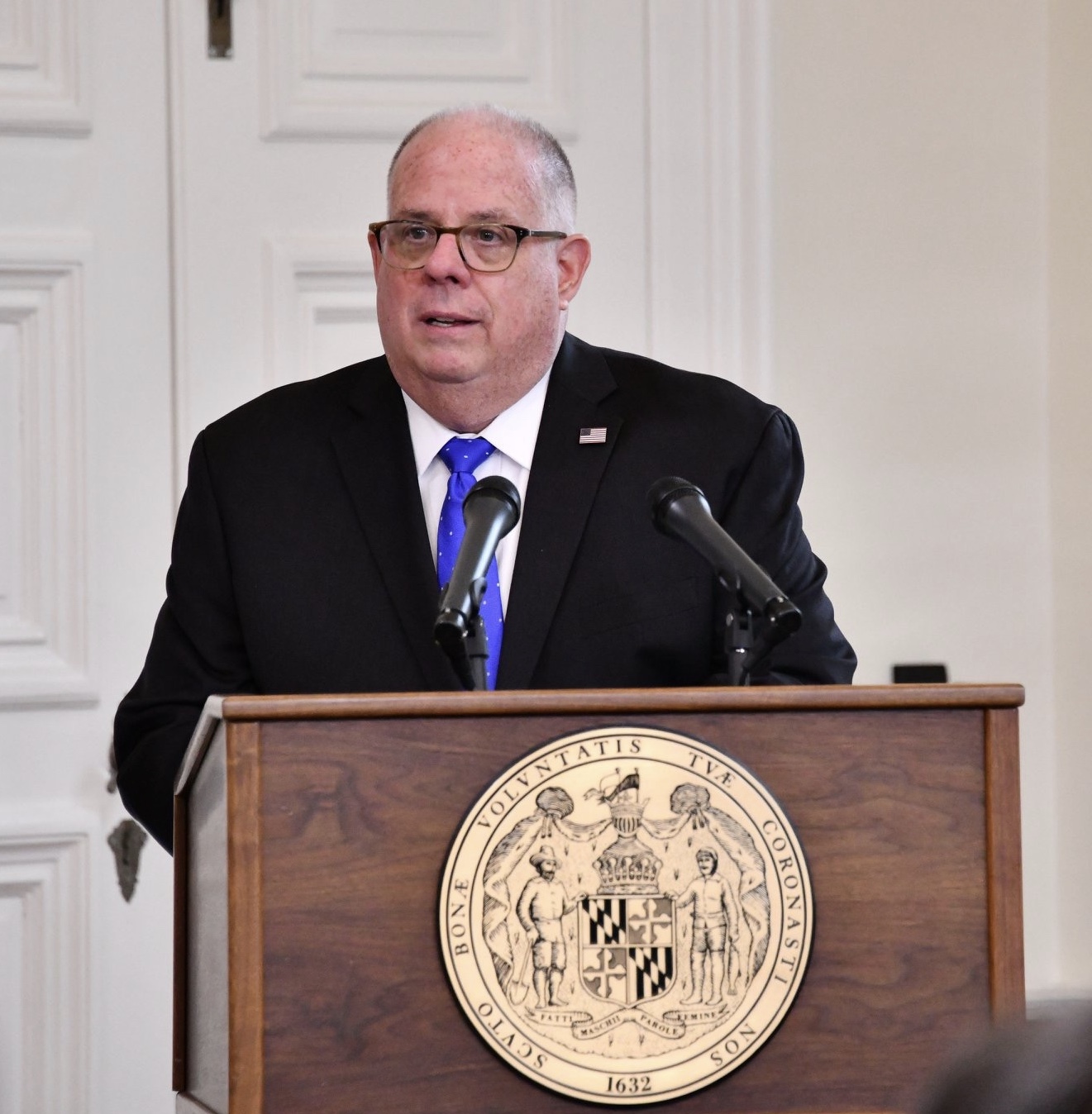 According to the press release this will be “ending the mass confusion of having Maryland’s counties each starting on different dates. This mass confusion was created by the General Assembly’s actions in 2019, when it cynically overturned the governor’s popular executive order requiring that school start after Labor Day.”

“We have taken a lot of actions over the past five years, but I can’t think of a single one that has more widespread, enthusiastic support across the state,” said Governor Hogan.

“But after two years of it working very well, and after the 2018 election was completed, last year in 2019 special interests snuck a bill in and legislators reversed himself and ignored the people again by reversing this common sense action with a misguided piece of legislation, which has the potential to cause mass confusion this fall and in future years with a potential for 24 different start dates spread over several weeks.”

Mandalay Restaurant and Cafe to Move to D.C.