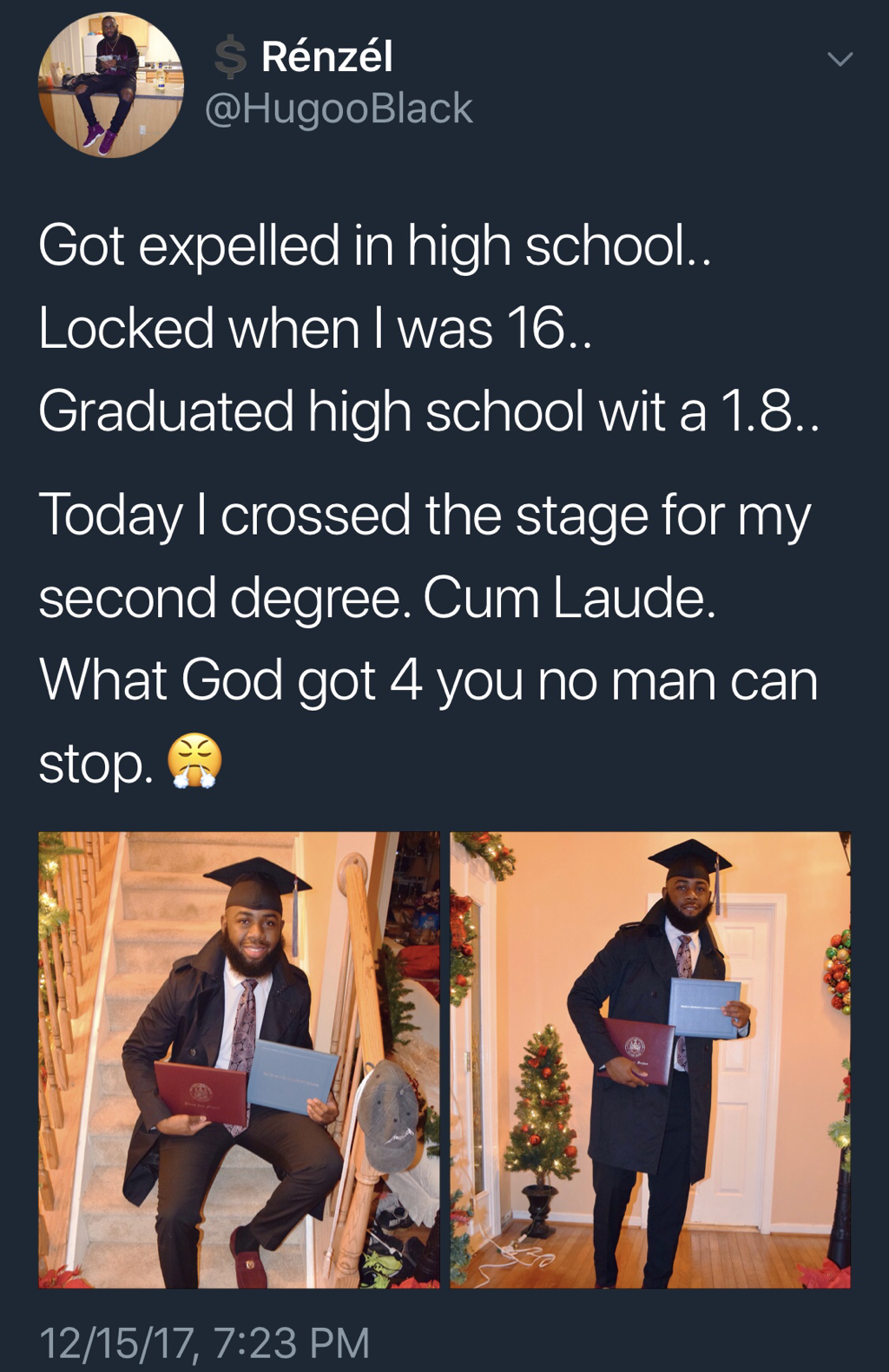 22 year old Nicholas Gavin Holloway just graduated from The University of Maryland Eastern Shore with a degree in Criminal Justice. Just a few years ago, he was sitting in a jail cell.

Born in Suitland and raised in Largo, Nicholas attended Dr. Henry A. Wise High School in Prince George’s County, Maryland. He was expelled from high school and was eventually locked up at a juvenile detention center for burglary at age 16, but he persevered and ended up graduating high school with a 1.8 GPA.

Nicholas credits his family for the change he made in his life. He told me he has a great support system and felt that he wasn’t living up to his family’s {and his own} standards. He is getting ready to start working on his Master’s in cyber security and hopes to eventually start a career as a cyber security engineer.

The MoCoShow wishes Mr. Nicholas Gavin Holloway the best of luck in all he does. 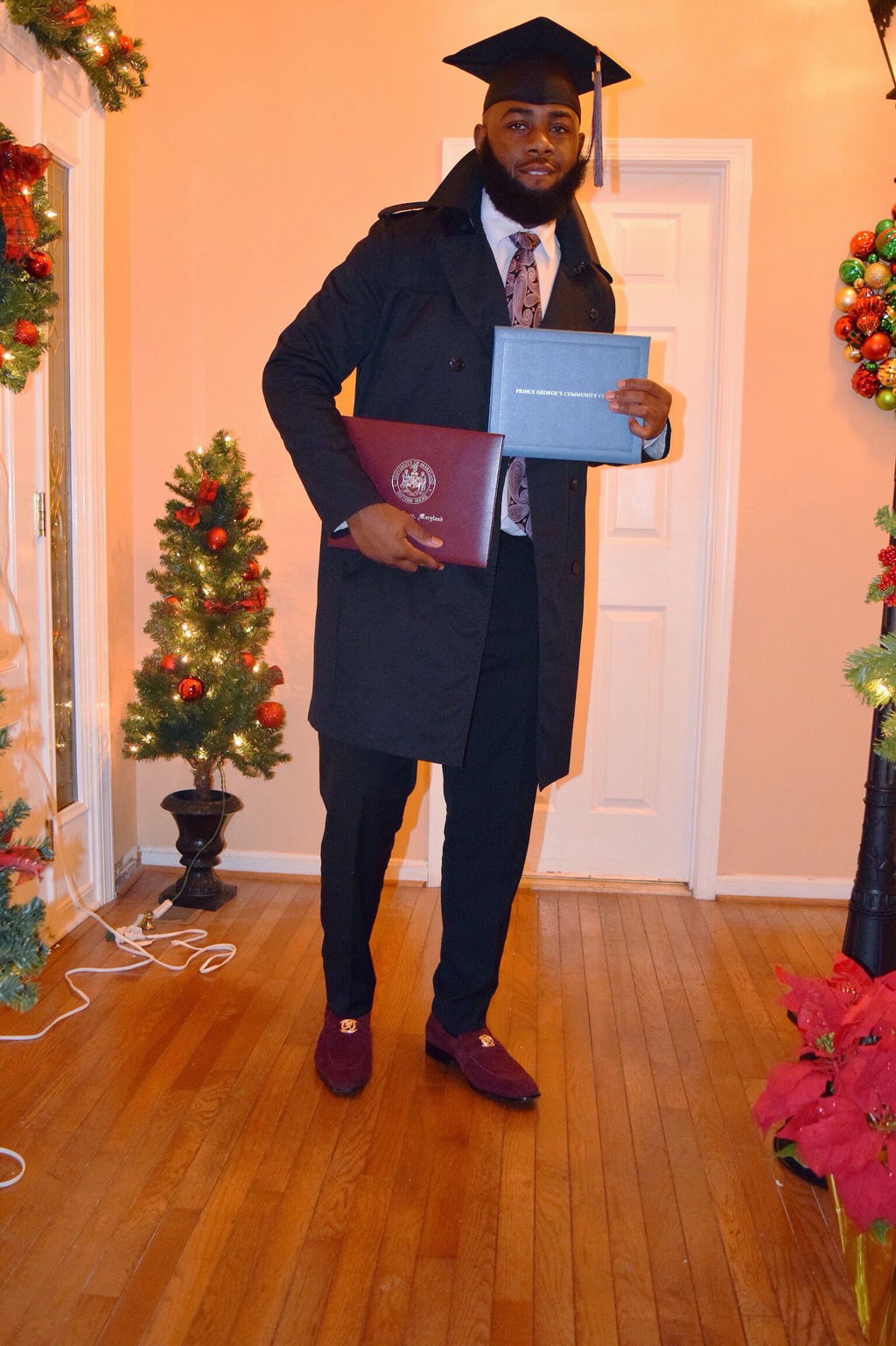 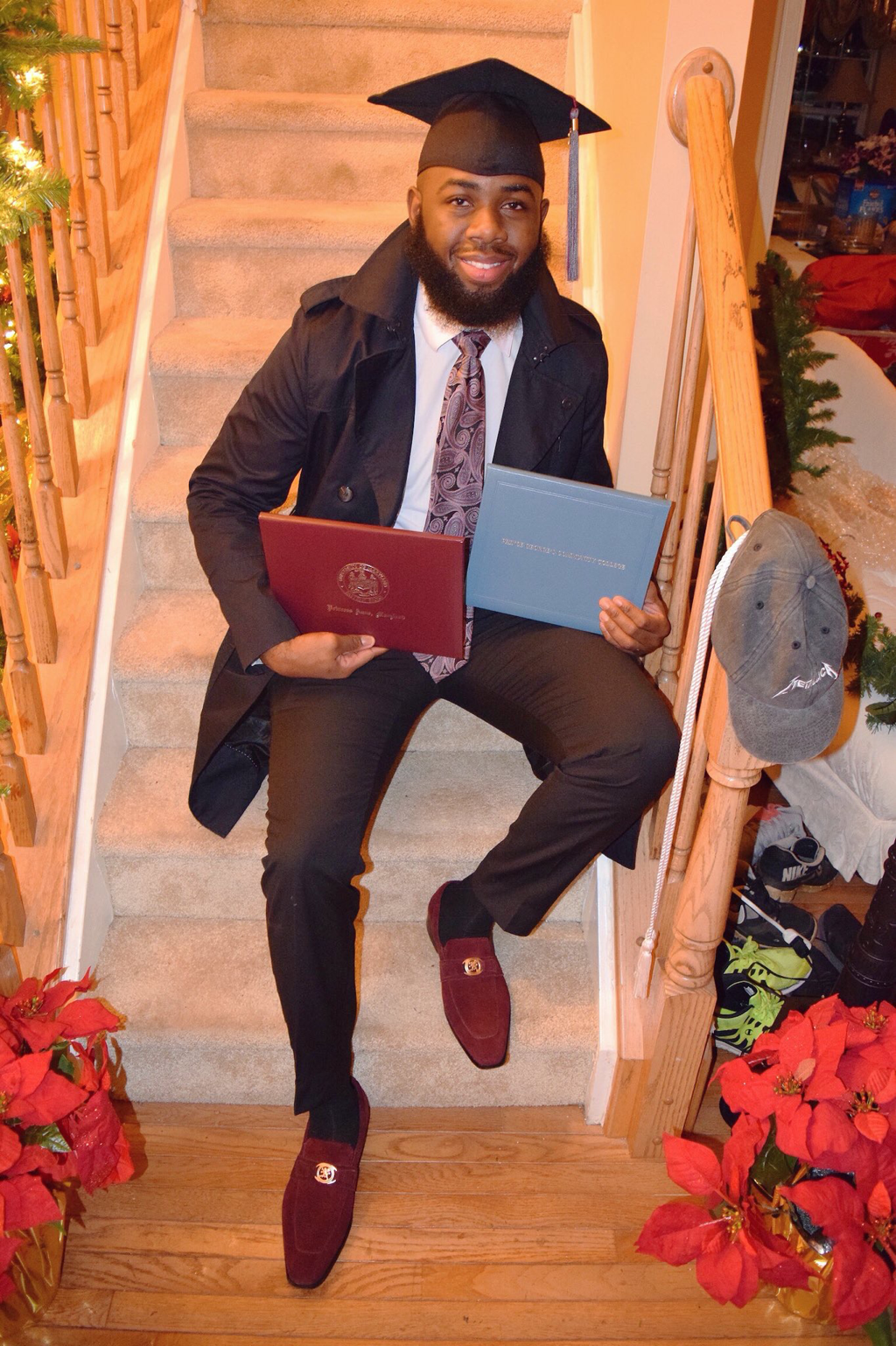 Bring in the New Year with Lionize at Villain & Saint in Bethesda! $15 advance tickets or $20 at the door. 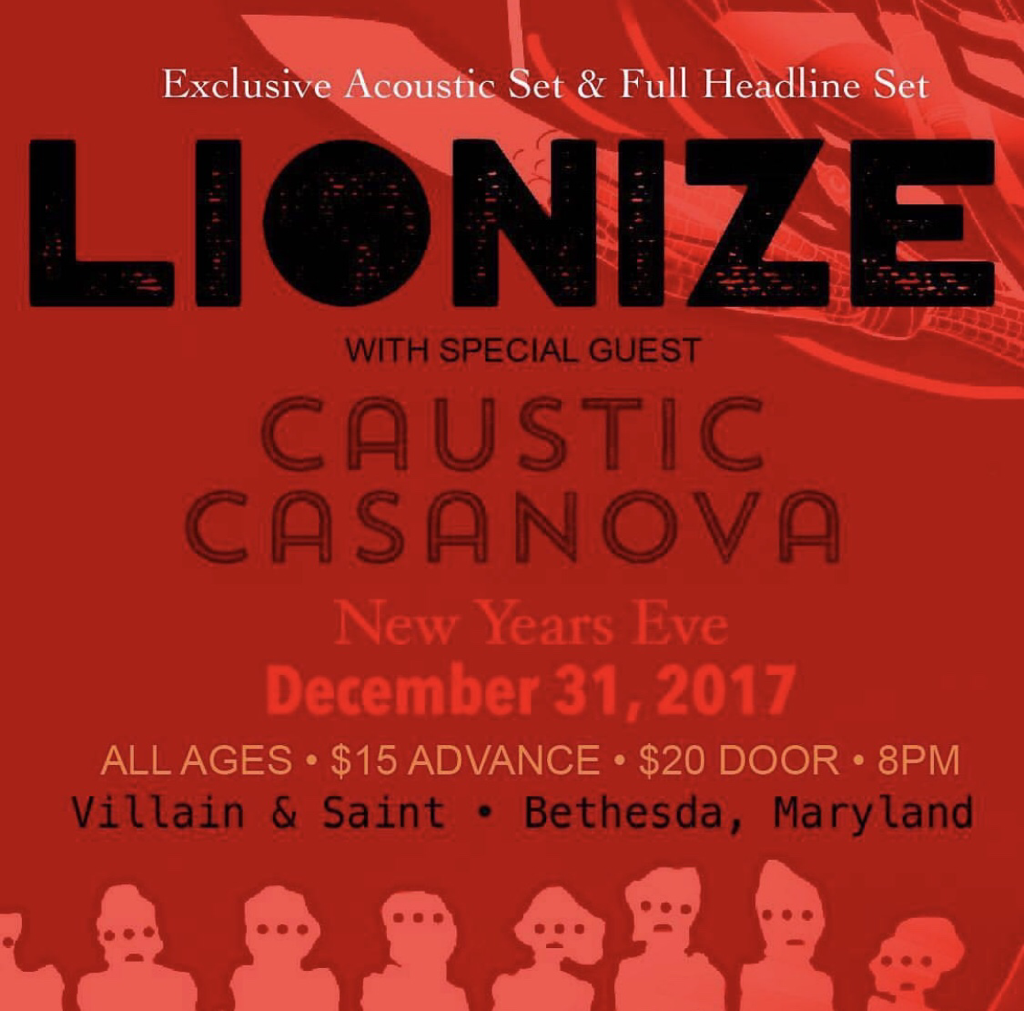