Grillmarx Clarksburg No Longer Affiliated With Other Grillmarx Locations; Will Undergo Rebrand in Coming Months

Grillmarx in Clarksburg, located at 12011 Snowden Farm Pkwy, will undergo a rebrand as the restaurant is no longer affiliated with other Grillmarx locations in Olney and Columbia. Currently a timeline for the rebrand hasn’t been set, but the goal is to try to make it happen by the end of the year, management tells us.

The restaurant, which leased its space in Clarksburg back in 2013, has brought in a new General Manager who has experiencing managing a Houston’s restaurant for over 15 years. One of the owners, Eric Cheadle, also has over two decades experience on the Houston’s team. The restaurant will remain similar to what it is currently, but the team will implement more of the Houston’s feel with additional upgrades.

Currently everything remains the same, but new kitchen and wait staff has been brought on in anticipation of upcoming changes. Management hopes to implement some of the changes, that will include a new drink menu and updated food menu, by the end of the year. 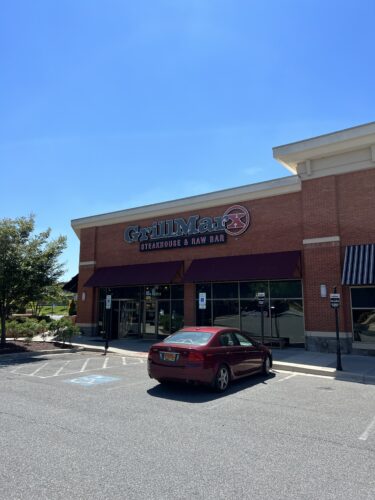 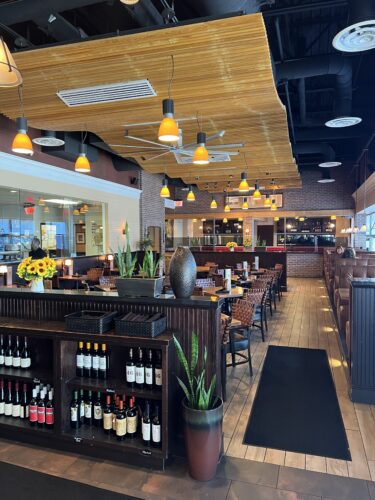 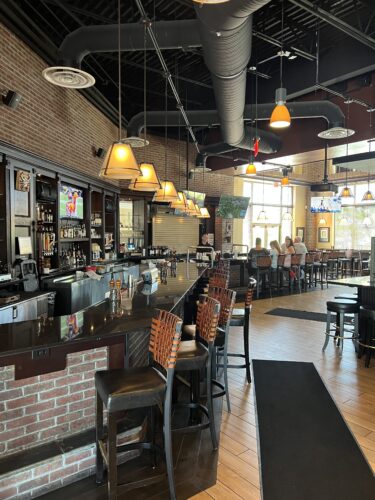 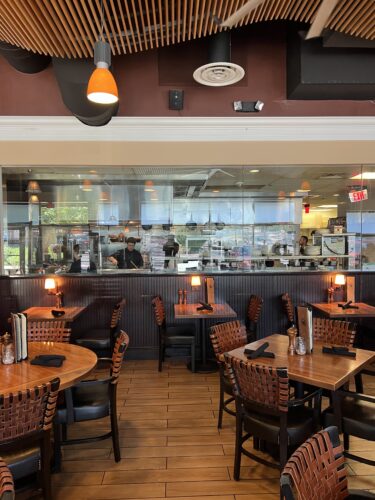 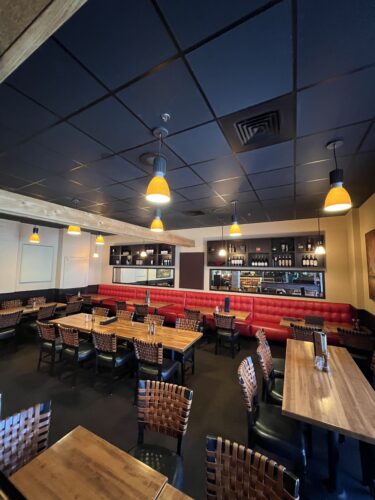 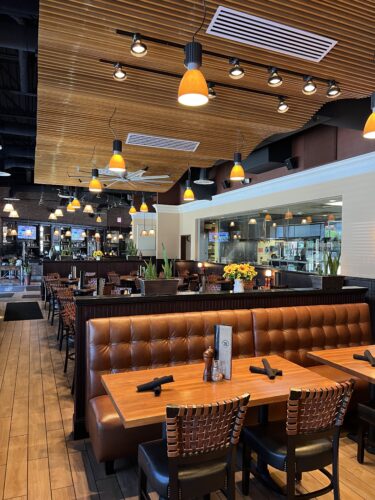