On Friday in the Circuit Court for Montgomery County, MD, before judge John Maloney, a jury convicted defendants Vaughn Darvel Bellamy, 32, of Hagerstown, MD, and Bryan Byrd, 31, of Washington D.C., on charges of first-degree murder for the death of Alexander Buie in Rockville/Aspen Hill in 2013, and multiple related charges. Bellamy and Byrd face a potential sentence of life in prison. A sentencing hearing for Bellamy is scheduled for Oct. 17, at 2pm. A sentencing hearing for Byrd is scheduled for Oct. 28th at 2:30pm.

Prior to this trial, a third defendant pleaded guilty to charges of attempted armed robbery, conspiracy to commit armed robbery, and conspiracy to use a firearm in commission of a crime of violence. He is in custody and awaiting sentencing. In November of 2013, the three defendants forced their way into a home on Grenoble Drive in Rockville, intending to rob one of the occupants. At the time, the residence was serving as a recovery house, and home to several residents. The defendants were unaware their intended target had recently moved from the home. They confronted three adult males in the home, one of whom was the victim, Buie. A struggle ensued, during which, Mr. Buie was shot and fatally wounded. The defendants then fled the residence. Neither of the other two victims were injured.

A key piece of evidence was the gun used in the murder of Alex Buie. It was found in Bellamy’s possession in Prince George’s County about seven months later, during the course of an investigation into an unrelated homicide by Prince George’s County Police. Bellamy is currently serving a prison sentence related to that case. State’s Attorney John McCarthy offers the following statement: “This was a case of mistaken identity. Alexander Buie was a truly innocent victim, and lost his life at a time when he was trying to maintain his sobriety and get his life back on a positive path. Justice will now be served for the family of Mr. Buie, as the men responsible for his death are being held accountable. I thank Assistant State’s Attorneys Mary Herdman and John Lalos for their work in this matter.” 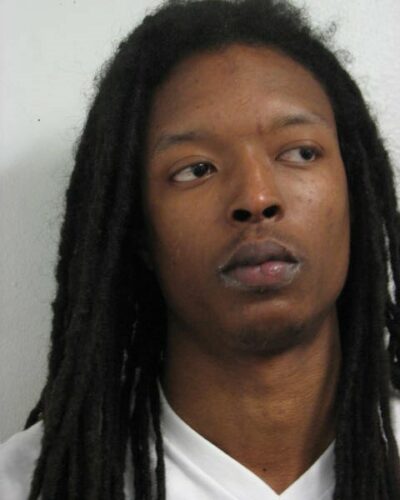 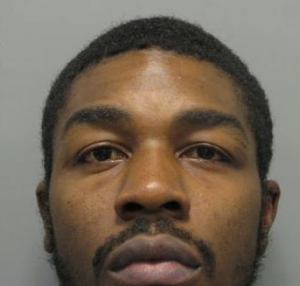 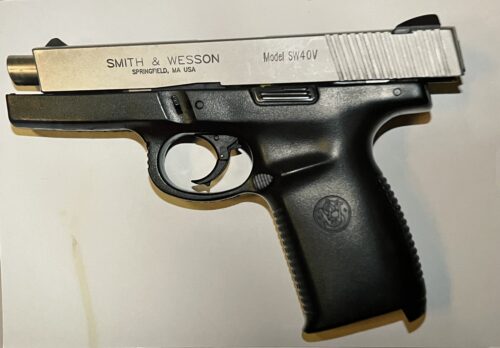 Bambu Cafe to Close Permanently at the end...

Is it necessary to show the murder weapon? We know what a gun looks like. It just glorifies an already tragic situation for the victim.

Glorifying something means to represent it as admirable. What about this glorifies the situation? Do you just mean that you are pro-guns and think showing a gun hurts your cause? That would make more sense.