In the Circuit Court for Montgomery County, MD, before Judge Christopher Fogleman, a jury has convicted defendant, James McClain, 39, of Rockville, on charges of second-degree rape, attempted second-degree rape and two counts of third-degree sex offense for his assault on a victim who was previously unknown to him. The incident occurred on July 17, 2021 in a secluded area adjacent to the Wheaton Metro Station. It should be noted, the victim in this case is diagnosed with autism, bipolar disorder, schizo-affective disorder, obsessive compulsive disorder, and post-traumatic stress disorder.

After a three-day trial, the jury deliberated for less than an hour and convicted the defendant late yesterday evening. McClain faces up to 60-years in prison and a sentencing hearing is scheduled for March 1, 2023. “The bravery of the victim in coming forward initially and then participating in the trial, testifying before the jury, cannot be overstated. We are grateful for her help and the prosecutorial work of Assistant State’s Attorneys Gabriel Carrera and Lauren Fetsch. A predator in our community will now be held to account,” said State’s Attorney John McCarthy. 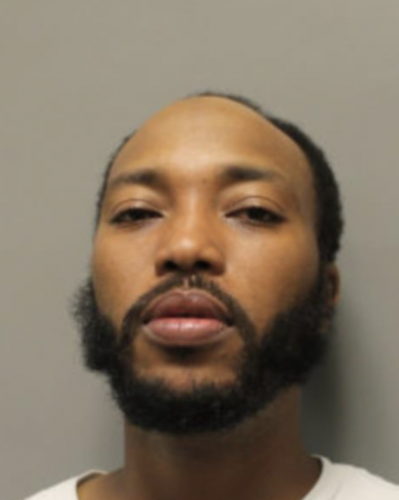 Two Juveniles and One Adult Involved in Auto...