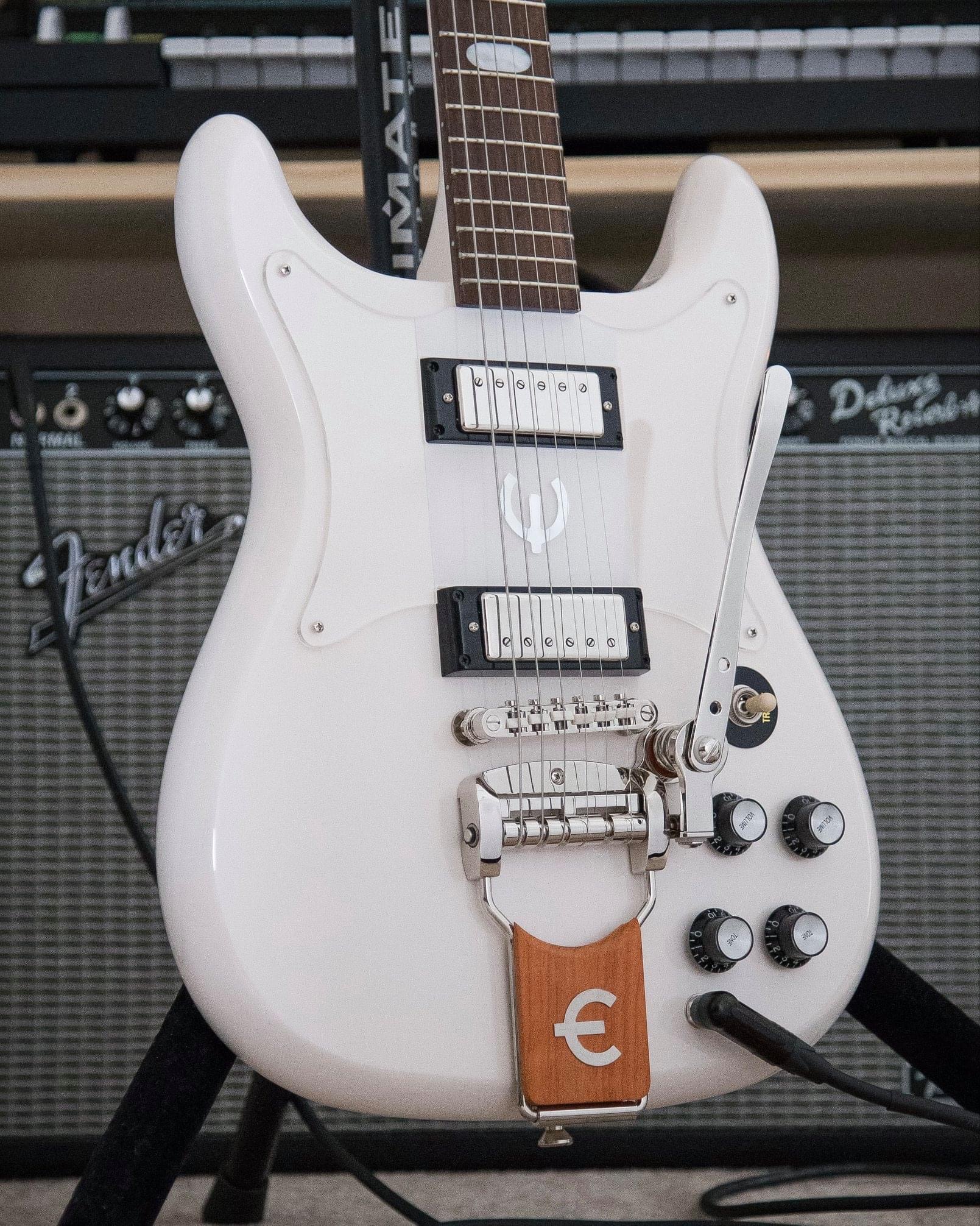 Guitar Center has almost 300 locations across the country, including two here in MoCo (Downtown Silver Spring and Rockville)

Last month, it was reported that the company planned to file Chapter 11 Bankruptcy.

Earlier today we were informed that the Downtown Silver Spring location, in Ellsworth Place Mall, reached out to customers to let them know that they would be closing by early January.

We called the store, who confirmed they would be closing, but did not have a closing date for us. We were told that the Rockville location will remain open.