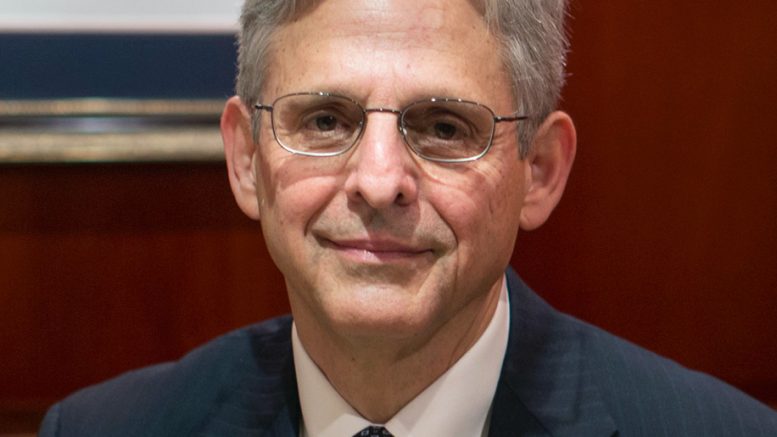 3/10 update: The Senate has confirmed Judge Merrick Garland as attorney general by a vote of 70-30.

The Bethesda resident was previously Former President Barack Obama nomination the Supreme Court back in March of 2016 after Antonio Scalia’s death. The nomination expired in January of 2017 and Garland was replaced by Georgetown Prep graduate, Neil Gorsuch (nominated by President Donald Trump).

The New York Times writes “The choice of a judge is unusual and may reflect an effort by the president-elect to bring in an apolitical leader to bolster the Justice Department’s independence from politics.”

Will Jawando, a MoCo Councilmember, Set to Release Book Next Year