On Tuesday morning the Kensington Volunteer Fire Department released photos of a crash that occurred on University Blvd and Lexington Street at approximately 3:45am on Sunday morning, July 24th. According to the Kensington VFD, Engine 705 and Ambulance 705 were dispatched to the scene of the crash where they worked with units from the Wheaton Volunteer Rescue Squad.

One patient was extricated from the vehicle and transported priority 2 to a local hospital (priority 2 means the patient was stable, but is felt to have a condition that may become unstable or life-threatening if not evaluated and treated rapidly). There is no word on the cause of the crash at this time.

Based on the photos the car was just feet away from the Brisket Root & Flavor food truck, which appears to have escaped from suffering any damage. The same cannot be said for the Kensington Easter Island Head, which appears to be destroyed. 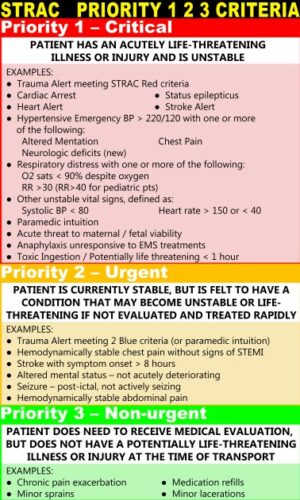 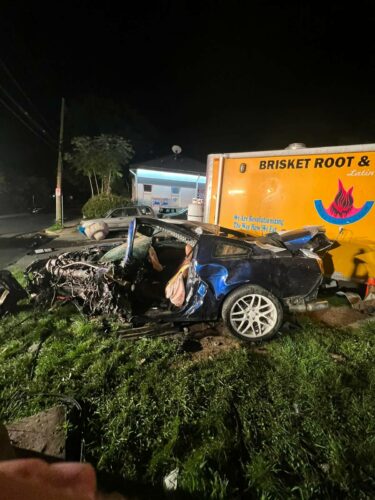 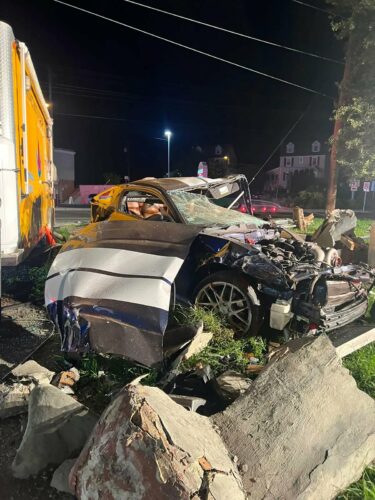 Progress at BabyCat Brewery in Kensington; Aiming for...

Update: Driver of Vehicle That Crashed Into Gaithersburg...