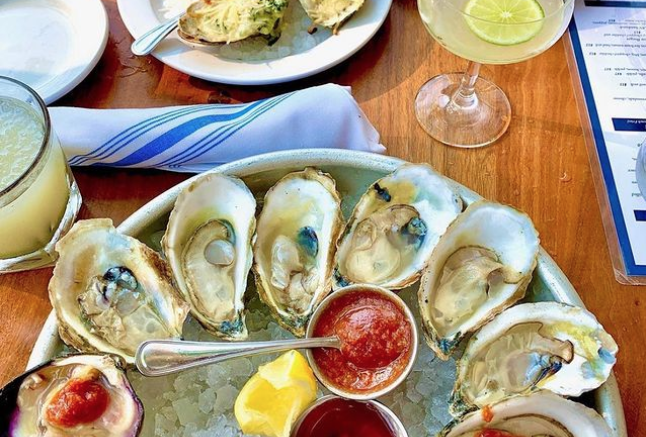 Updated 3/15/22 to reflect the restaurant is now open

In early January we learned that King Street Oyster Bar planned to open a new location in Park Potomac. They’re best known for serving over 10 varieties of oysters each day. In addition they offer a raw seafood bar, sandwiches, salads, seafood entrees, and more.

They’ll be taking over the former Addie’s space, which closed back in July.

We were told today by an employee of the new restaurant that barring any unforeseen circumstances, they hope to open on Monday, March 15th. The restaurant is now open.

They currently have locations in Leesburg, Middleburg, and DC, along with a King Street Oyster food truck and a Detroit style pizza truck.

El Aguila is Coming to the Colesville Center

Update on The Eleanor Coming to Downtown Silver Spring