It has been over a year and a half since we let you know that La Gula Mexicana would be taking over the old Agrodolce spot in the Milestone Center in Germantown (21030 Frederick Rd Suite J).

In our last update this past March, there wasn’t much progress in the interior, but we stopped by and things have definitely picked up (photos available below). It looks like the interior is nearly complete and the finishing touches were being placed on the outdoor patio.

We don’t have an opening date, but would definitely expect a 2021 opening based on the progress. 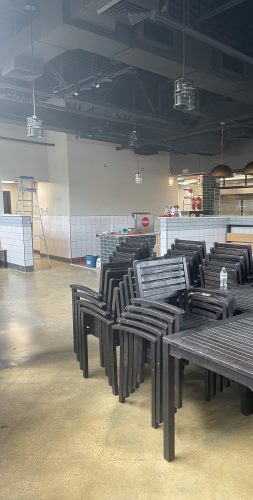 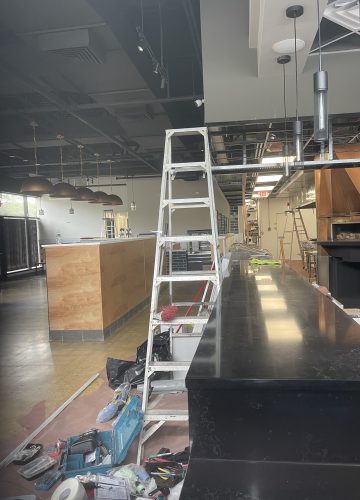 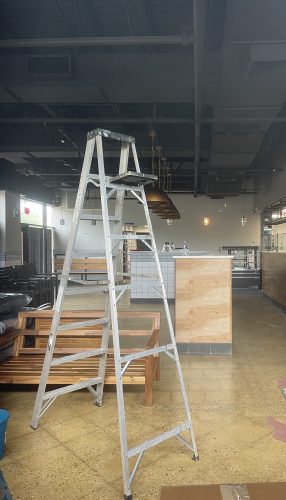 BEYOND MOCO: Shots Fired at the Pentagon