It has been nearly two years (December 2019) since we learned that Frank Pepe’s would be opening its first Maryland pizzeria right here in MoCo– in Montgomery Mall.

After many delays, we learned this past summer that the restaurant was back on track to open, as they were given their beer and wine license in a hearing that took place at 10am on September 2nd.

Though progress has been made on some fronts, not much has progressed in regards to construction inside (see photo below from this weekend). 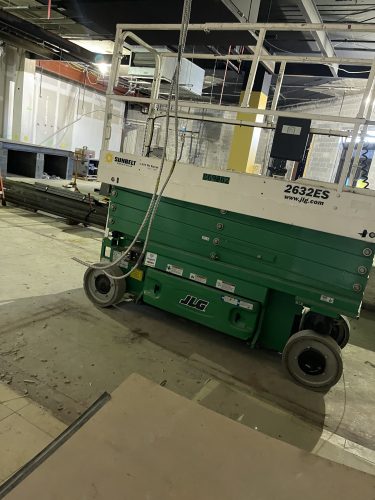 Frank Pepe’s is located in the old Bobby’s Burger Palace location on the lower level across from Cheesecake Factory. No opening timeframe has been provided yet, but we will relay the information as soon as it’s available.

Per its website, Frank Pepe originated the New Haven-style thin crust pizza which he baked in bread ovens fired by coke. Coke is a byproduct of coal and it was used extensively until the late 1960’s when it became unavailable and hence coal was then put into use to fire the oven.

Weather for the Week of November 29th

What a waste of an article.

What a worthless article.
“Update on Frank Pepe……..no update”

Hey Steve! Comments have to be approved to avoid spam. They’re approved approximately two to three times a day. Both of your comments were approved… hope you have a great day!

Steve a website can’t take away your rights LOL. They shouldn’t approve your comment in the first place and the update is that there has been nothing done inside since NONE OF US CAN SEE INSIDE IT ya weirdo.