Per MCPD:
For Immediate Release: Tuesday, May 17, 2022
Gaithersburg, MD – Detectives from the Montgomery County Department of Police – Major Crimes Division have charged 27-year-old Manuel A. Hernandez Hernandez, of Laurel, with a carjacking that occurred on Sunday, May 15, 2022.  At approximately 8:48 p.m., 4th District officers responded to 11300 block of Fern Street for the report of a carjacking that just occurred.

The investigation by detectives determined that the suspect approached a black 2019 Hyundai Elantra in the parking lot of the Hung Phat Grocery Store. The suspect opened the door and ordered the victim, who was in the passenger seat, out of the vehicle. When the victim refused, the suspect got into the driver’s seat and began to drive away. The victim then jumped out of the moving vehicle. The victim sustained minor injuries. Officers placed a lookout for the vehicle.

On the same date, at approximately 10:30 p.m., officers from the Laurel City Police Department responded to a vehicle collision in the 14700 block of Fourth Street in Laurel. Officers determined that the vehicle in the collision was stolen in the above referenced carjacking. Officers identified the driver as Hernandez Hernandez, and connected him  to the earlier carjacking. Hernandez Hernandez was arrested without incident.

Hernandez Hernandez is currently being held at the Montgomery County Central Processing Unit (CPU) where he has been charged with carjacking and kidnapping. His bond review is scheduled for Tuesday, May 17, 2022, at 1 p.m. 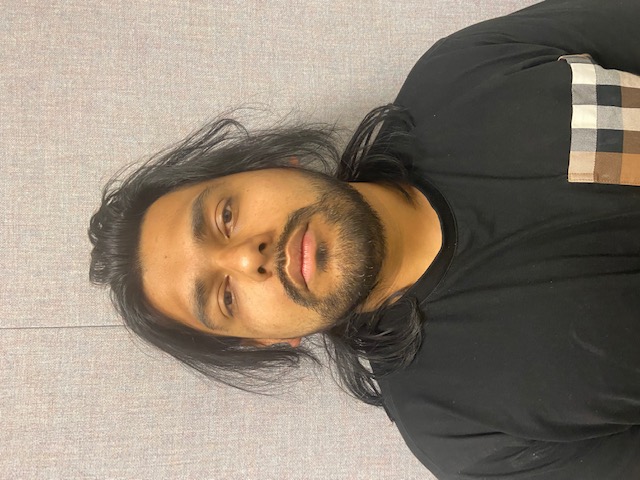 Alyssa’s Mangoneadas is Coming to Wheaton

Taste of Wheaton Returns with Full Day of...

Taste of Wheaton Returns on June 12

A Three-Year-Old Child Has Died Due to a...