Owner Larry tells us his family owned Lucia’s Deli on University Blvd in Wheaton back in the 80’s. The business was eventually sold and the company became what is now Mamma Lucia. He’s wanted to open a deli for as long as he can remember and felt the food court location was a good fit.  He plans to bring the same work ethic and authenticity that has mother brought to Lucia’s when he was growing up. 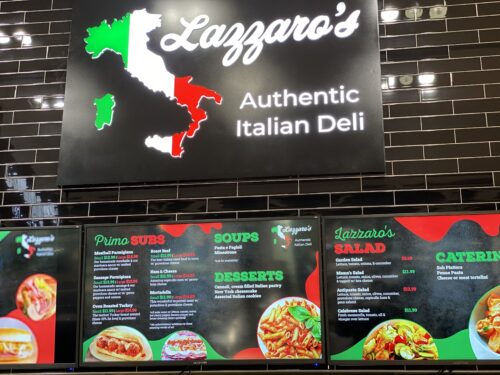 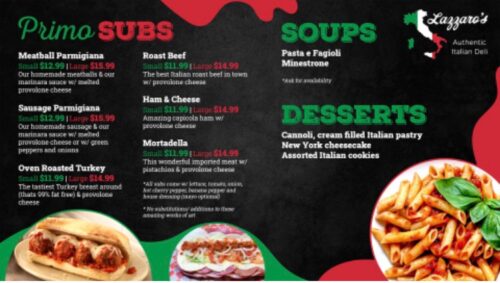 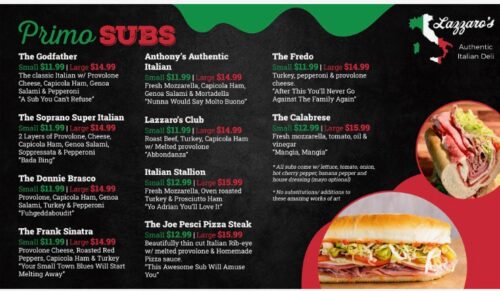 Did You Know You Can Rent a Castle in Germantown?

Update on HalfSmoke, The First Bar to Open in Montgomery Mall’s Food Court