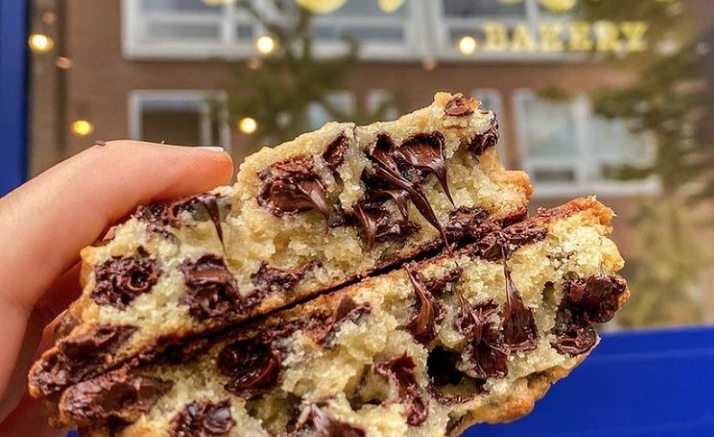 Levain, a New York-based bakery best known for their exceptionally thick cookies, is planning to open its first MoCo location.

As previously reported by Bethesda Beat, Levain plans to open in Bethesda Row sometime this spring.

This will be Levain’s second store in the DMV area, their first local store opened in Georgetown back in September.

Frozen versions of Levain’s signature cookies can be found in some MoCo grocery stores including Harris Teeter, Whole Foods, and Balducci’s.

More information about Levain can be found here.