Local hair stylist and salon owner Jenn Shin wanted to help when reading about what was going on in Afghanistan, so she decided to step up and make it happen.

The Adventist Community Services of Greater Washington (ACSGW) started taking donations in Silver Spring to help Afghan evacuees with resettlement. Shin began accepting donations in her Rockville salon (located in the Talbott Center on Rockville Pike) two weeks ago, dropping them off to the ACSGW every Monday.

She opened her new salon, Jenn Shin Studios, in January of 2020, just before the pandemic shut everything down. The waiting/reception space of her Rockville space hasn’t been used since for safety reasons, so she had the room to collect donations in a centralized location for anyone who wasn’t able to make it out to Silver Spring.

“Just from what has been dropped off at Jenn Shin Studios, it filled up that area of my salon to where I couldn’t walk through!” Shin told us.

Shin has been posting updates on her Instagram account, but has let us know that the ACSGW has  recently halted donations. 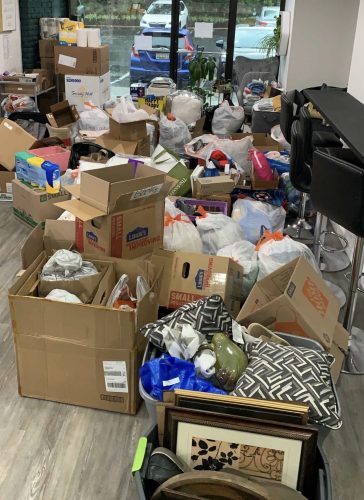 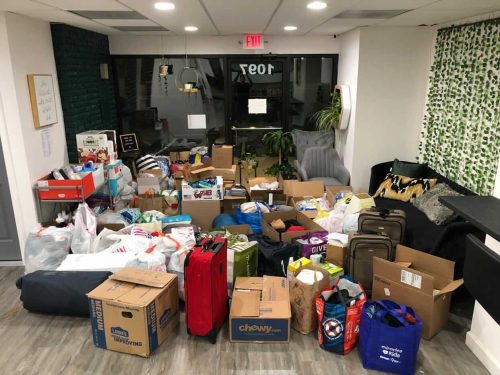 Virtual Forum on Rockville Town Center to be...

HomeSense is Now Open in Rockville

Statement on the Departure of Deputy City Manager...