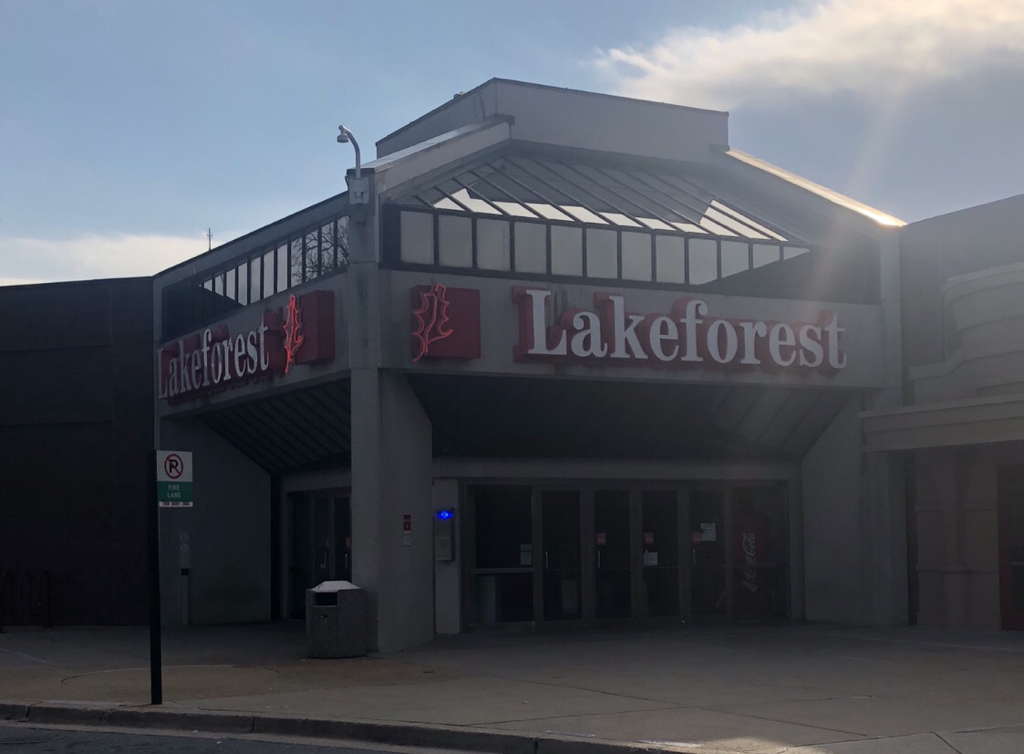 While Lord & Taylor has made things difficult with their refusal to close its White Flint store, long after the mall has been demolished, it seems as if they’re ready to play ball when it comes to the redevelopment of the area.

JC Penney and Sears have also announced they will be closing their stores, so we are now left with Macy’s as the last domino standing before the city can move forward with any plans. 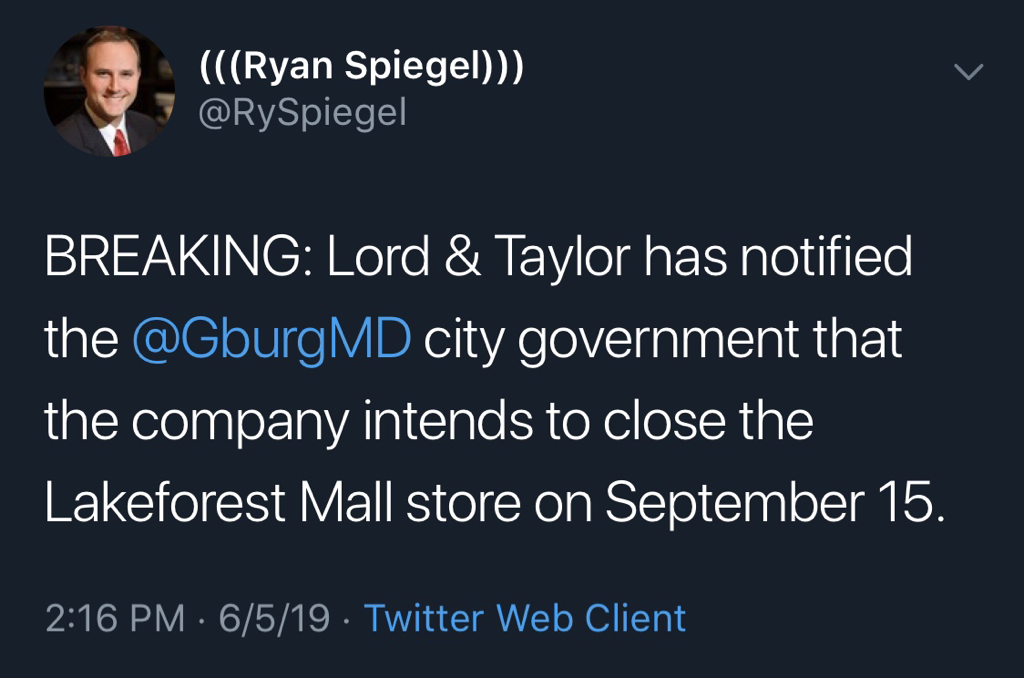