The lucha libre themed cantina, a new concept by the owners of Chapala, is now open for fast casual dine in and carryout, according to social media posts. Chapala permanently closed on February 15. 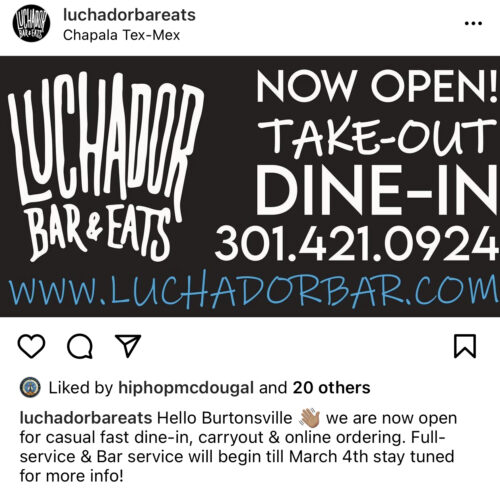 The owners will also be opening Centrado Cafe House in the front part of the same building in late April. The cafe will focus on Central American coffee, pastries and food, and will be open daily at 6am.

In December we reported that the owners of Chapala had also purchased the building that was formerly home to Seibel’s at 15540 Old Columbia Pike. We can now confirm that they will be opening Restaurant 198 in that location in late March. The restaurant will offer “Nuevo American” food and will serve breakfast, lunch and dinner. 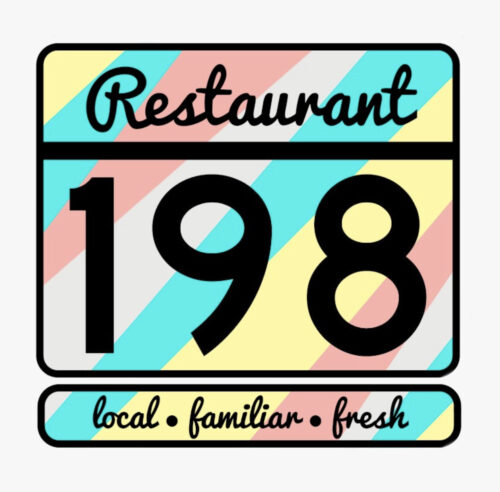 Seibel’s in Burtonsville, which had been serving the community for over 82 years, permanently closed on November 28th, 2021.

Chapala was voted the “Best Mexican/Tex-Mex in MoCo” by Taste MoCo followers in an Instagram tournament held in 2020.

My Big Finds to Relocate to Paseo in Kentlands

One Dead After Thursday Morning House Fire in...