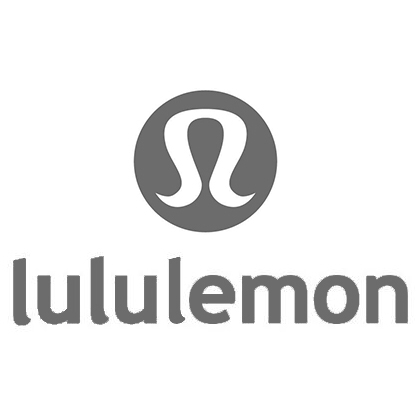 Lululemon athletica, a Canadian athletic apparel retailer, will be opening a store in Downtown Crown in Gaithersburg.

According to Wikipedia, “Lululemon is a self-described yoga-inspired athletic apparel company for women and men. The company makes a variety of types of athletic wear, including performance shirts, shorts, and pants, as well as lifestyle apparel and yoga accessories.”

Crown resident Seth Lessans informed of the news based on his conversation with someone that was doing construction in the building (next to Sephora across from Coastal Flats). An employee at the Bethesda Row location told me they expect the store to open in late December, but that can always be pushed back to early 2019.

There are currently two other Lululemon locations in MoCo, both in Bethesda (Bethesda Tow and Montgomery Mall). 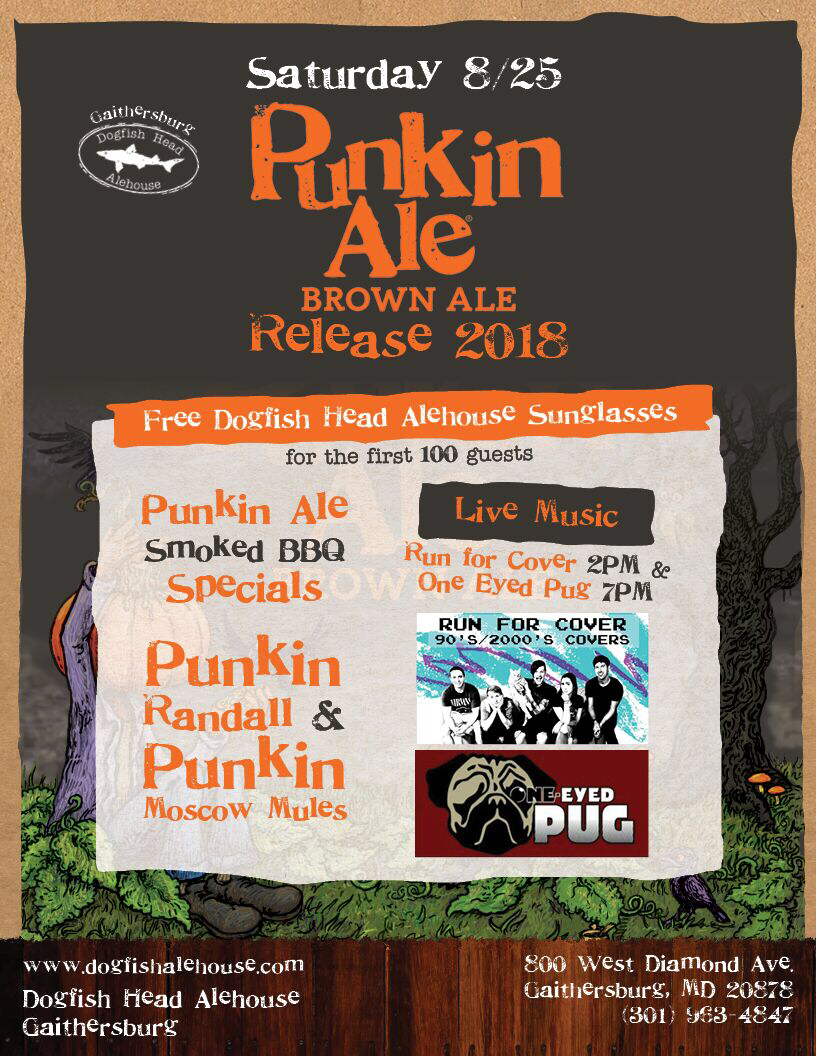