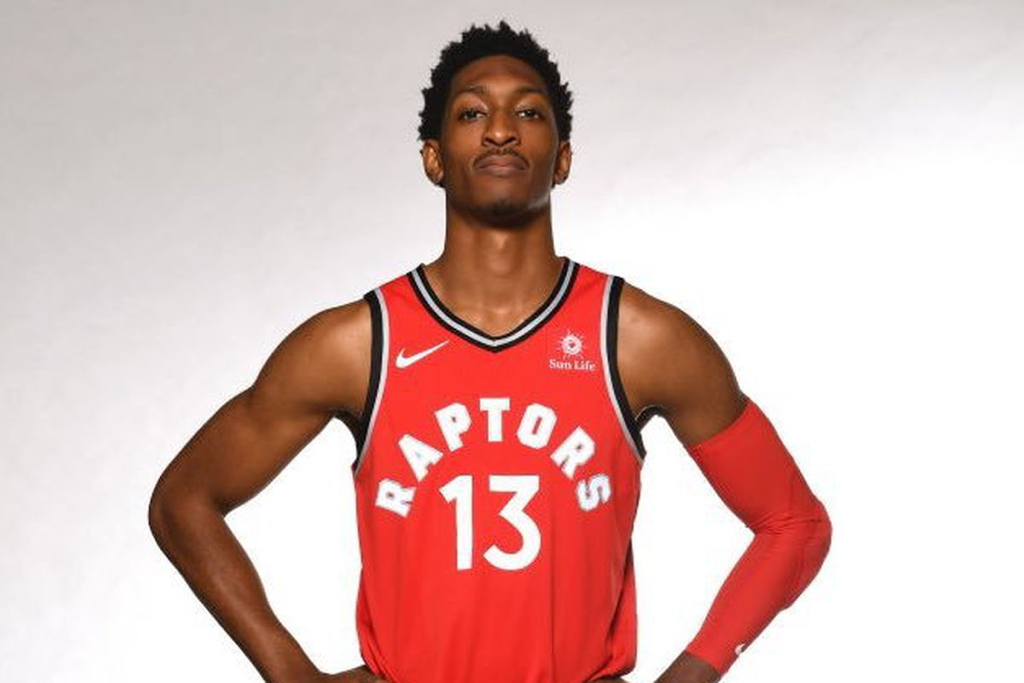 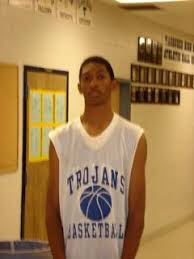 Malcolm Miller in his Gaithersburg days, courtesy of Crossports.com
Malcolm Miller’s path to the NBA was not lined with big-time private school programs or huge D1 offers.

He is a MoCo kid that played his high school ball in the public school system at Gaithersburg High School. Miller was the team captain his junior and senior year at Gaithersburg. Though he filled out the stat sheet, his numbers weren’t spectacular. As a senior, he averaged 13.1 points, 7.5 rebounds, 2.8assists, 2.6 blocks and 1.4 steals per game, while earning first team All-Gazette honors.

The bigger D1 offers weren’t there, but Miller took an offer from Holy Cross in Worcester, Massachusetts.

He played in 21 games as a freshman, starting three times and averaging 2.4 points and 2.1 rebounds per game. His numbers nearly doubled as a sophomore when he started 26 of 27 games. In his junior year he earned third team All-Patriot League honors, averaging 11 points and 5.7 rebounds per game. As a senior he averaged 14.5 points per game and finishing second in the Patriot League in blocks (1.6 per game) and fourth in free throw percentage (83%).

Miller wasn’t drafted after his senior year, but he went on to sign with the Boston Celtics and participated on their Summer League team in 2015. He officially signed with the Celtics that September and even appeared in a pre-season game before he was waved prior to the start of the season. He went on to play for the Maine Red Claws of the NBA Developmental League during that season.

After his stint in the NBDL, where he averaged 12.4 points and 4.2 rebounds per game, Miller signed with Alba Berlin of the Bundesliga in Germany. In ten games in Germany, Miller only averaged 6.3 points and 2.9 rebounds in 16.7 minutes per game.

This season, the 24 year old Miller was the first player to sign a two-way contract with the Toronto Raptors. A two-way contract means the athlete’s salary is dependent upon the league in which the athlete is assigned to play (the NBA or the G-League, formerly known as the NBDL, in Miller’s case).

Malcolm Miller has seen action in 3 games for the Toronto Raptors this year. He’s averaging 2 points per game for Raptors, who currently hold the best record in the Eastern Conference. If history has proven anything, it’s that Miller will continue to work until he gets to where he wants to be.