Man Arrested and Charged with Series of Pickpocket Thefts; Possibility of Additional Victims a Concern

Per MCPD: Officers from the Montgomery County Department of Police – 2nd District Patrol Services and Patrol Investigations Unit have arrested 71-year-old Arthur Earnest Kelly​, of Washington, D.C., with a series of pickpocket thefts that occurred between April and September 2022 at several locations in Montgomery County.

The investigation by detectives has revealed that the suspect waited for the elderly victims to get distracted while in grocery stores in order to steal their wallets and use their credit cards to purchase items at other stores.   Through the investigation, detectives identified the suspect as Arthur Earnest Kelly. Detectives obtained arrest warrants for Kelly, charging him with theft scheme and credit card larceny related charges. On Friday, September 30, 2022, Kelly was arrested in Chevy Chase. Detectives also executed a search warrant of Kelly’s vehicle, where items of evidentiary value were recovered.

Kelly was transported to the Montgomery County Central Processing Unit, where he is being held without bond.  Detectives believe that there may be additional victims that have not contacted police and urge any victims or anyone with information to contact the 2nd District Patrol Investigations Unit at 240-773-6729 or contact Crime Solvers of Montgomery County toll-free at 1-866-411-TIPS (8477). Callers may remain anonymous. 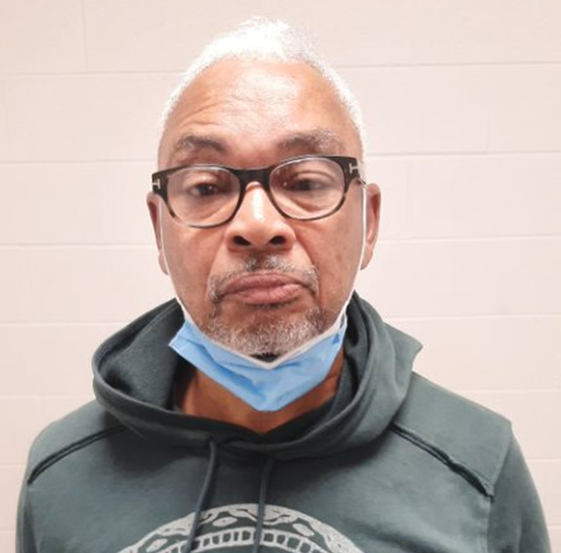 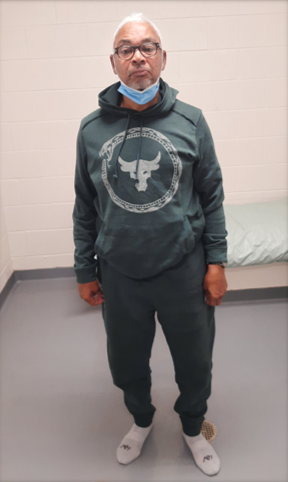 MCPS: Students Lead a Panel and Activities to...