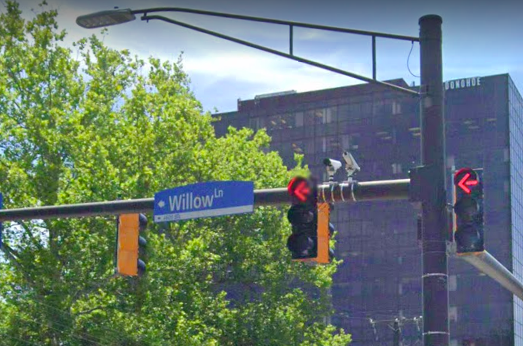 Around 9PM Sunday evening, a man died while working on a food truck on Willow Lane just off of Wisconsin Avenue in Bethesda.

Responders initially were sent to a reported cardiac arrest, and one of the first arriving units reported the man had been electrocuted underneath a food truck. The man was not trapped under the truck, however he died at the scene.

Police Investigate Shooting in the 500 block of S. Frederick Ave.