In the Circuit Court for Montgomery County, MD, before Judge David Lease, a jury has convicted defendant, Jose Lara-Chacon, 26, of Wheaton, of first-degree murder for the death of 21-year-old Dimer Diaz Martinez. The verdict came in late yesterday evening. Lara-Chacon faces a potential sentence of up to life in prison. A sentencing hearing is scheduled for January 27, 2023, at 9:00 a.m.

This stems from an incident on January 22, 2021 in an apartment along the 12000 block of Viers Mill Rd. in Wheaton.  The defendant called 911 requesting emergency response to the scene, stating he and the victim had been drinking alcohol and that he injured the victim. During an interview with detectives, the defendant stated he hit the victim with a baseball bat twice in the head and “finished off” the victim by stabbing him in the neck.

The victim was nearly decapitated. The defendant stated after he stabbed the victim, he placed a knife in the victim’s hand and then called 911. A photo of Jose Lara-Chacon can be seen below. 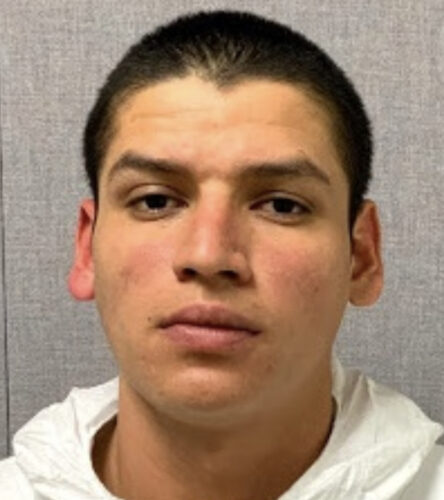 One Person Arrested and Charged for Armed Carjacking and Armed Robbery of Popeyes; Detectives Attempt to Identify Second Suspect

From the State’s Attorney Office: January is National...