On December 20, 2021, after a nine-day trial and nine hours of deliberations in the Circuit Court for Montgomery County, MD before Judge David Lease, a jury found defendant Gregory Jones, 28, of Martinsburg, WV, guilty of first-degree murder for the deaths of Ashley Dickinson and Joshua Frazier in Burtonsville, MD. According to the State’s Attorney office, Judge David Lease sentenced Jones to two life terms in prison without the possibility of parole, plus an additional 30 years for what police described as an execution-style double murder.

On February 15, 2018, the bodies of Joshua Frazier and Ashley Dickinson, both Virginia residents, were discovered in Ms. Dickinson’s running 2013 Audi SUV at a home on Aldora Circle in the Briggs Chaney area of Burtonsville, Montgomery County, Maryland. Both had been shot once in the back of the head from the back seat of the vehicle. Police located two 9mm shell casings in the car, as well as a projectile on a sidewalk near the vehicle.

At 4:25 PM on February 15, 2018, Officer Pagonis of the Montgomery County Police Department was clearing a call on Robey Terrace when he saw a white Audi driven by a white female with a black male passenger. The race, gender, location and description of the car matched that of Mr. Frazier and Ms. Dickinson as they were found in the Audi later. At 4:30 PM, a witness saw the Audi pull into Aldora Circle.

A search of Tyshon Jones’s phone, seized on February 17, 2018, revealed internet searches for “Burtonsville” the day after the murders.

On March 5, 2018, Montgomery County police executed a search warrant at an apartment on Streamside Dr., in Gaithersburg. The defendant was located inside the residence. Also located inside the residence was a phone that forensic analysis showed was in use on February 15, 2018, belonged to the Defendant and contained the text messages between the Defendant and Mr. Frazier referenced earlier.

A search of the Defendant’s phone also revealed searches for Briggs Chaney, Fox News and Fox News Silver Spring on the day after the murders. Later that day, the Defendant canceled the number associated with this phone. Also, all references to Mr. Frazier’s phone, to include text messages and contact information were found to be deleted in the Defendant’s phone.

On March 6, 2018, law enforcement officers conducted a search warrant at a residence on Sanford Drive in West Virginia, the residence of Tyshon Jones, his sisters and his mother. Police also found a piece of paper with Joshua Frazier’s name written on it. Investigators found in a bedroom the Defendant’s social security card, birth certificate and an unspent 9mm cartridge.

Investigators sent the spent 9mm shell casings found in the Audi and the unspent 9mm cartridge found at the Sanford Drive address to Alliance Forensics Laboratory in Fort Worth, Texas, for comparison. A forensic firearm and toolmark examiner conducted a comparison of marks on the unspent cartridge. He opined that the marks
on the unspent cartridge were left when it was moved to the chamber of a semi-automatic gun and then ejected from that chamber without being fired. He found that those same ejector marks were found on the shell casings, which were automatically ejected from the chamber after having been fired. In a comparison of those marks, Mr. Ernest found that they were left by the same gun as the markings left are unique to each gun.

“Our hearts go out to the families of Joshua Frazier and Ashley Dickinson. This should send a clear message that such senseless violence has no place in our community. I thank Assistant State’s Attorneys Marybeth Ayers and Jim Dietrich for their outstanding work in this matter.  We look forward to sentencing as this defendant is facing two life sentences plus additional time. These families deserve justice, and we need to ensure the safety of the community,” said State’s Attorney John McCarthy. 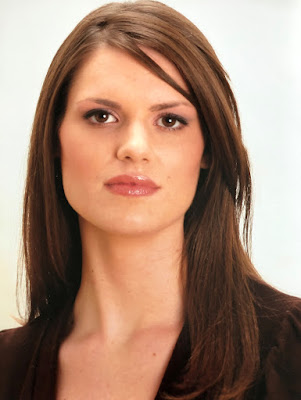 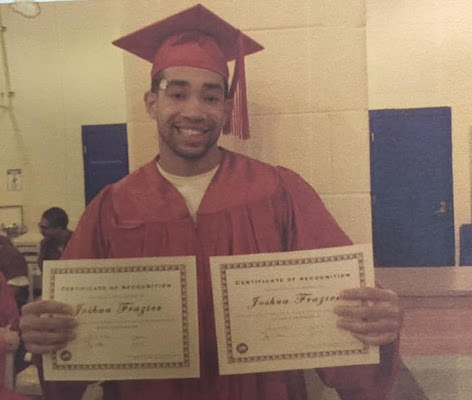 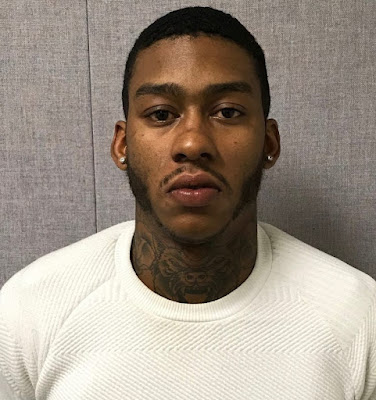 25 Years with No Parole for Carjacking Defendant...