Man Steals Over $1,000 Worth of Steaks From Dawson’s Market; $500 Reward Offered For Information Leading to His Arrest

On Tuesday morning at approximately 11am, a man walked into Dawson’s Market in Rockville Town Square (225 N Washington St) and stole over 50 steaks valued at more than $1,000 along with two 12-packs of beer, according to a store representative (photos below). Management has told us that shoplifting incidents have increased at the store since mid-2021, which has led to the store often paying off-duty police officers to stand inside or in front of the store to help curb potential shoplifting.
The same shoplifter came in again Wednesday morning and was chased off prior to the arrival of police units who were called when the man was spotted. Dawson’s Market is offering a $500 reward for information leading to the arrest of the shoplifter.
Dawson’s Market opened in Rockville in 2012 and closed on October 27th, 2018. The market reopened less than two months later under new ownership and has remained open ever since. Anyone with information regarding the theft can contact Rockville Police at (240)314-8900 or via email at publicsafety@rockvillemd.gov 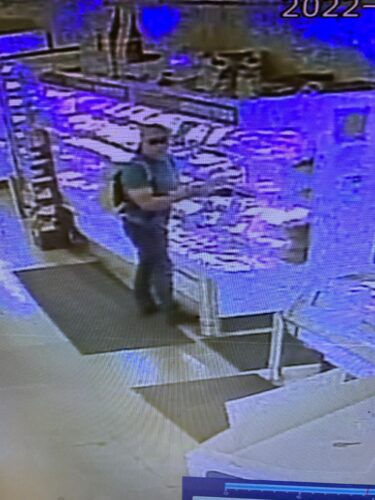 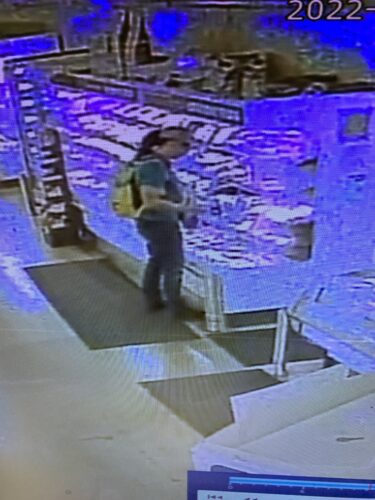 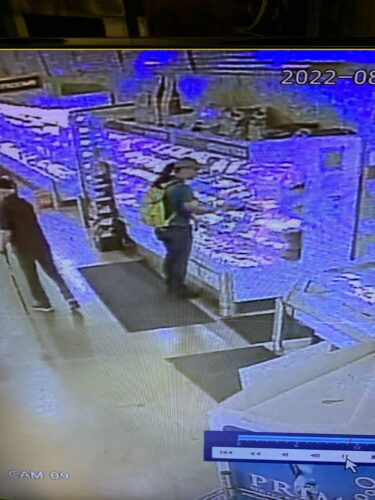 Bambu Cafe to Close Permanently at the end...