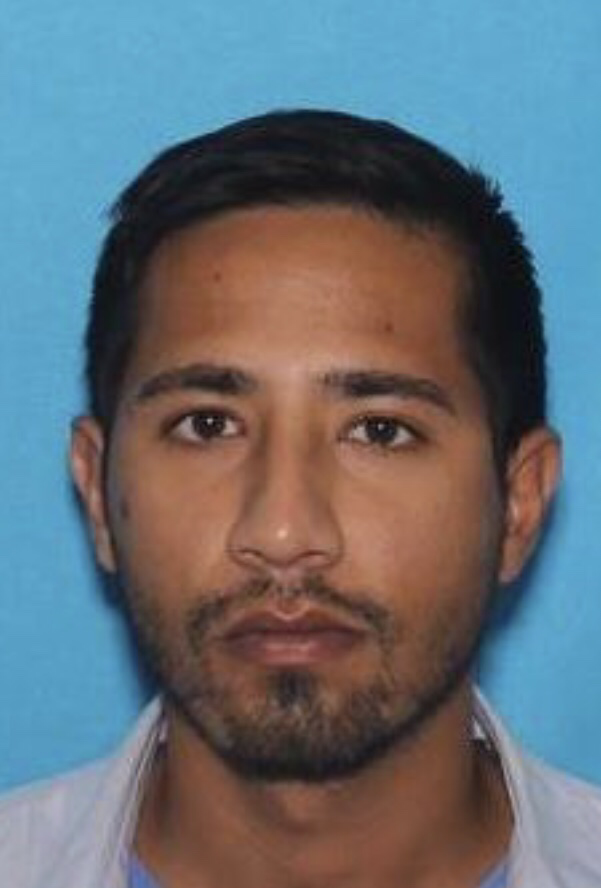 Photo courtesy of Montgomery County Police
In a strange twist, the Pennsylvania man that is suspected of robbing multiple banks in MoCo in the last few months has been found dead in Hagerstown.

Shivi Brian Mohanani-Neil, age 28, of Pottstown, Pennsylvania, was found dead in a hotel room in Hagerstown. Police say no foul play is suspected in his death.

Mohanani-Neil robbed the same Rockville SunTrust bank three times (Safeway in Fallsgrove) between January 27th and March 3rd earlier this year before moving on to the SunTrust in Safeway on New Hampshire Ave in Cloverly.