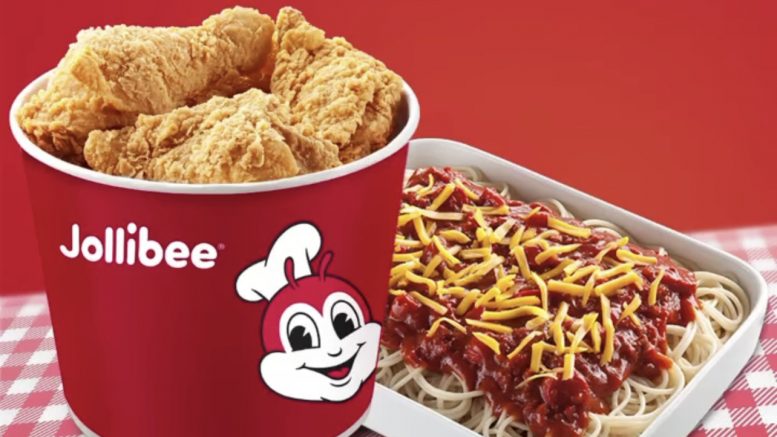 Westfield Wheaton has posted on their social media accounts that Jollibee is working “extremely hard to bring you a jolly grand opening” and will make an announcement seven days before their “official opening date.”.

Back on February 20th, Jollibee had announced it would be opening the first week of March.

Originally scheduled to open in December 2020, the opening has been pushed back multiple times due to the pandemic.

The Filipino fast food chain has over 1,300 locations worldwide and offers a items such as Chicken Joy (a fried chicken dish), the Yumburger (the house burger), Jolly spaghetti (a sweet spaghetti dish that includes ground beef, hot dog pieces, and ham), and many other products that are a mix between traditional Filipino fare and American-influenced cuisine.

We will share the exact date when we have it. 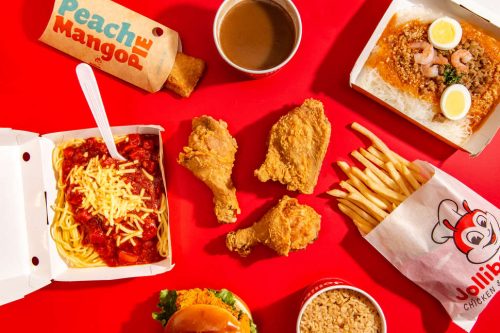 Aery is Now Open in the Gaithersburg Lotte Market

TTT (Tacos, Tortas, and Tequila) in Silver Spring is Closing This Month

Halloween Safety Tips from the Montgomery County Department of Transportation