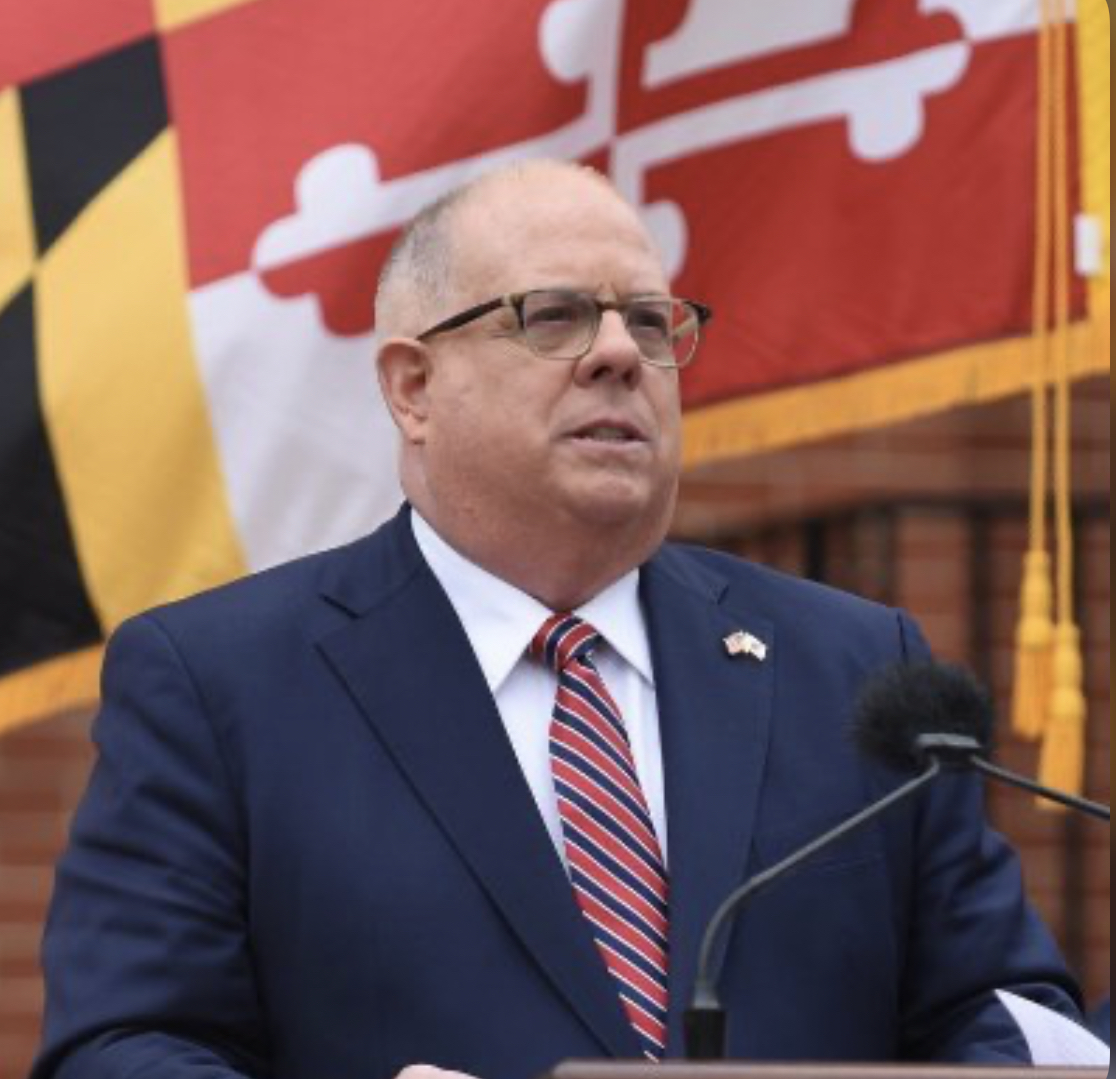 The Washington Post reported earlier today that Governor Hogan told them in an interview that he cast his ballot by mail last week for the former president as a write-in candidate.

This marks the second time the Republican Governor has not voted for Donald Trump in the presidential election– In 2016, Governor Hogan wrote in his father’s name, Larry Hogan Sr.

Hogan has indicated that he plans to run for President of the United States in 2024.

Beyond MoCo: Swingers Coming to DC