MCFRS Respond to Fire at the Henri Apartments at Pike & Rose

Rockville Volunteer Fire Department responded to small fire on the 11th floor of The Henri (11870 Grand Park Ave) at Pike & Rose around 2pm on Friday.

The fire was controlled by the sprinkler system and units assisted with smoke ventilation. The fire department then turned scene over to property management.

No injuries were reported.

MCFRS are on the scene of a small fire in an apartment at 11870 Grand Park Ave. Small fire on the 11th floor controlled by the sprinkle system. Investigators looking into the cause. No injuries. Water damage on several floors. @mcfrsPIO @mcfrsPIO7 pic.twitter.com/WBVM3NwYdN 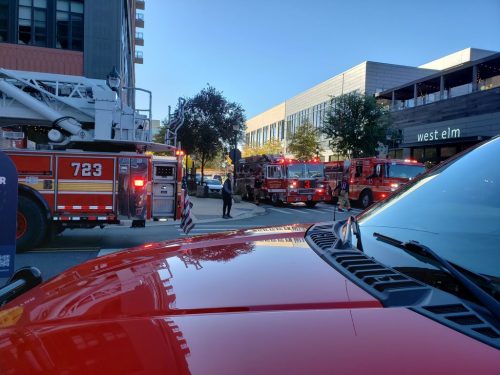 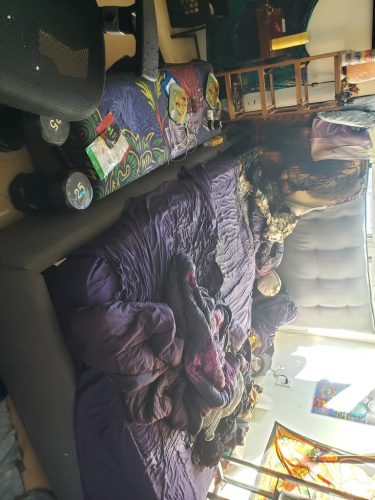 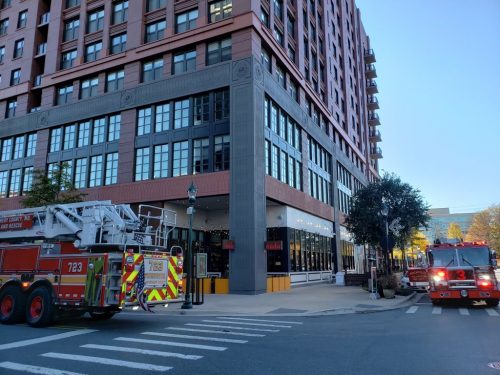 Signage is Up at South Block (Smoothie and...