Actor Michael Ealy has recently made a splash in his recurring role on ‘Bel Air’, the reimagined version of popular 90s sitcoms ‘The Fresh Prince of Bel Air’ which started Will Smith.  We’ve mentioned several times that Michael Ealy, then known as Michael Brown, graduated from Springbrook High School and grew up in Silver Spring (later attending the University of Maryland).

Earlier this week, reader Mekhi Leftwich, sent in some photos of Ealy from his time at White Oak Intermediate School (now White Oak Middle School) on 12201 New Hampshire Avenue, back in 1986, where he attended school prior to moving on to Springbrook.

White Oak opened in 1962 as a junior high school, but was changed into an intermediate school with only grades seven and eight in 1984, before becoming a middle school when the sixth grade was added in 1990. The school colors when Ealy was there in ‘86 were brown and gold, rather that the blue and white colors the school has today. While living in Montgomery County, Ealy’s mom worked at IBM– which had company facilities in Gaithersburg and Bethesda at the time. 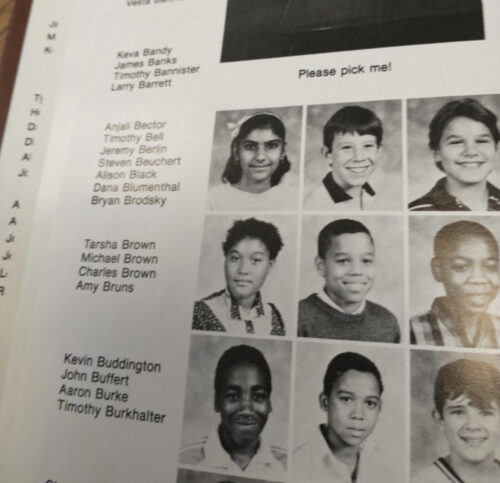 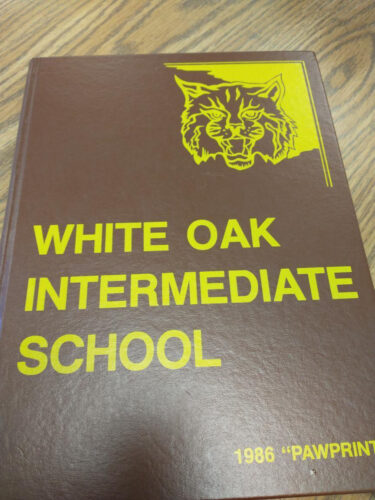 The former Springbrook Blue Devil and White Oak Wildcat had his breakout role in Barbershop, and later starred in 2 Fast 2 Furious, About Last Night, Think Like a Man 1 and 2, The Perfect Guy, and much more.

Lizandro Claros, Quince Orchard Alumnus Who Was Deported From The United States in 2017, Played Against the USMNT On Tuesday Night

Beyond MoCo: Fourth of July Fireworks Cancelled in College Park