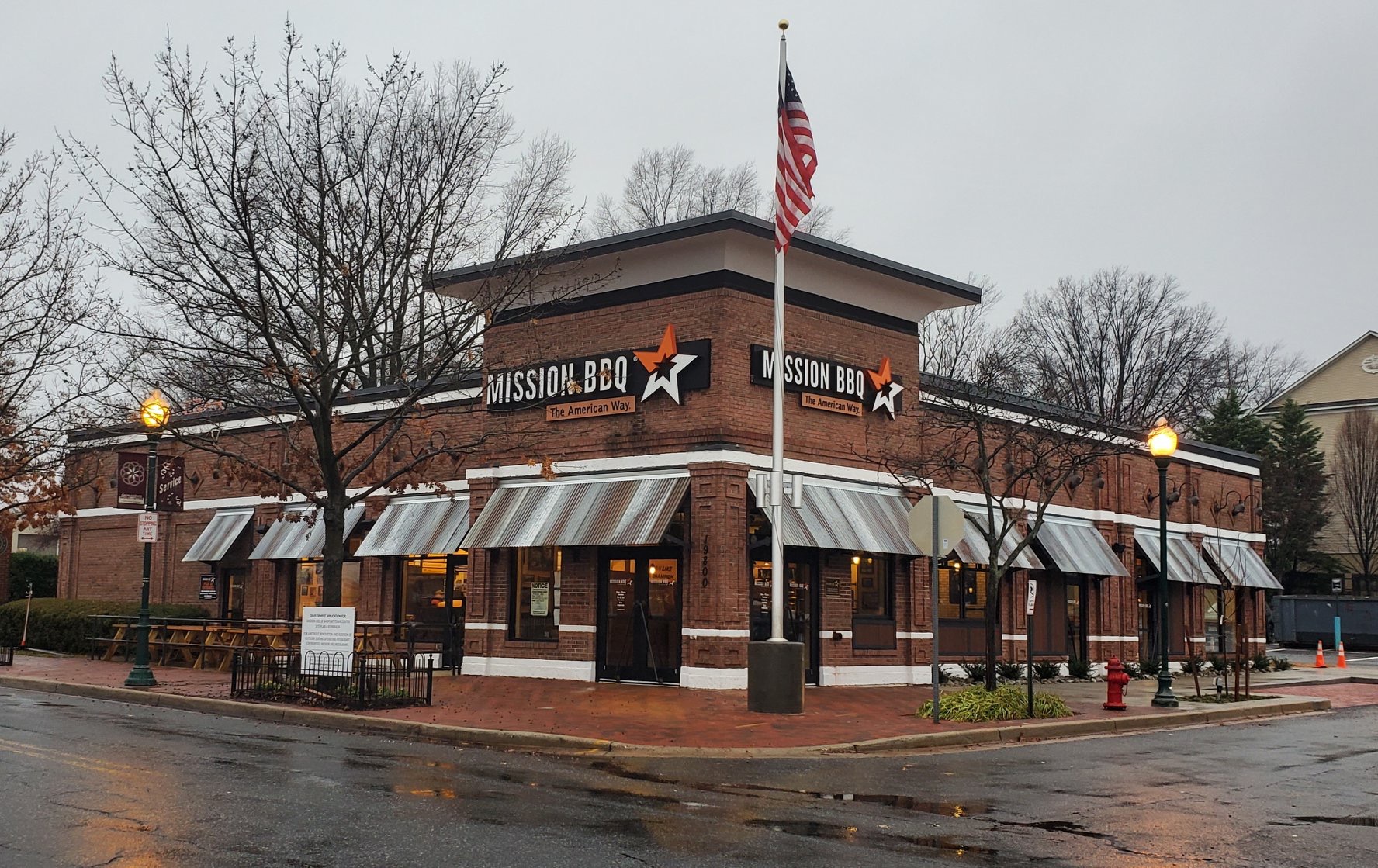 UPDATE: Due to unforeseen issues, the opening has been delayed from the previously reported date of January 13th. No updated date yet.

Back in November 2018 we broke the news of Mission BBQ taking over the old Ruby Tuesday location in Germantown (19800 Century Blvd).

With Top Golf scheduled to open in late January, it looks like early 2020 is going to be a busy time for Germantown!

New Baseball and Softball Training Facility to Open in Gaithersburg

Brews & Barrels has Soft Opened in the Kentlands

Call Your Mother is Coming to Pike & Rose!