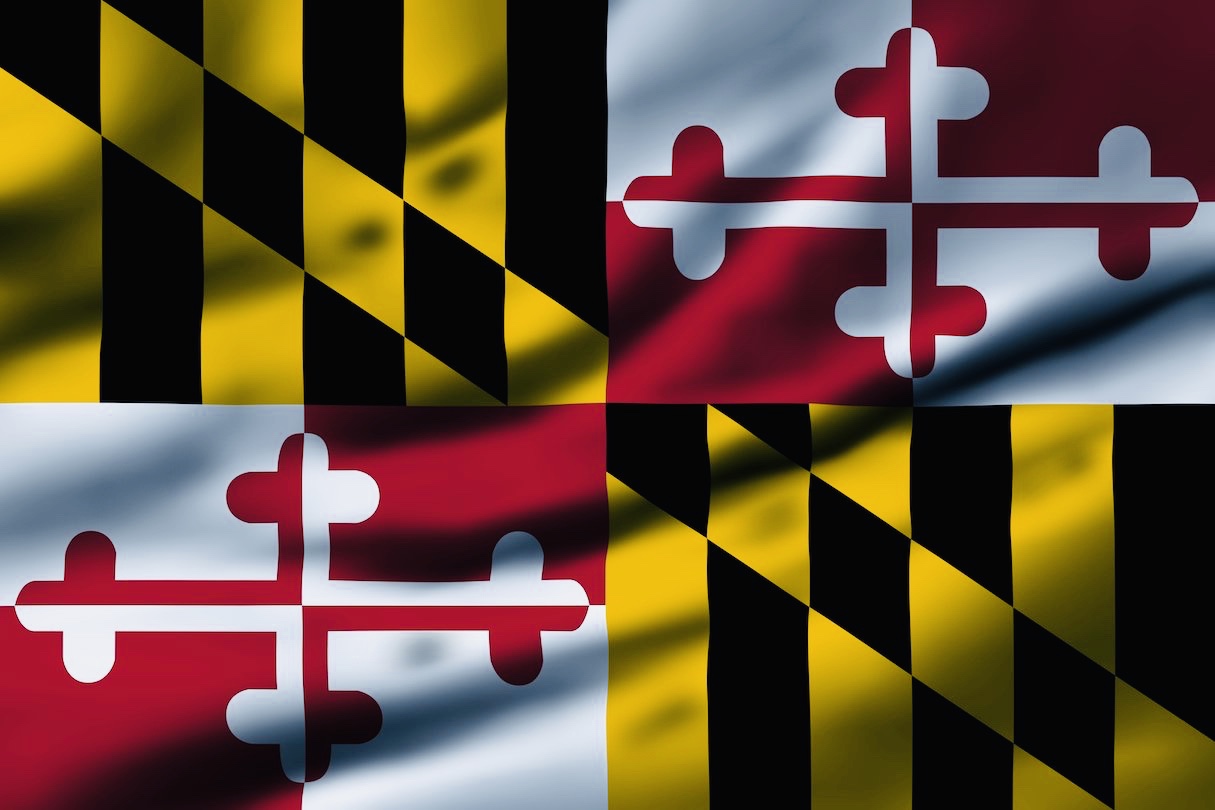 The Montgomery County Council has introduced a resolution to urge Maryland lawmakers to replace “Maryland, My Maryland” as the state song and discourage the song from being played at official Montgomery County events.

Per the county, “Our state’s rich and storied history is also plagued by slavery and sympathy towards the Confederacy and successionist movement. The Pratt Street Riots that occurred in Baltimore in 1861 was a bloody confrontation between Union Troops headed to Washington D.C. and confederate sympathizers. James Randall Ryder, to express his opposition towards Union troops, wrote “Maryland, My Maryland” which became widely popular among Confederate America and was later made the state song in 1939 when Maryland was a segregated Jim Crow state.”

This is the introduction of an agenda item and no vote is expected.