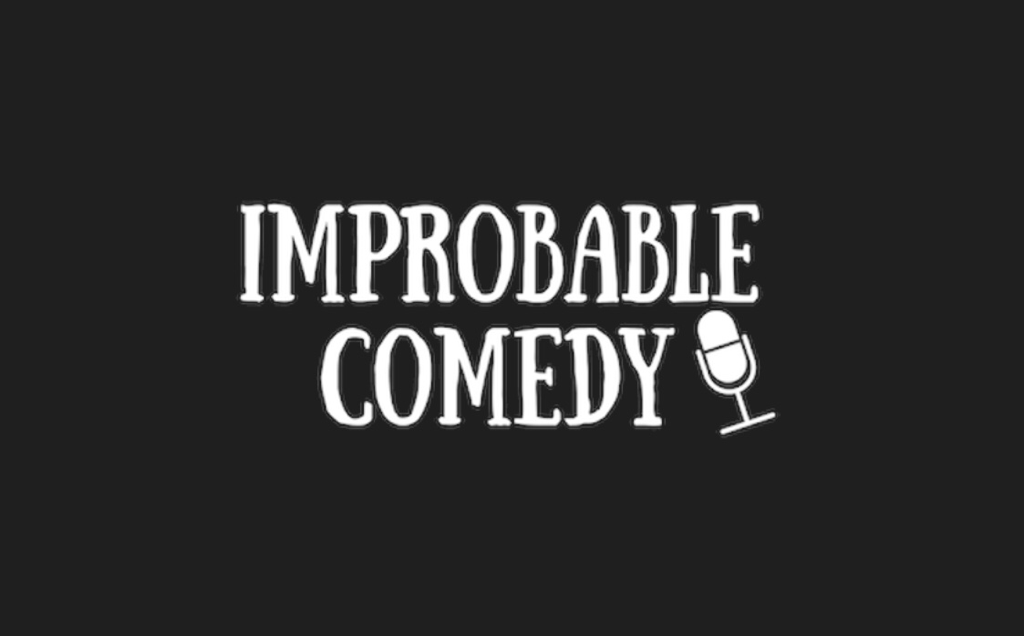 When Kim Levone, founder of Improbable Comedy, reached out to me about their next show in Silver Spring, I knew it would be perfect for a MoCo Datenight. Here’s more from the press release:

“The community has shown us so much love; we wanted to return the affection and showcase some of the sparkling, energetic talent we have right here,” said Kim Levone, founder and producer of Improbable Comedy. “All of these comics have a ‘legit’ connection to Silver Spring, but, more importantly, they are each hilarious in their own style.”

The MoCoShow invites you to join us at the Improbable Comedy show on February 24th in Silver Spring. Get your tickets at www.improbablecomedy.com for just $20 online or $25 at the door. Tickets available for students with ID for $10/$15.

Be the first to comment on "MoCo Datenight: Improbable Comedy (Silver Spring)"