A few weeks back I stopped by Filippo’s in Wheaton to try one of their Italian cold cuts, but made it about an hour after they closed on a Sunday. Today I made sure to come while they were open and got to enjoy what many people refer to as the best cold cut in MoCo.

I ordered two items, the cold cut and the panino, based on the recommendation of the young lady that was working behind the counter. As I ordered I spoke with a gentleman that was waiting for his sandwich to be made. He informed me that he lost 42 pounds in 3 months from eating all of his meals at Filippo’s. Not sure what he was eating, but I’d love to get a hold of his diet soon.

​I sat at one of the few tables in the small deli/market and enjoyed two of the best tasting sandwiches I’ve ever had. While we were eating, Filippo himself stopped by our table to make sure everything was going well. I’ve heard stories about how nice of a man he is and my first interaction with him proved these stories true. He is one of the kindest people I’ve met; making sure we had everything we needed and thanking us for coming in.

On his recommendation, I had a cannoli. I’m a huge dessert guy, so it was a must. I’m usually not a fan of cannolis, but I have to admit…it was really good.

Before I left I told Filippo that I have a Montgomery County based website where I spotlight certain aspects of the county and that I was told my many people I had to try his subs. He told me that Filippo’s, formerly known as Marchone’s, has been open in Wheaton for 62 years and that he has been there for the last 32. Everyone that urged me to stop by was absolutely right about how good the sandwiches are…I highly recommend either the Italian cold cut or the panino if you’re ever in the area. 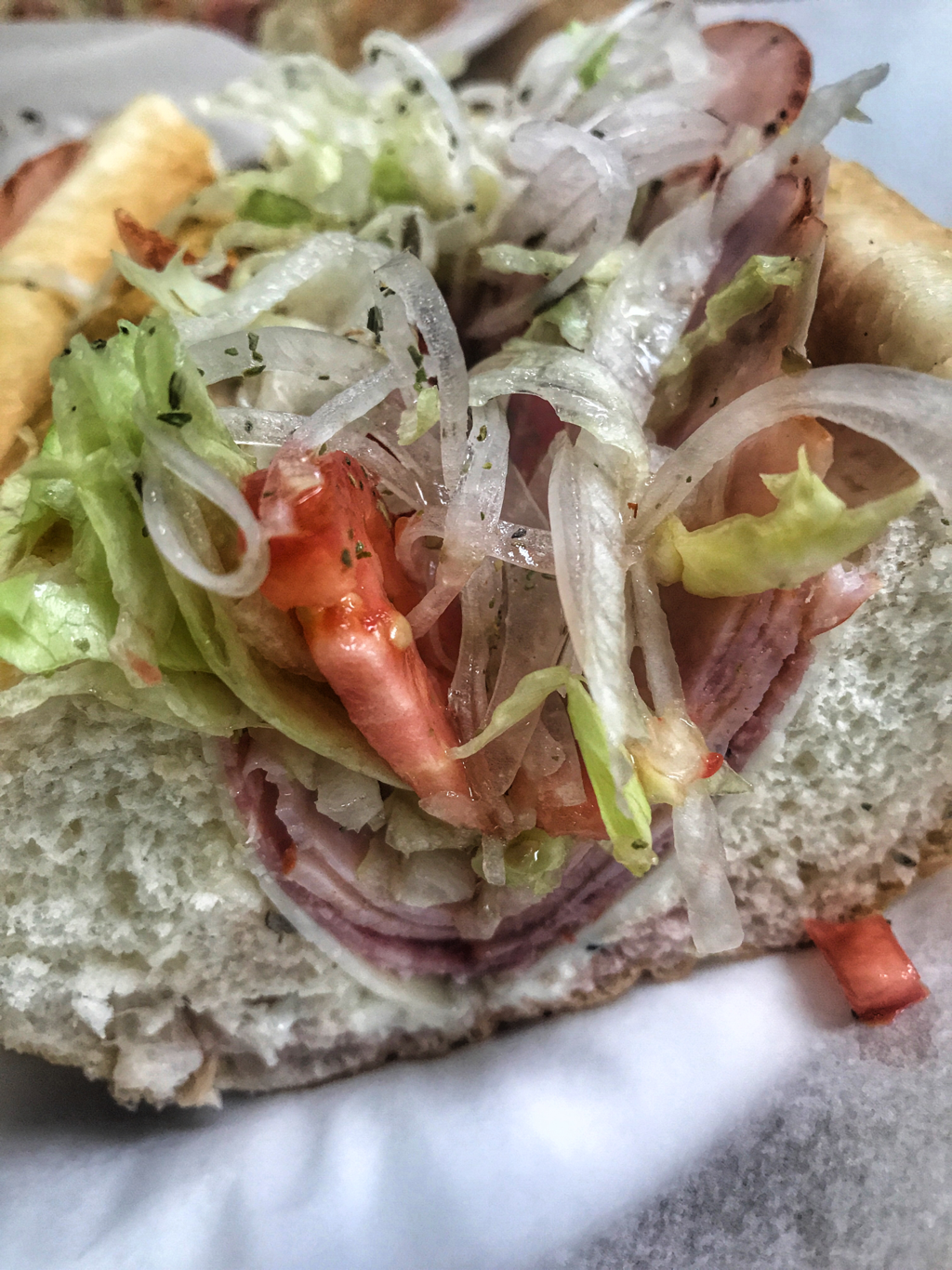 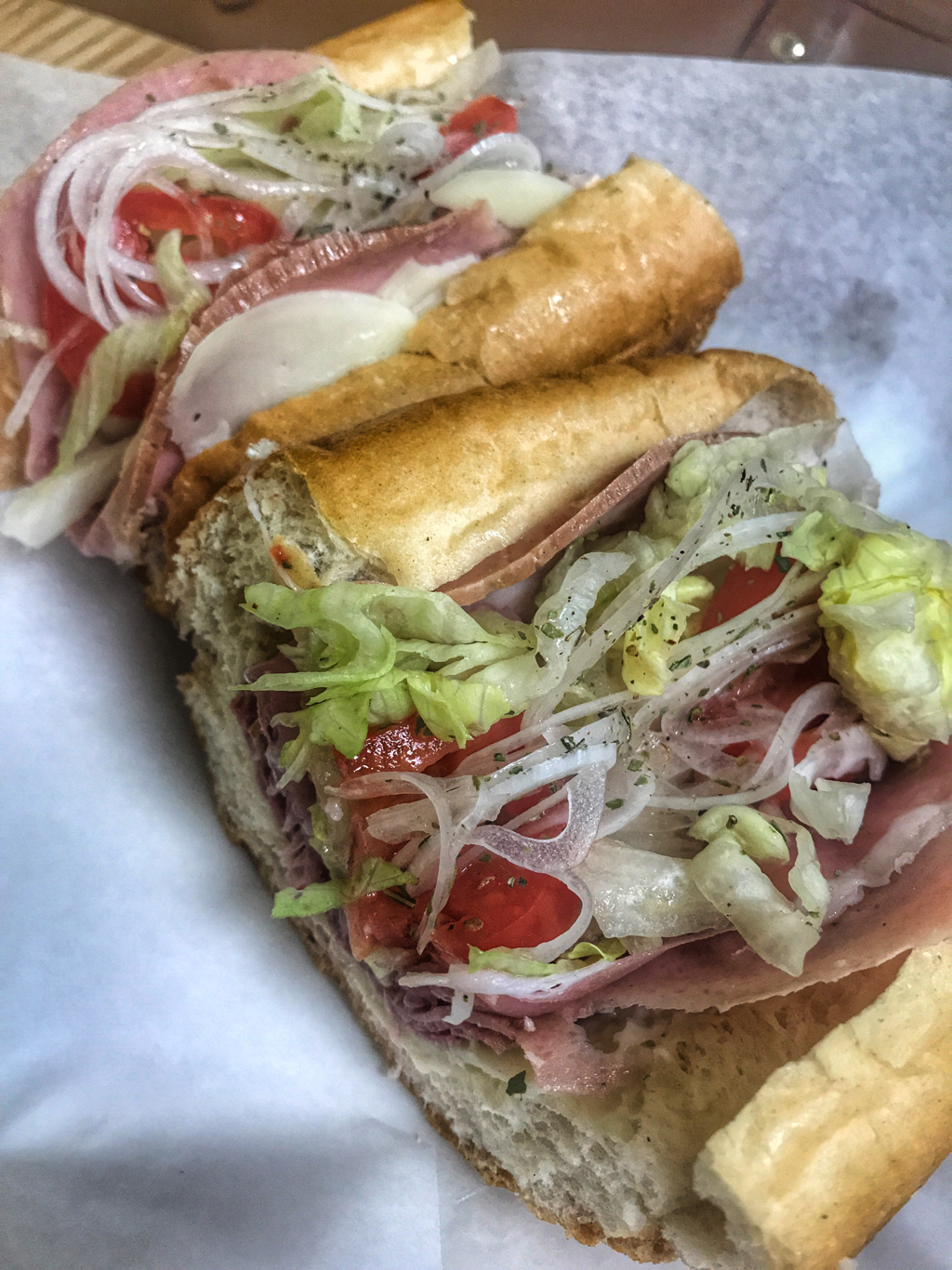 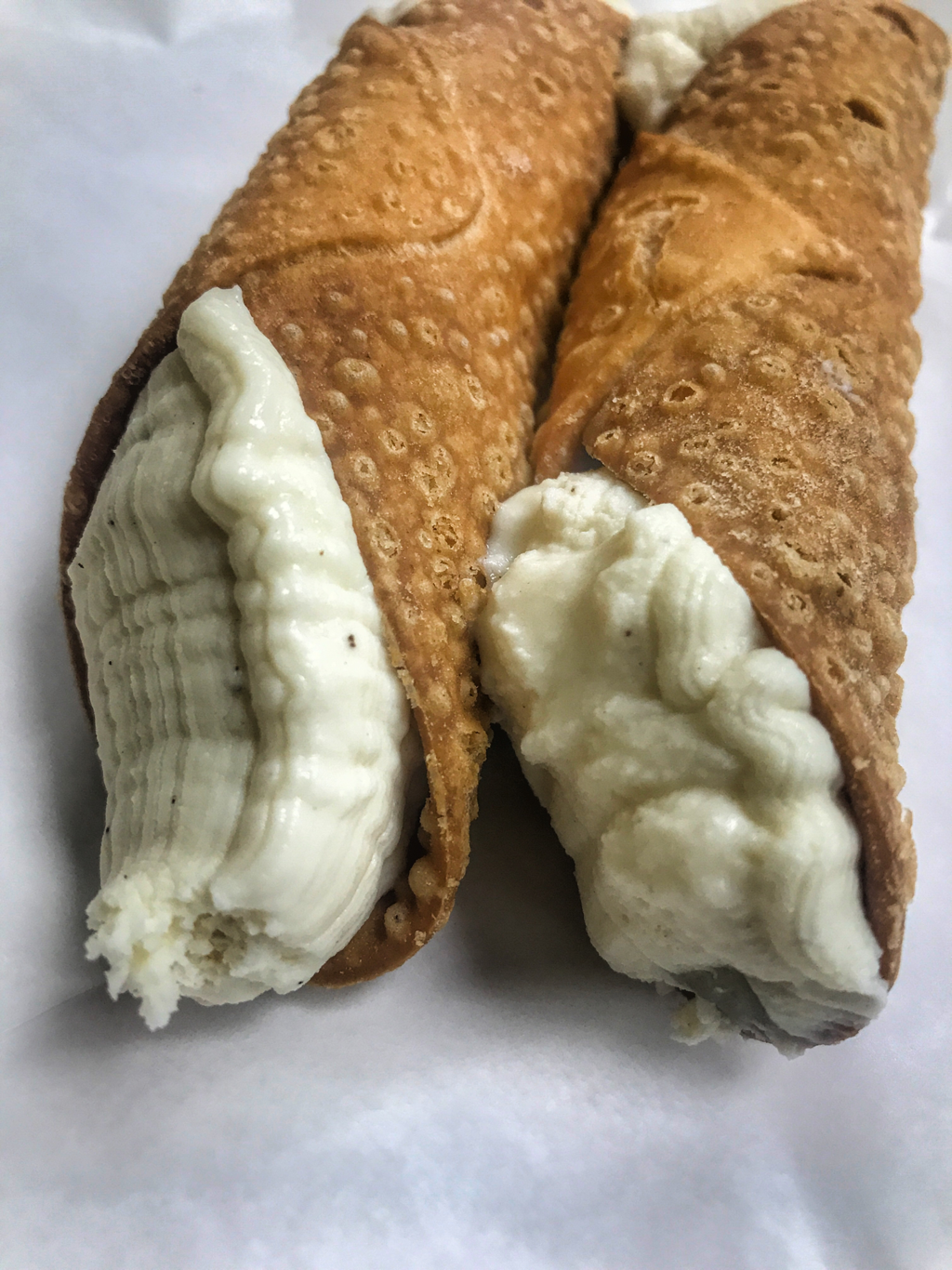 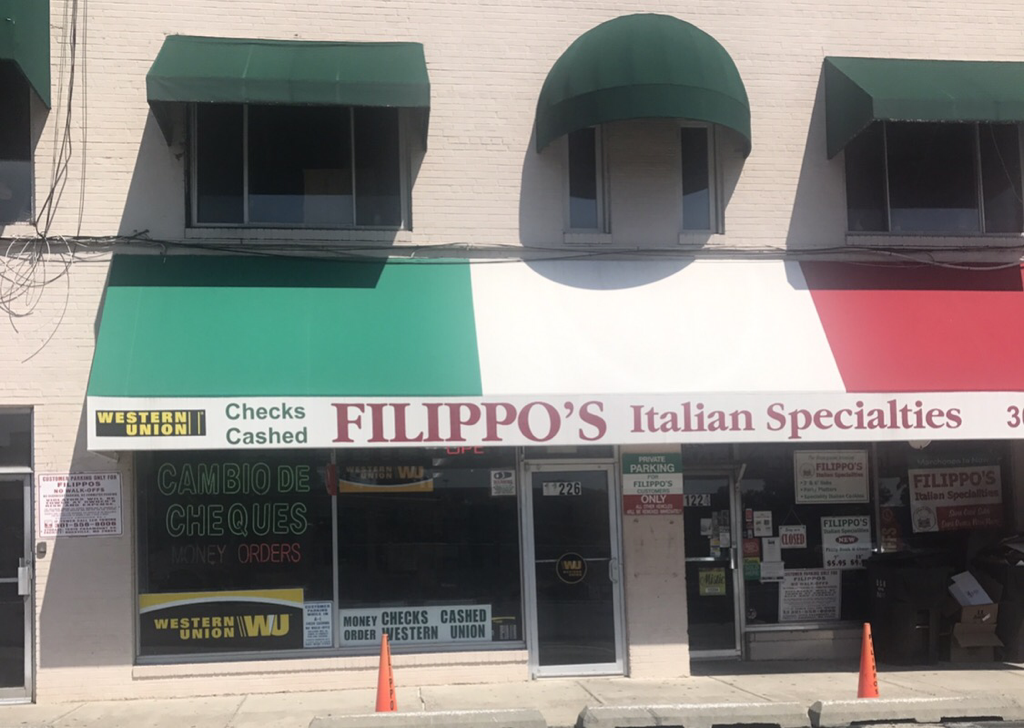 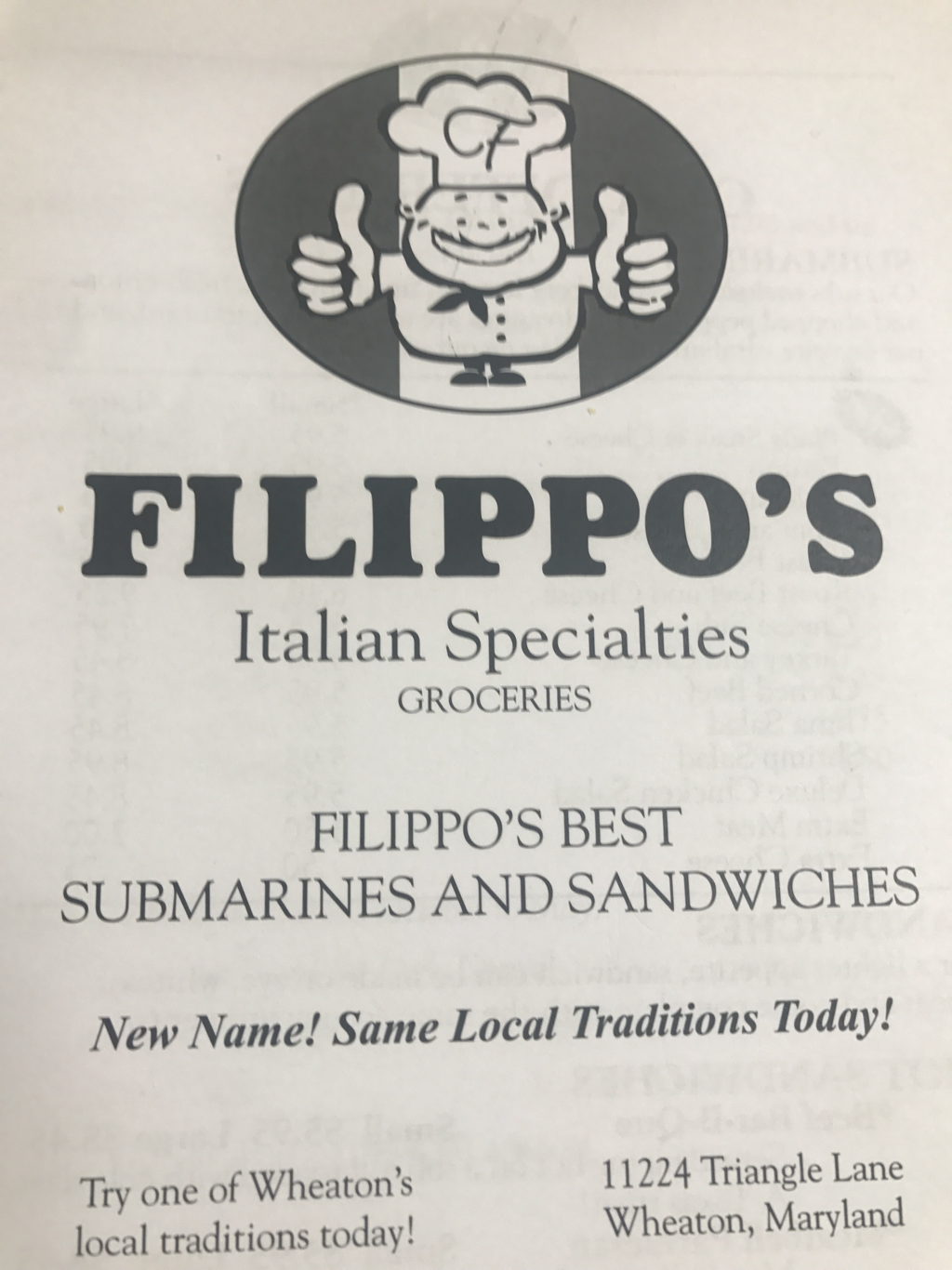