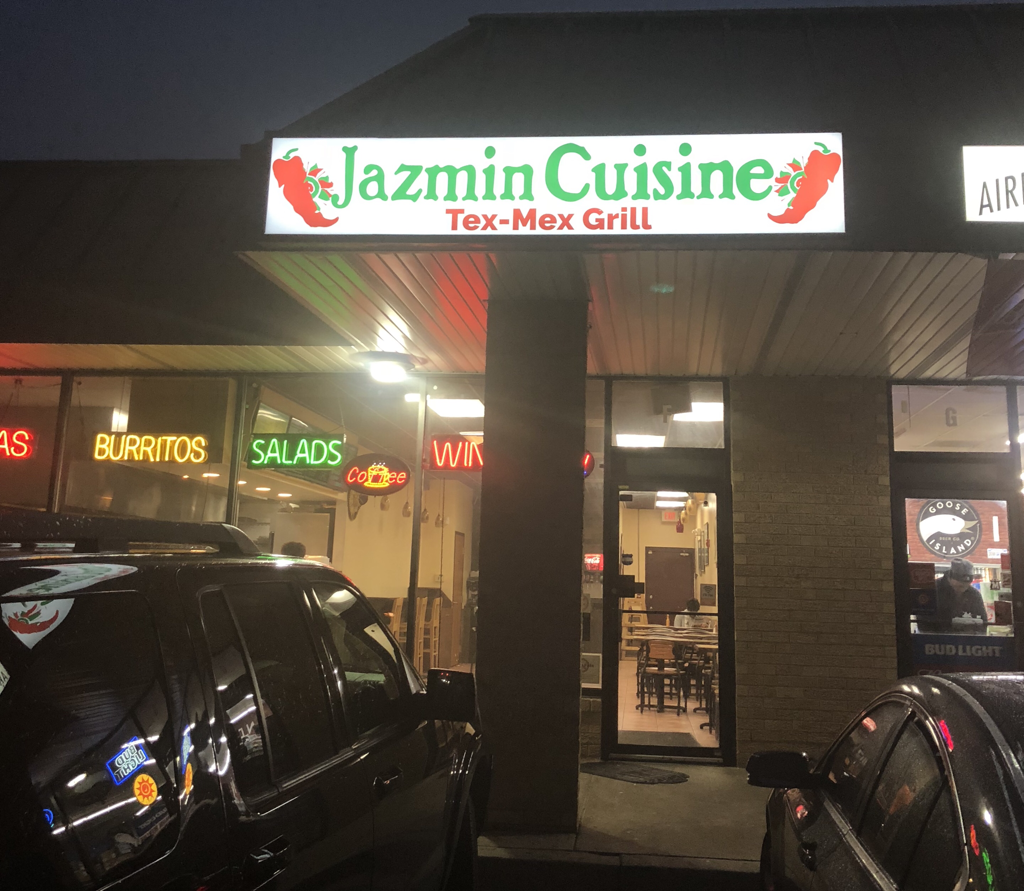 When I asked readers on Twitter and Facebook to share their most underrated places in MoCo (not limited to restaurants), a few brought up Jazmin Cuisine, a Tex-Mex spot that’s tucked away in a quiet strip mall next to a Beer & Wine and a remodeling store.

Jazmin Cuisine is an affordable fast-casual restaurant with a wide variety of really good food.

I tried the steak burrito, a taco salad and the ranchero wings.

The burrito is overstuffed, much like one from Chipotle, but with bigger chunks of steak and ingredients that just tasted a little better. The taco salad was also full of meat and packed with whatever you want included. The wings taste like they were just grilled outside, but that’s probably because they were grilled when I ordered them (on an indoor grill).

I’m glad I was finally able to try it out and see what it was all about. The secret’s out…and they have breakfast! 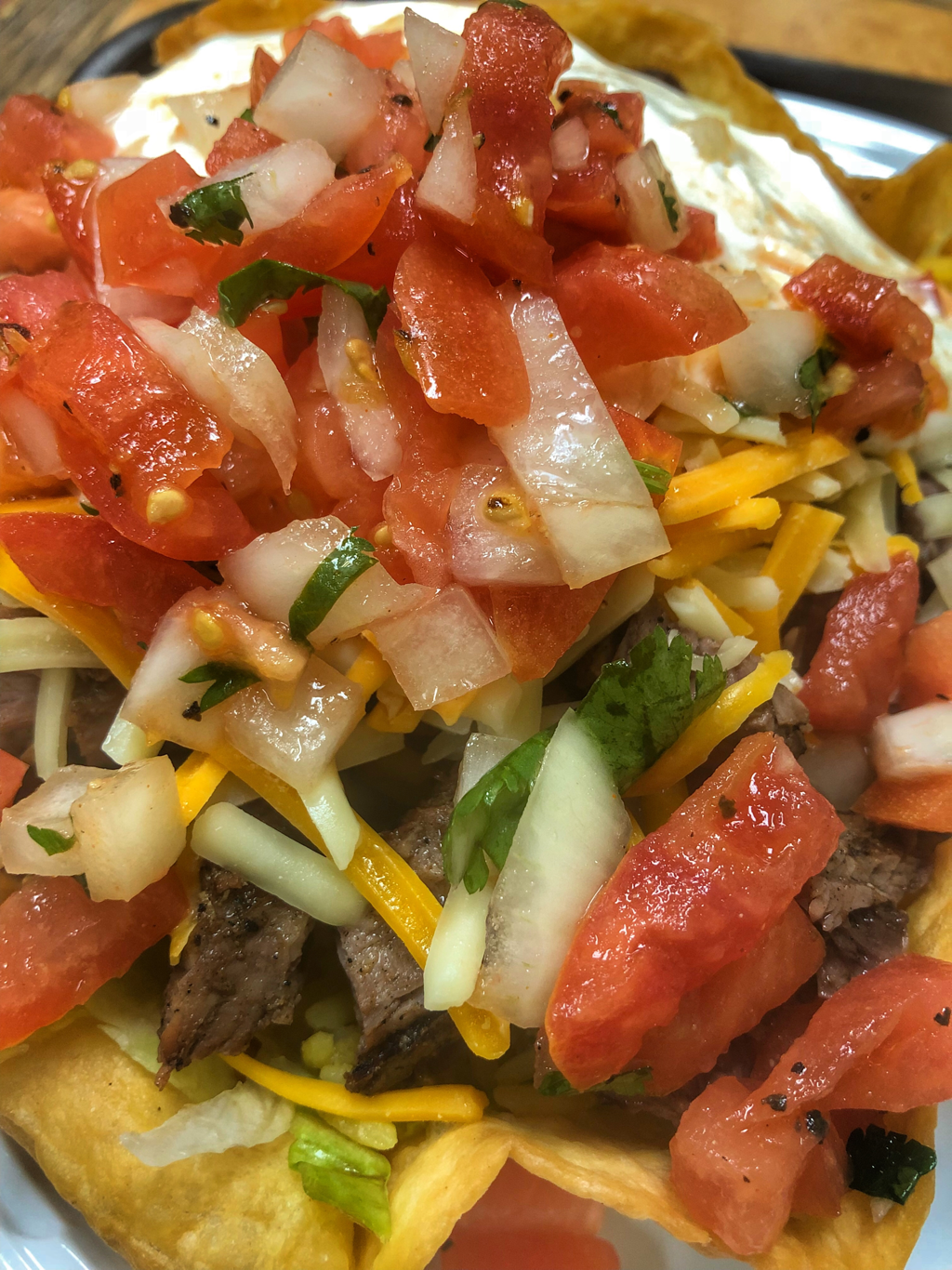 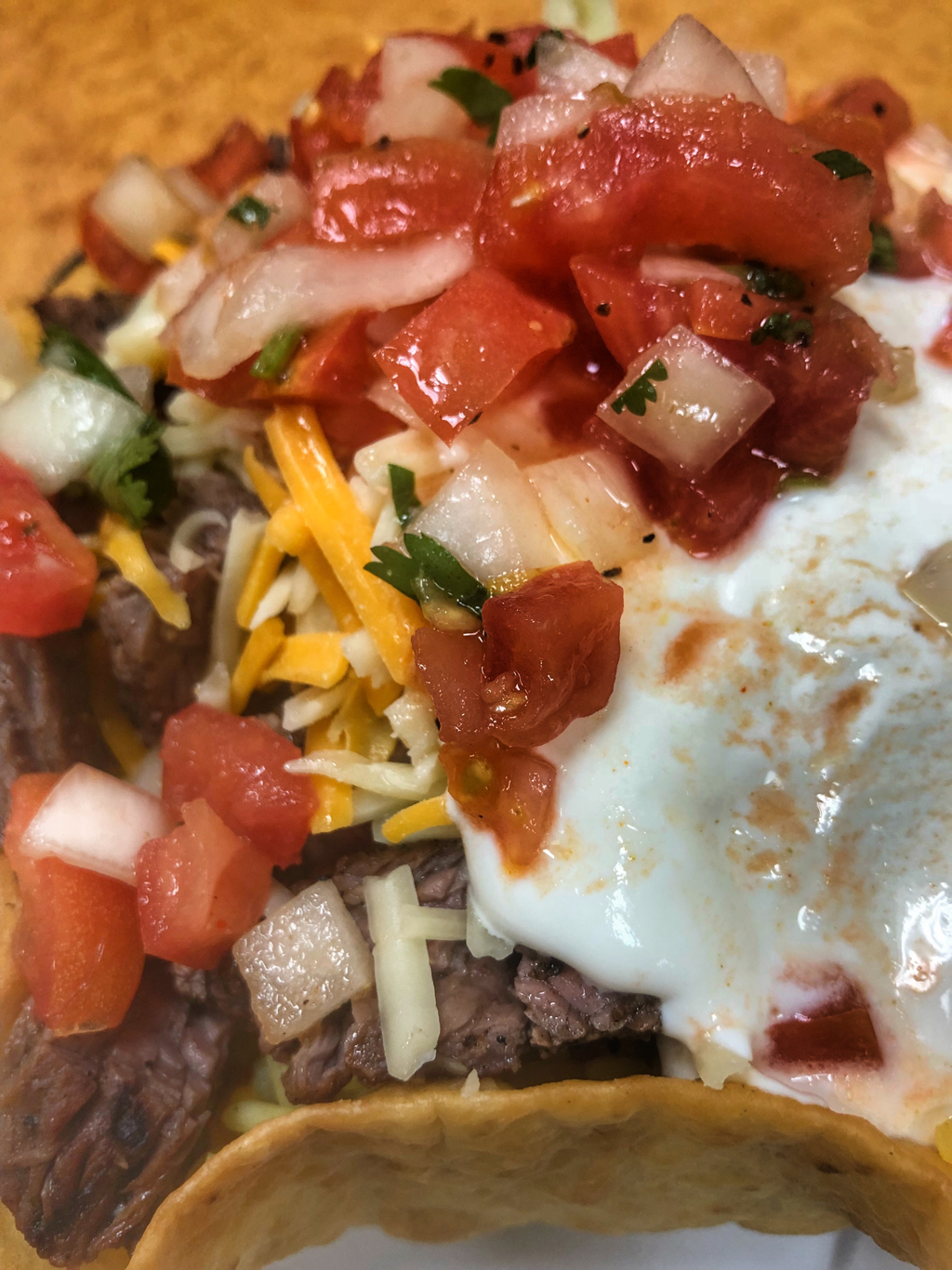 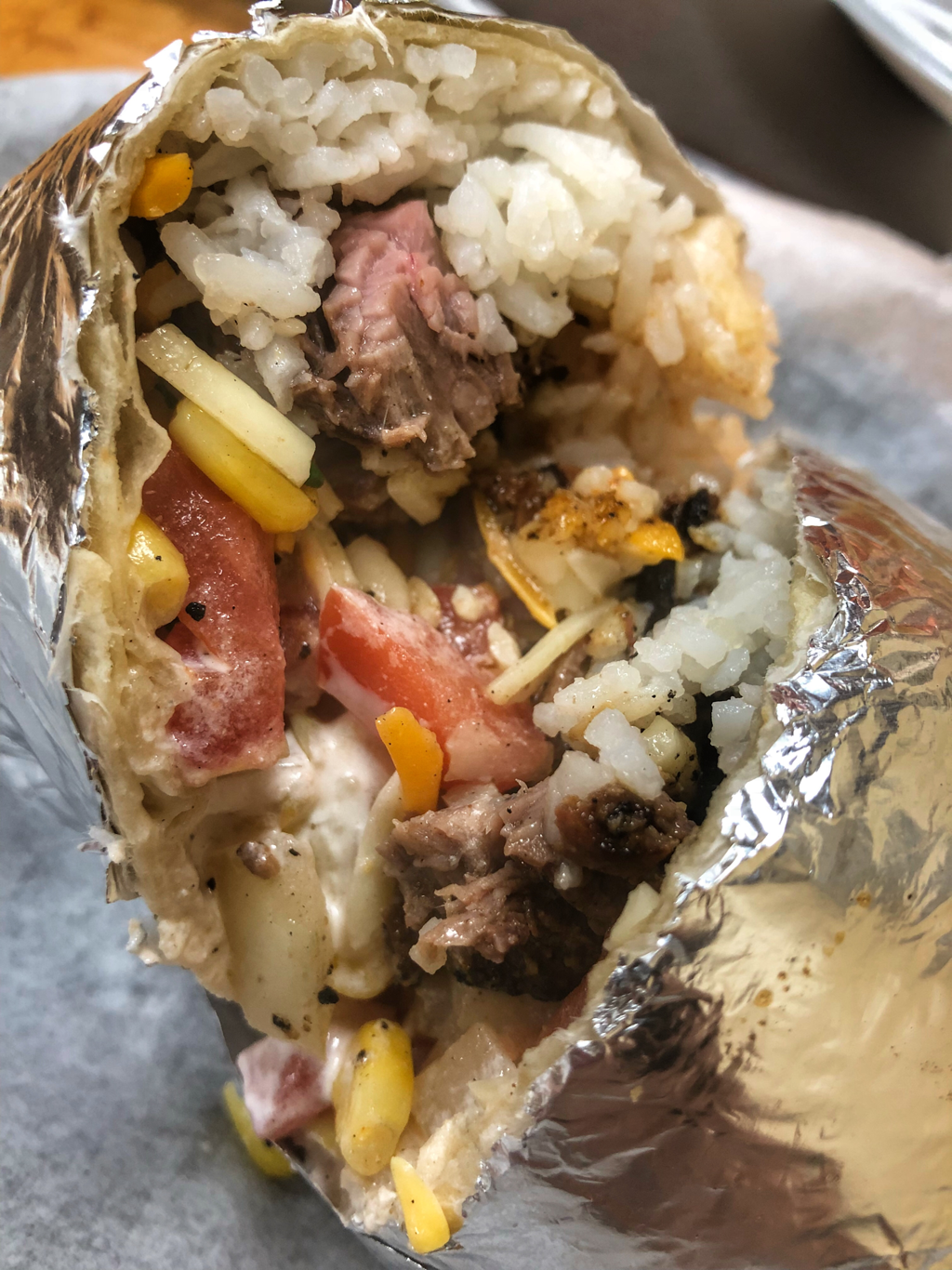 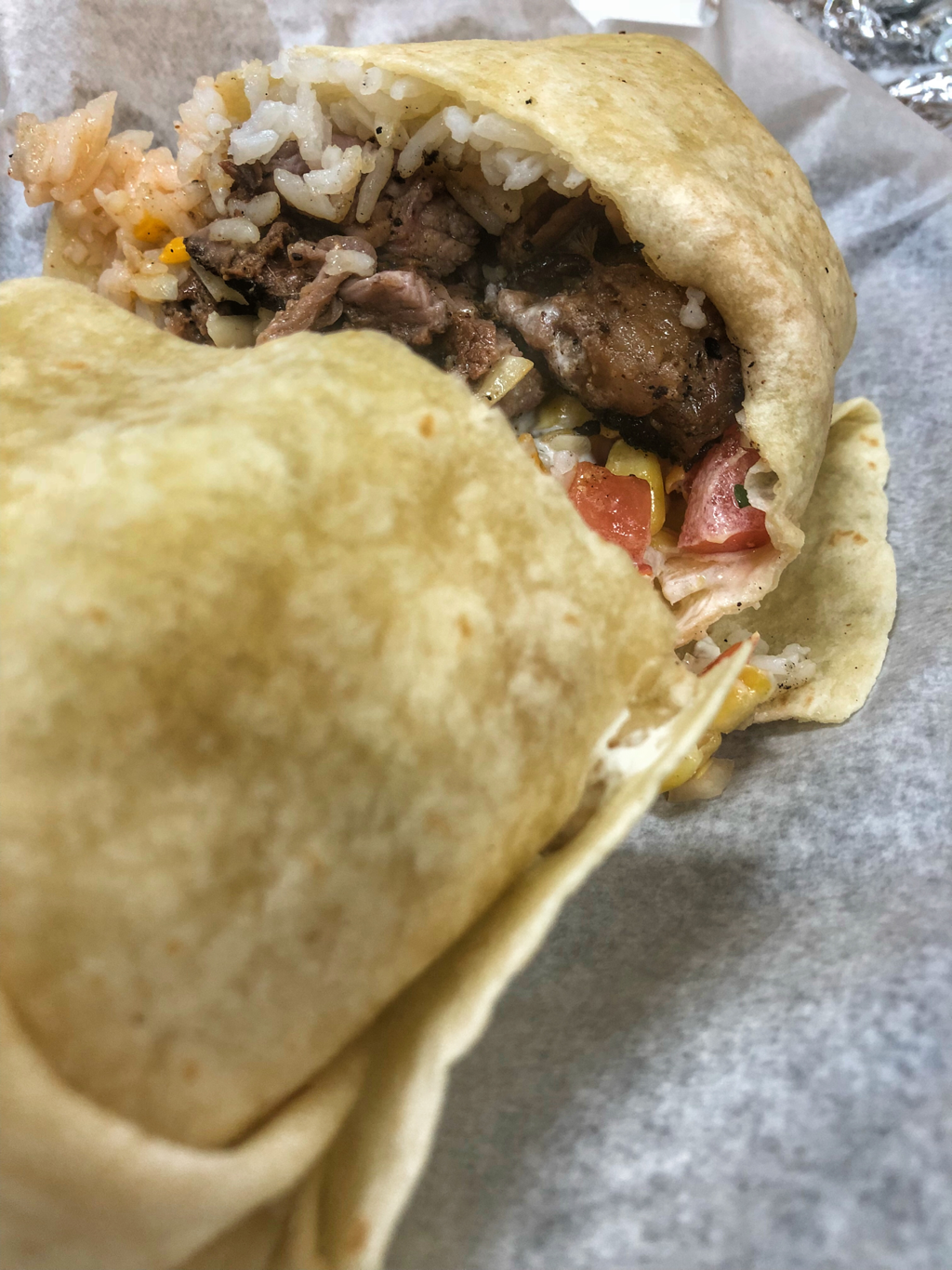 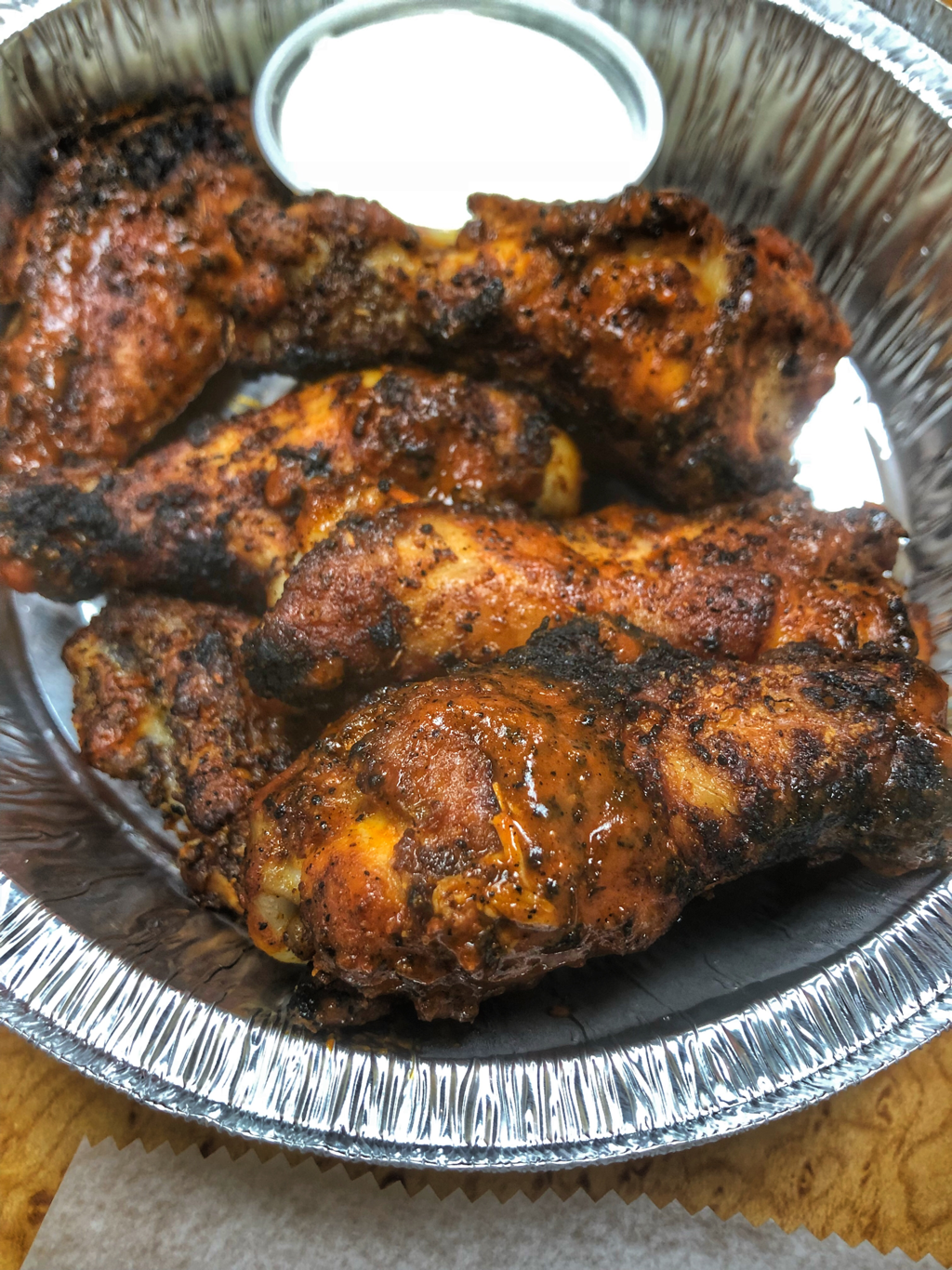 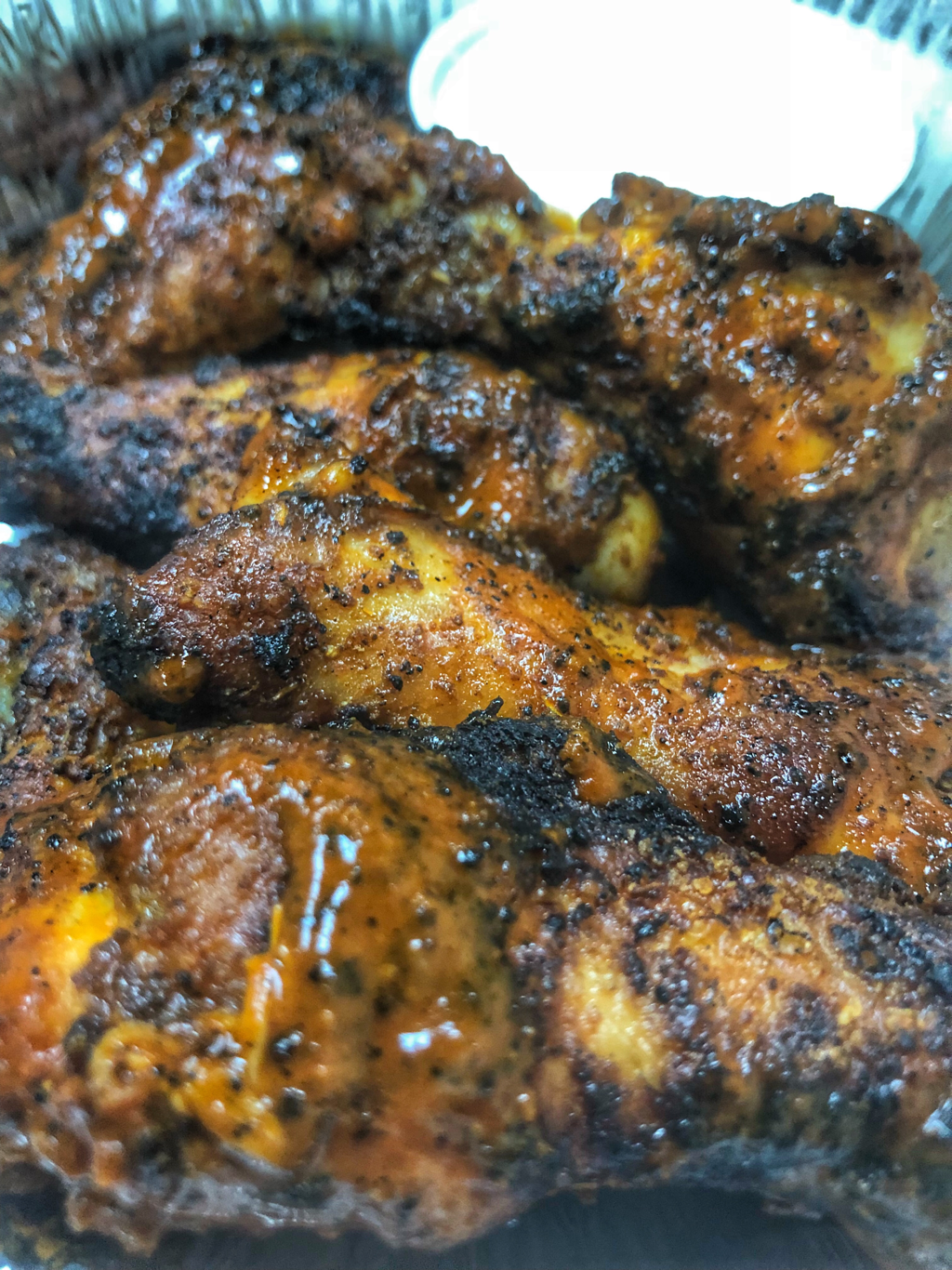 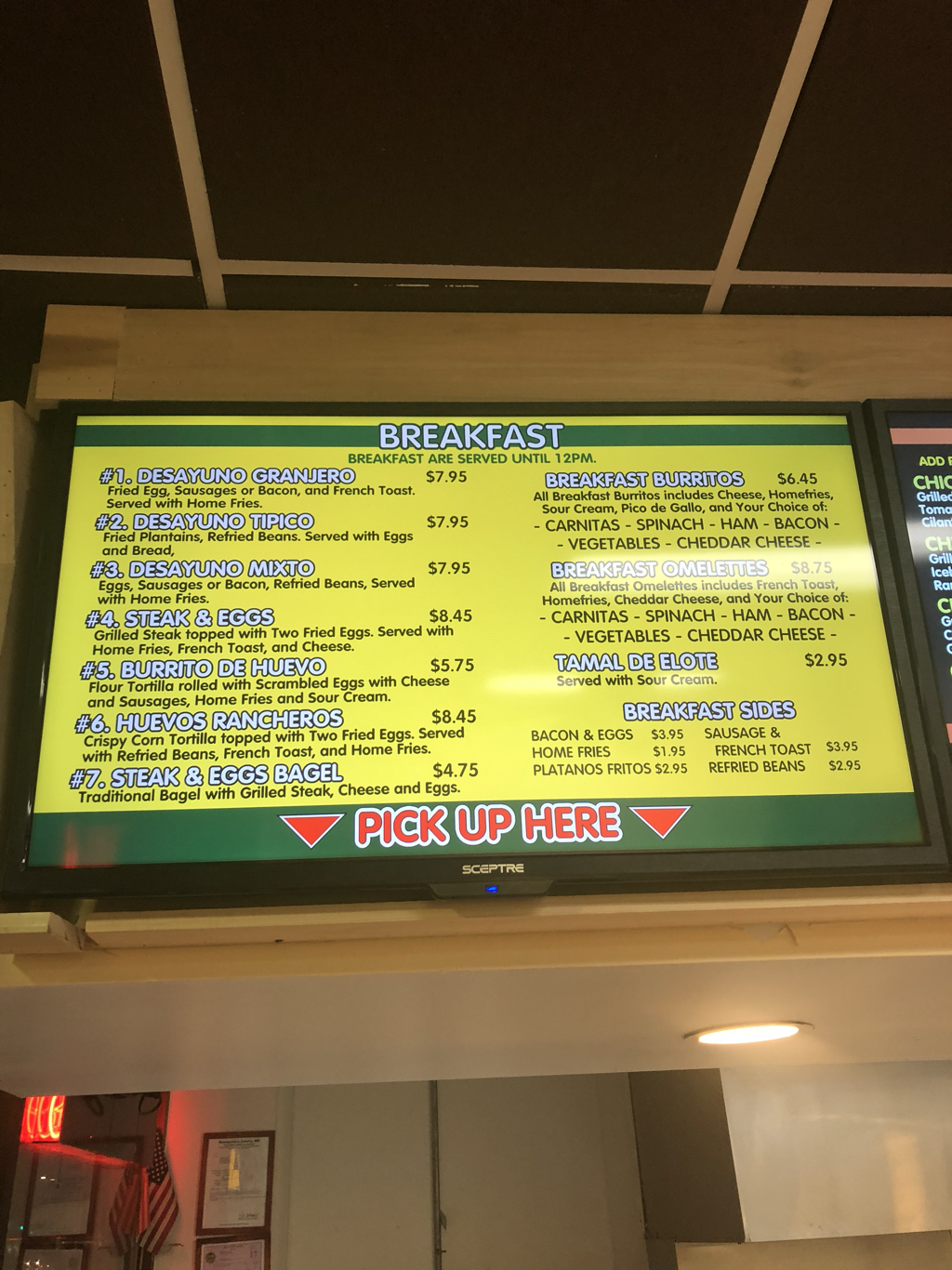 Be the first to comment on "MoCo Hidden Gem: Jazmin Cuisine (Gaithersburg/Air Park)"