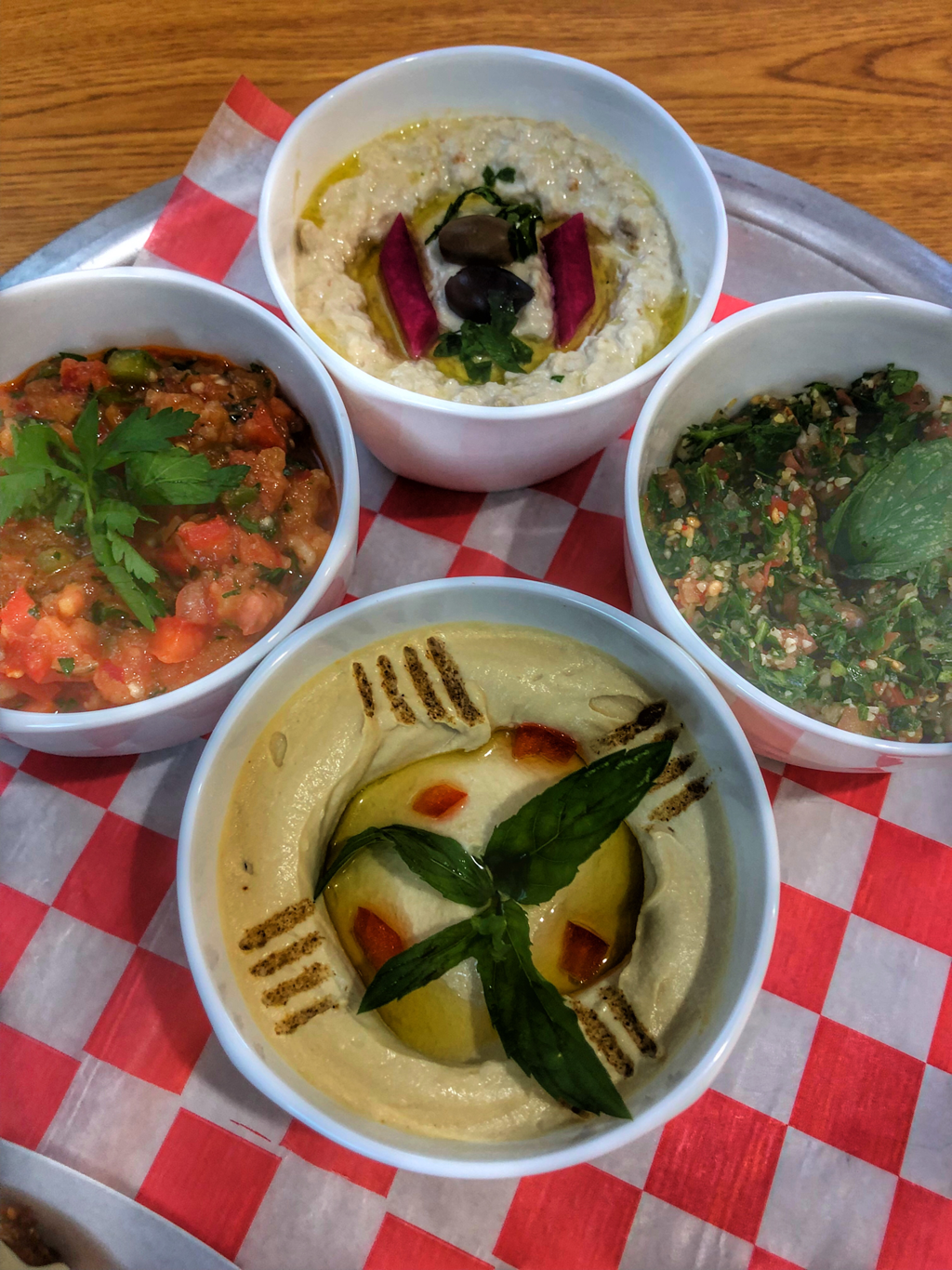 Sasuns is named after the Armenian town where one of the owners grandparents were born (Sasun, now known as Sason, is currently a district in the Batman province of Turkey).

Vatche and Maral Abkarian decided to open the restaurant just over a year and a half ago. It’s located at 7217 Muncaster Mill Road, in the same location that was Home to Steaming Blues Crab House.

Their daughter Sophie, a recent Magruder graduate, can often be found running the counter– taking care of the carry-out customers and handling all of the dine-in orders.

“I used to cook for hundreds of people each year at my church, so I decided to do something crazy and open the restaurant.” said owner, Vatche Abkarian. He has lived in the area for nearly four decades and loves the Derwood community– where the restaurant is located and the family lives.

In addition to all the food we are showing below, Sasuns has items like chicken souvlaki, French fries, kebabs, pizza, cheesesteaks and a lot more!

We started by trying out their dips. We had the tabboulleh, muttabel (roasted eggplant and tahini), Baba Ganouj, and hummus. The Baba Ganouj was my favorite. 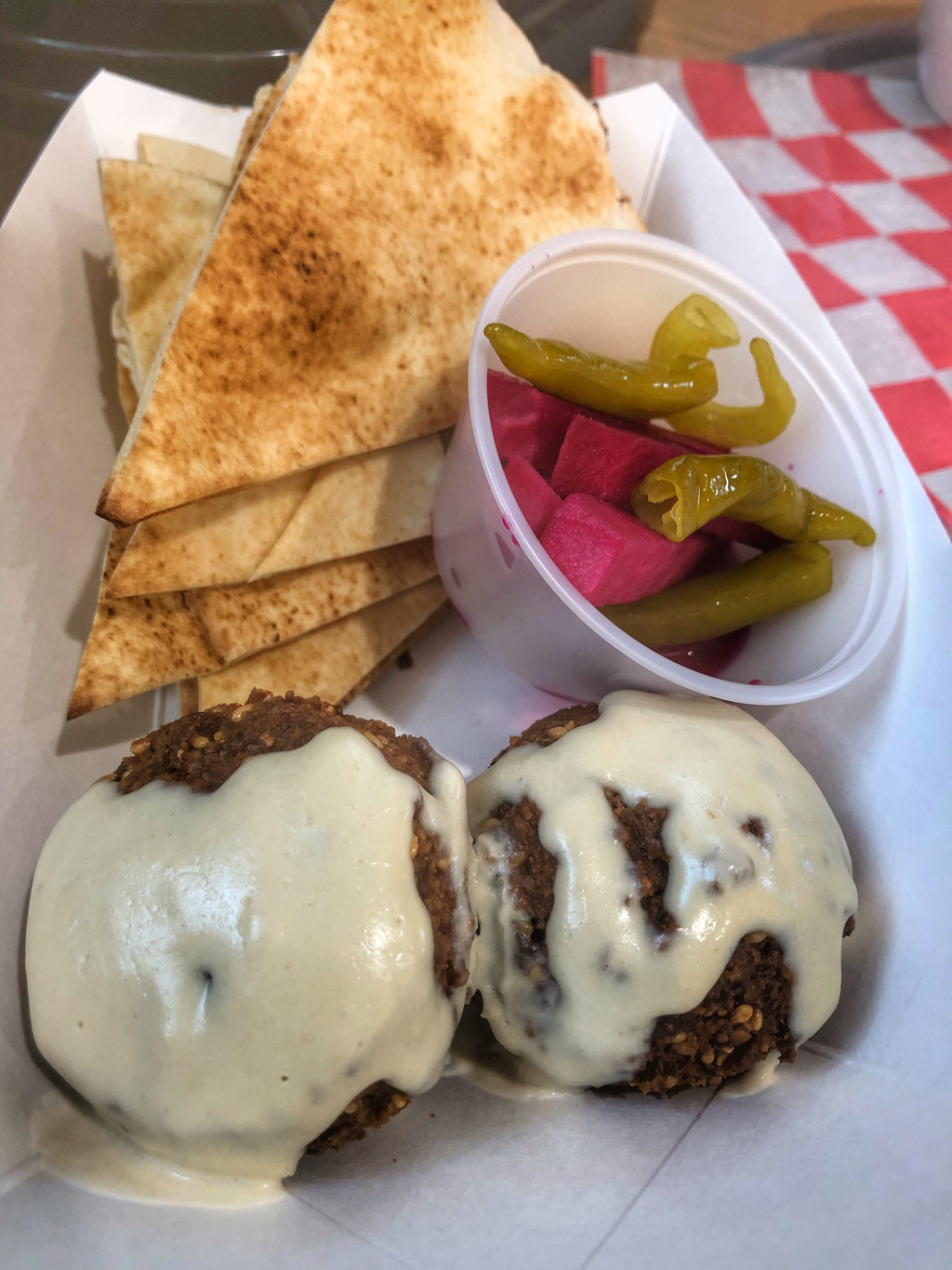 We tried all of the meats from their platters (chicken, ground beef, and tenderloin). I was a fan of all of them, but I’ll definitely order the tenderloin the next time I’m in. 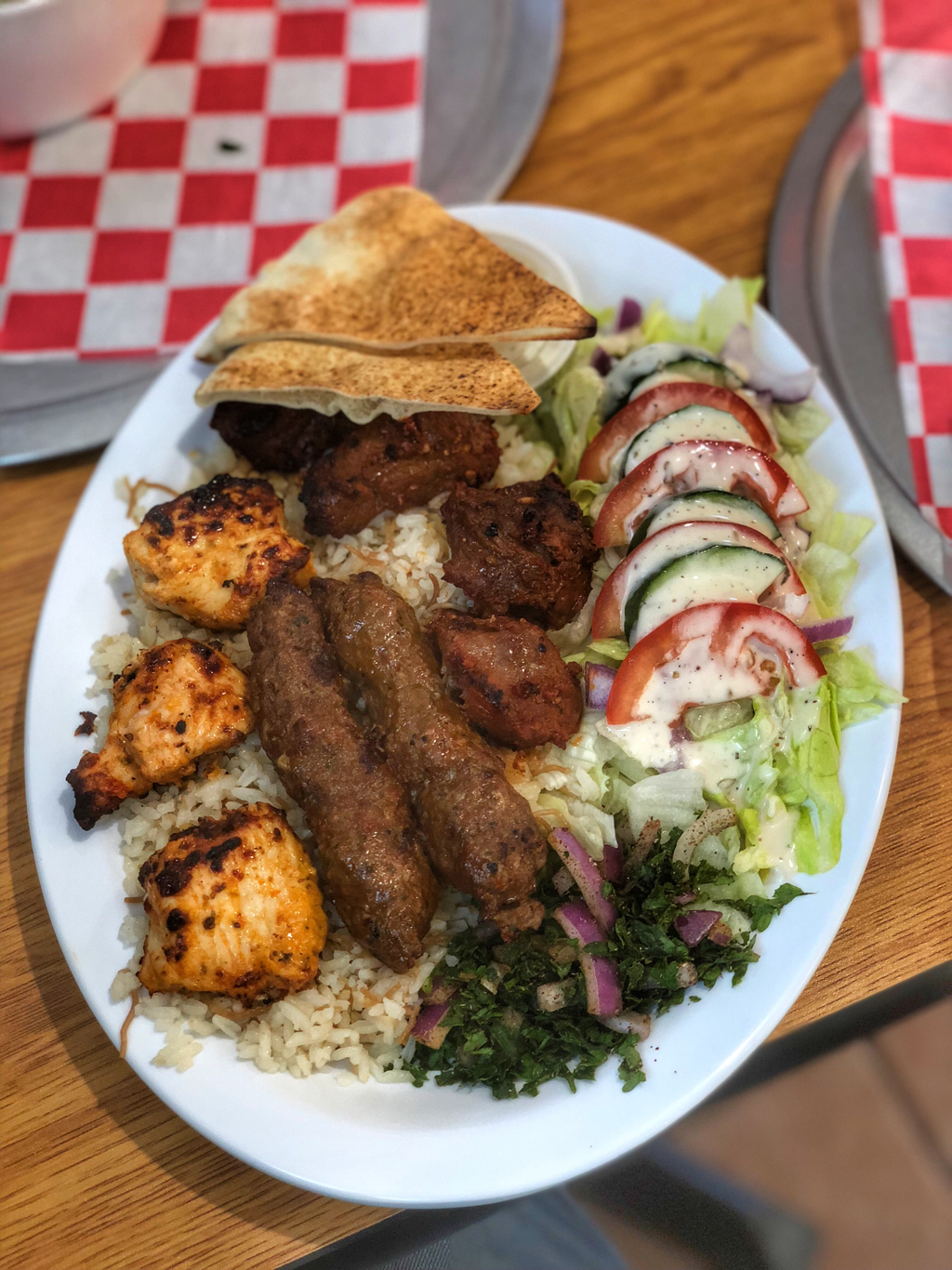 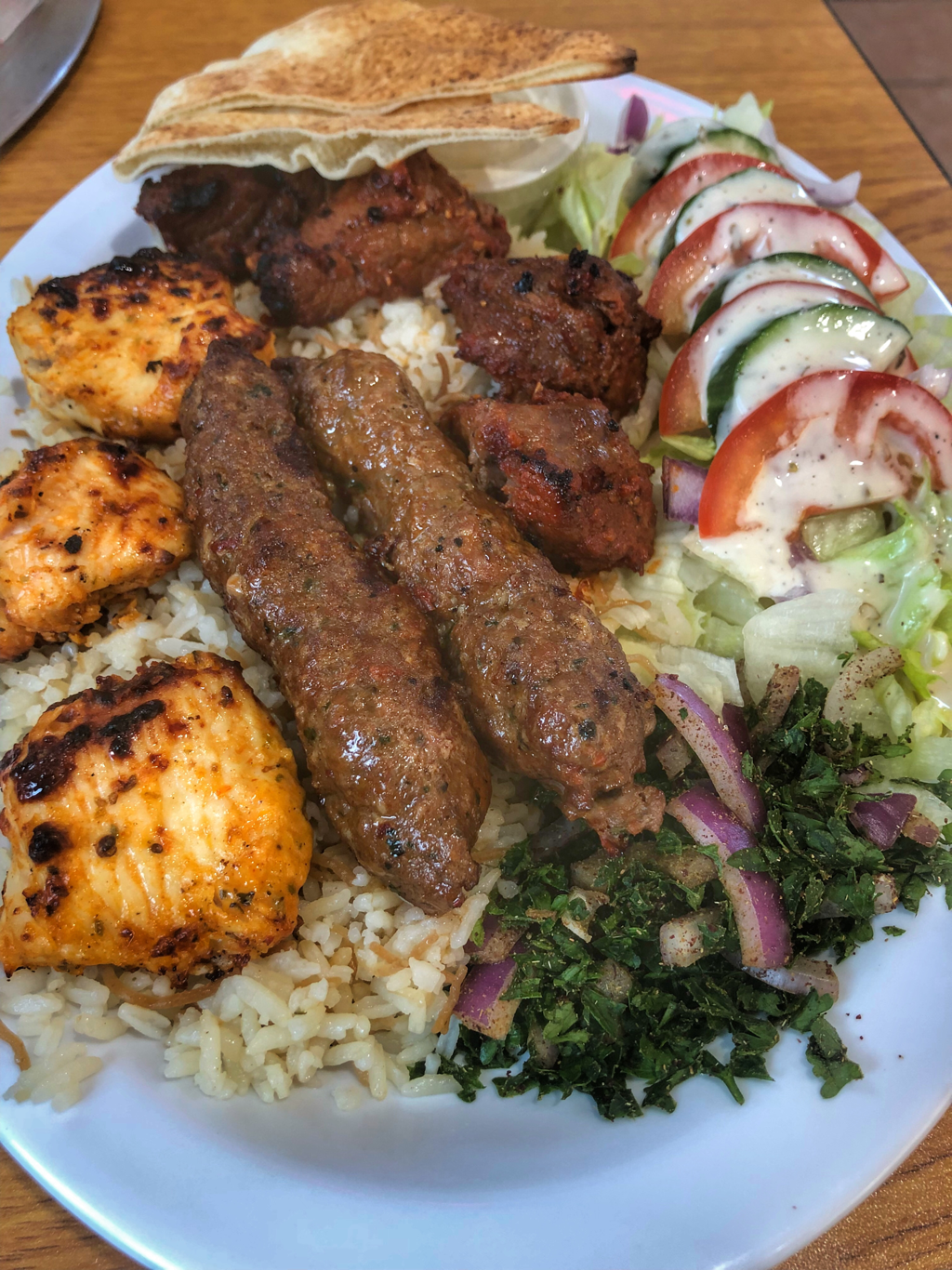 Lahmajun, which is also known as “Armenian Pizza.” It contains minced meat and veggies (seems to be tomato based) and various spices. 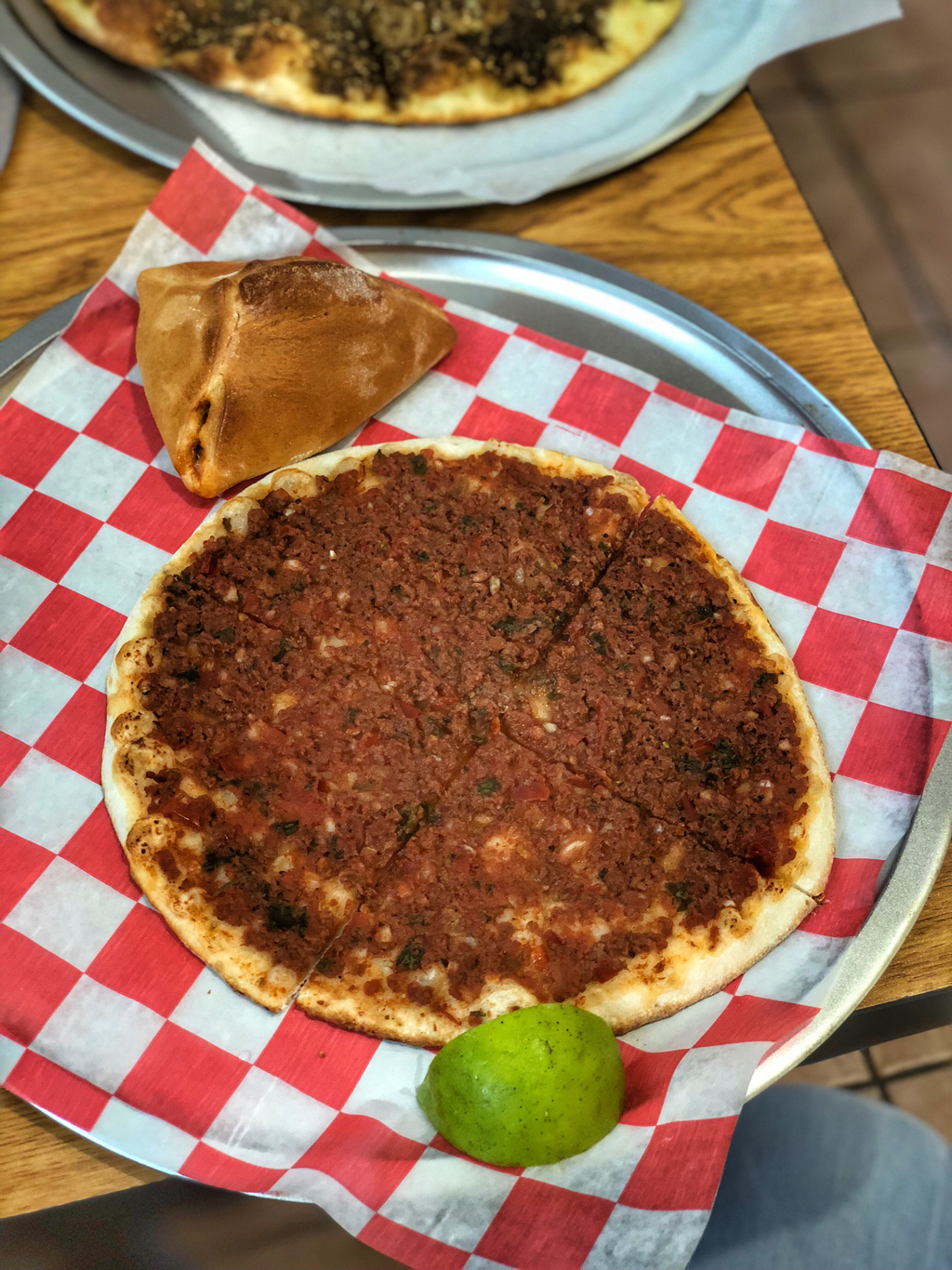 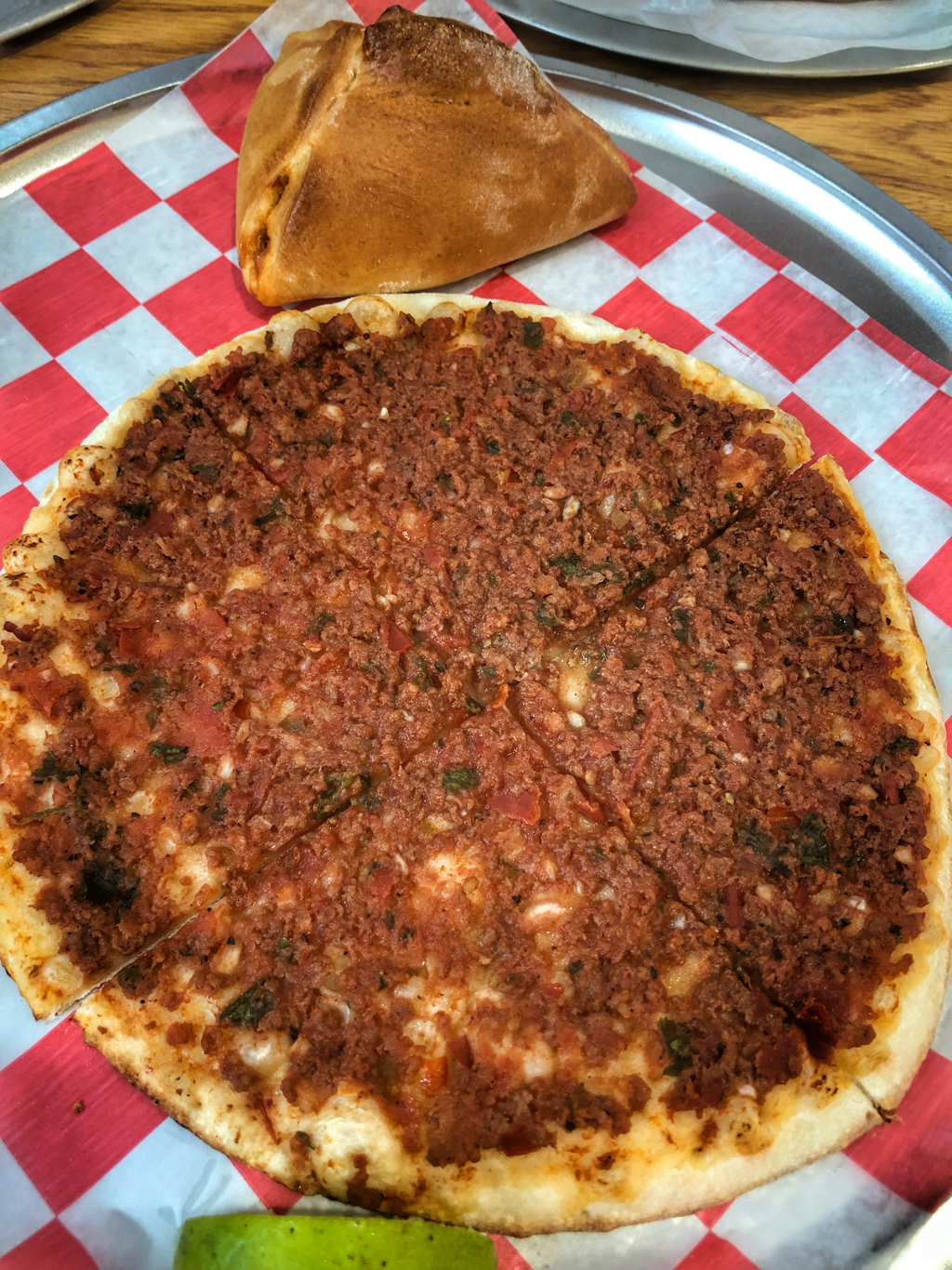 Their cheese canoes are amazing. I’m definitely going to be ordering these again. One contained cheese and olives and the other had sliced soujouk (dried beef sausage). 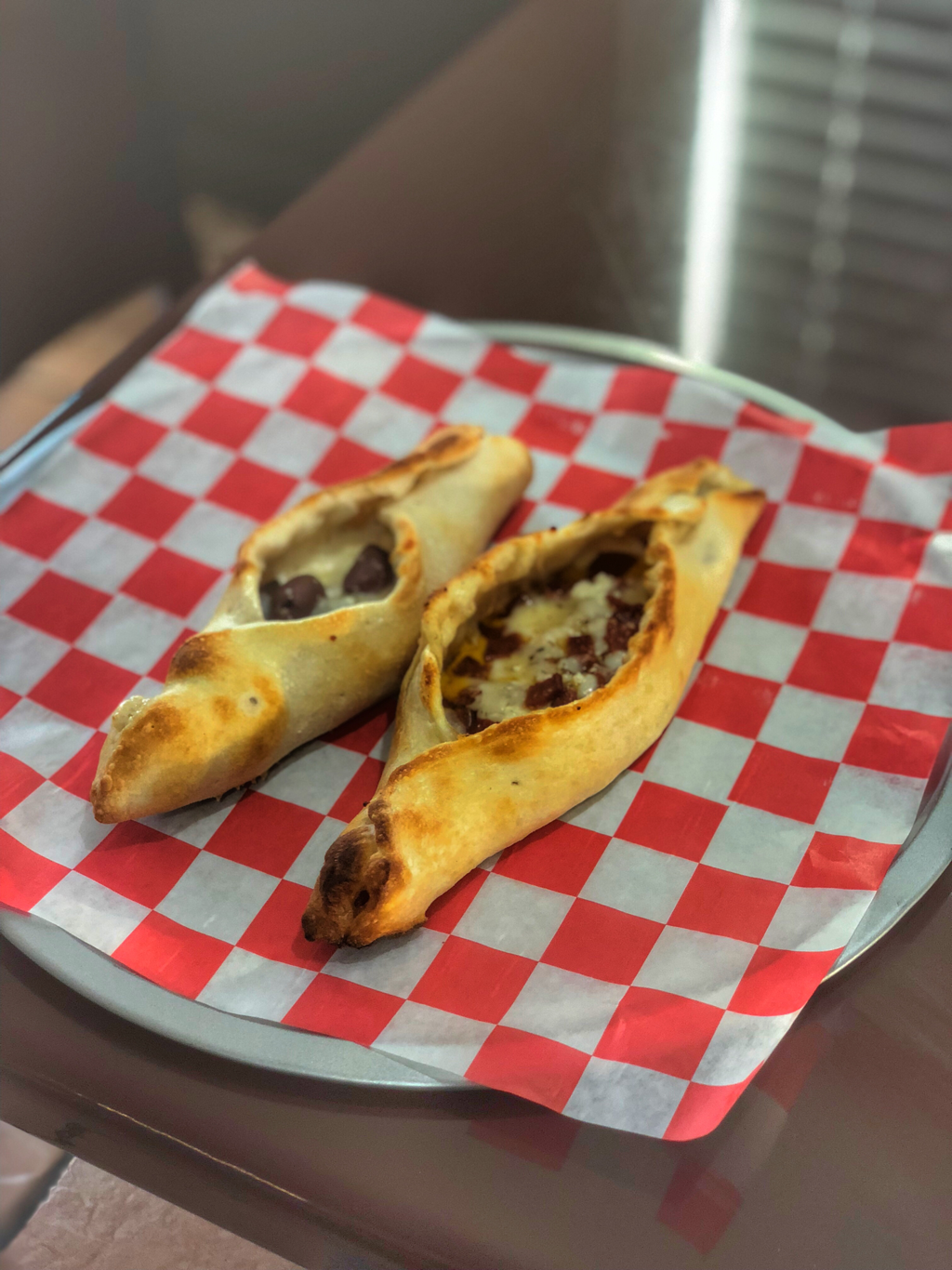 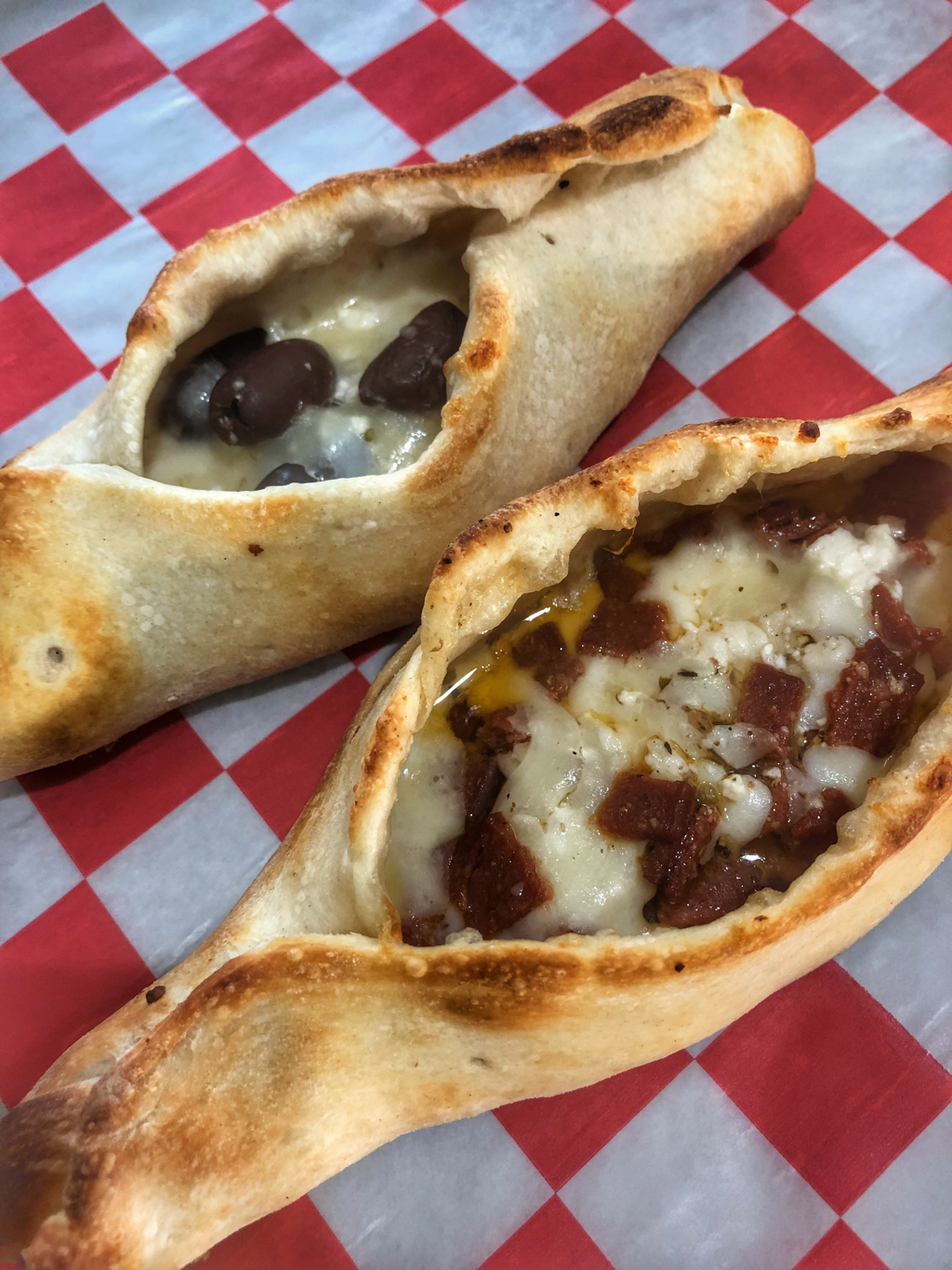 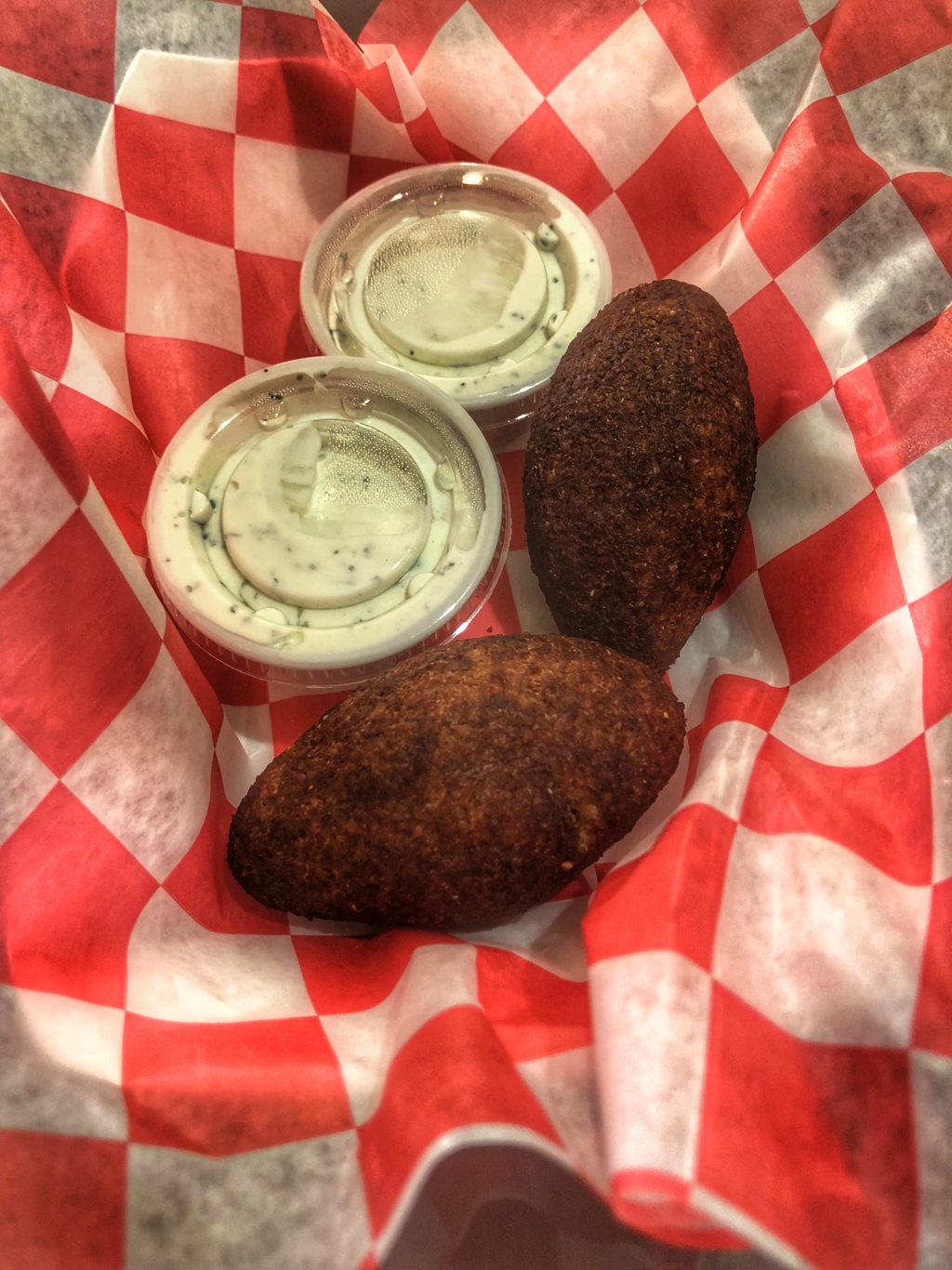 Dessert! Three different variations of baklava that are made in-house and a tart yogurt with a fruit based sauce and chia seeds. 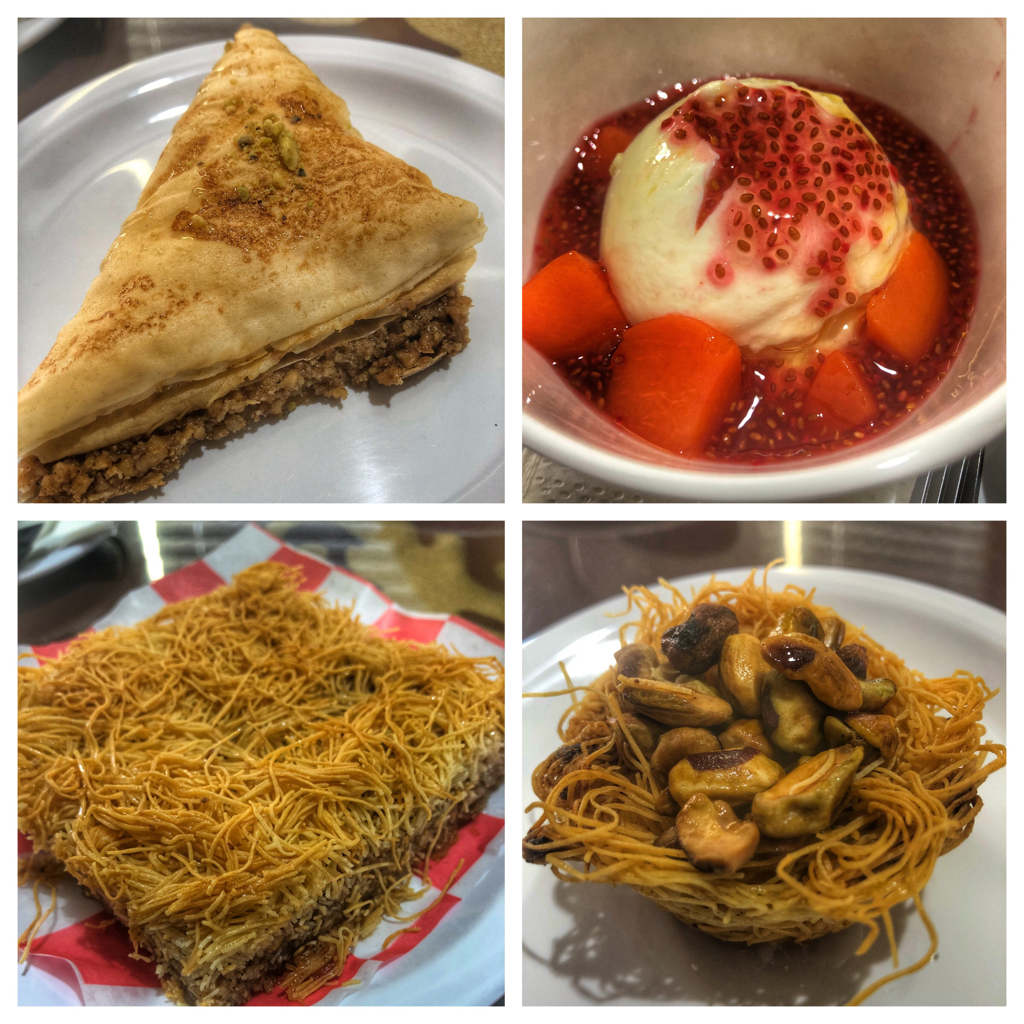 Be the first to comment on "MoCo Hidden Gem: Sasuns (Derwood)"