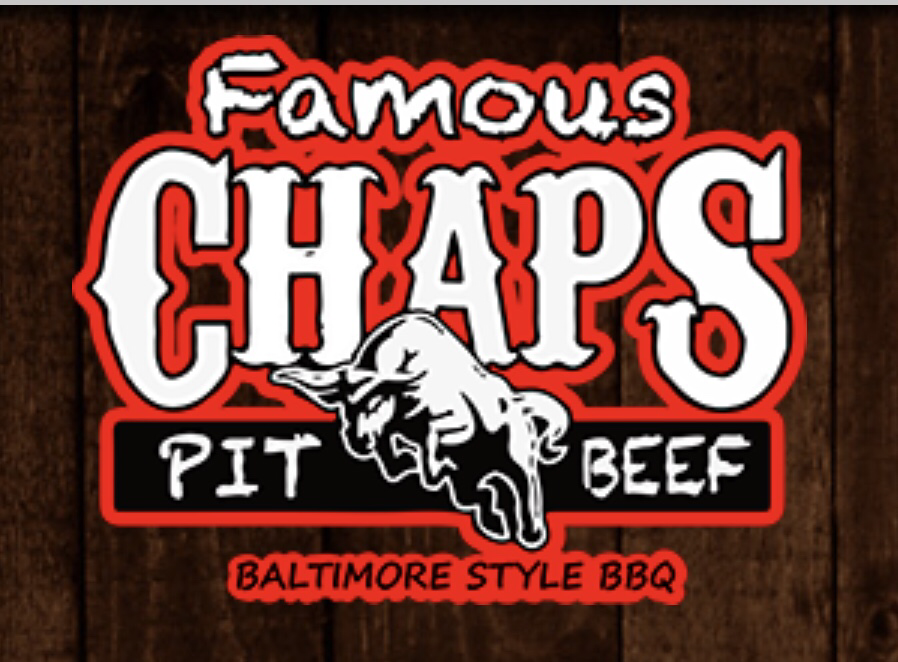 A few months back we reported on the Washington Business Journal article that quoted Chaps Pit Beef owner, Bob Creager, as nearing a deal to bring the Baltimore style BBQ spot to Rockville. We reached out for an update and were told that “Rockville doesn’t look like it’s going to happen at this time.”
That article can be found here: www.mocoshow.com/blog/chaps-pit-beef-in-talks-to-come-to-moco

Josh VerStandig was raised in Bethesda and Poolesville. He and his brother, Mac VerStandig, grew up in households that centered around family barbecues and cookouts. Josh tells me grilling and barbecue is in his blood, so when he found out Chaps was franchising it only made sense for them to get involved.

He chose Frederick because there isn’t as much competition when it comes to barbecue and because Chaps is pretty well known in the area.

The restaurant will be located in the Westview South Shopping Center at 4969 Westview Dr. Frederick, MD. That’s about 20 miles north of the central MoCo.

Josh and Mac VerStandig plan on opening Chaps Pit Beef in Frederick in late May.

Below you’ll see some samples of the food that’s available at Chaps, courtesy of their Facebook page. 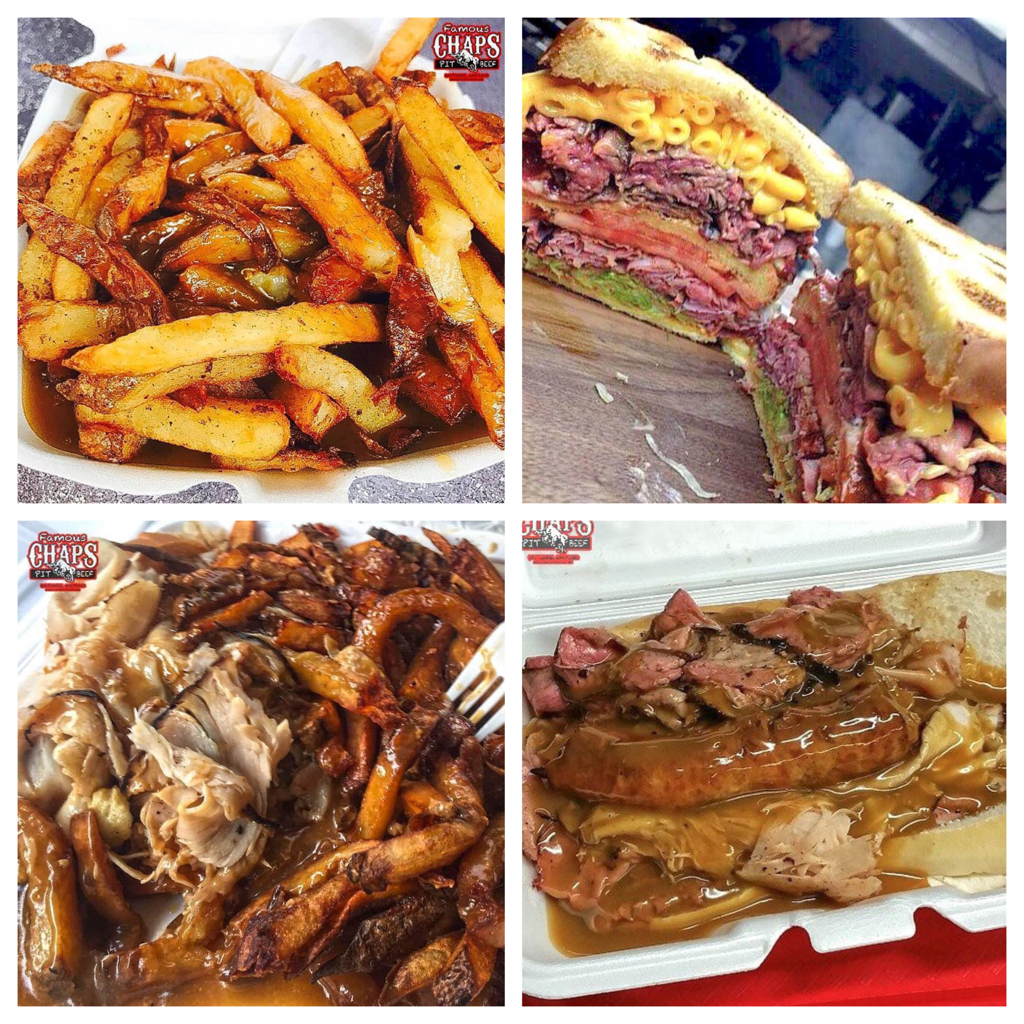 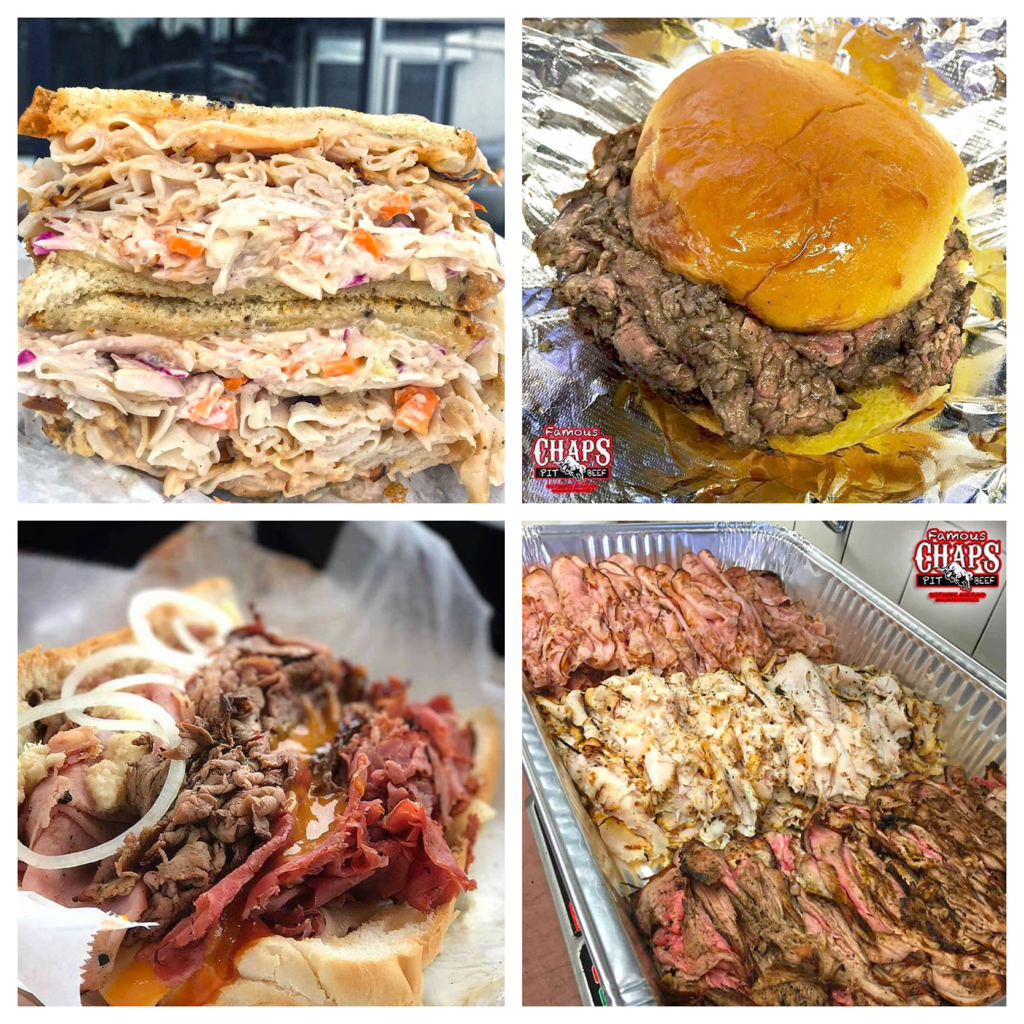 Villa Maya Is Coming To Clarksburg!

The Last Denny’s In MoCo Is Closing Permanently