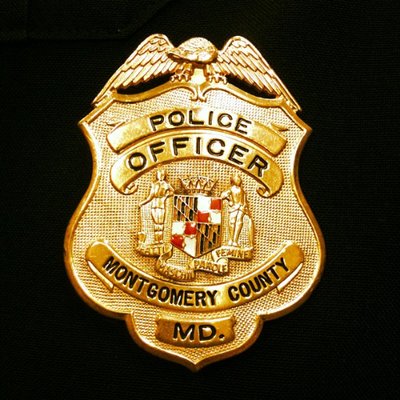 The Montgomery County Police Department sent out a press release yesterday addressing the increased number of carjackings in our area in recent months.

The press release can be seen below.

The Montgomery County Police Department (MCP) is concerned about the increase in the number of carjackings that have occurred in the County and the greater metropolitan area in recent months.  In January, to date, there have been nine carjackings in Montgomery County (one of those being an attempt), and MCP officers and detectives have charged the suspects responsible for six of these offenses:

Investigators continue to work to identify the suspects involved in these crimes and because suspects often cross jurisdictional boundaries when driving the stolen vehicles, investigators are coordinating with regional law enforcement agencies.

In September, the Department issued an alert about carjackings and vehicle thefts occurring in Silver Spring, and explained that the majority of these carjackings/vehicle thefts were occurring because drivers were leaving their vehicles running and unattended.  The victims were confronted by the suspect(s) as they left or returned to their vehicle.  Many of the victims were picking up food from restaurants as indoor dining was closed or reduced due to the pandemic.

Investigators have recently noted new and different commonalities among these carjackings in the County: the suspects are often young, some not even of a legal driving age, and the suspects often use violence – they present handguns or assault the victims.

The Department wants to remind residents of steps they can take to minimize their risk of victimization: