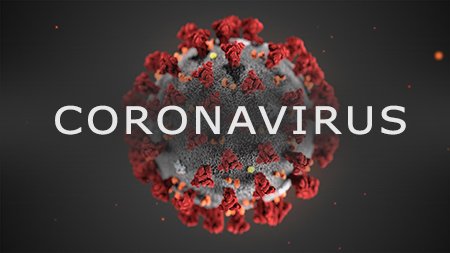 MoCo Reported 342 New Cases This Morning, The First Time Over 300 Since June 4th

The increase is the first increase Montgomery County has had over 300 since June 4th when 302 cases were reported.

We are currently at a 21.2 seven day average cases per 100k residents, but at a 4.2% average test positivity which has remained relatively low since mid-summer.

70.7% of hospital inpatient beds in the community are currently being occupied, which is characterized as low utilization by the dashboard.

The Dashboard can be viewed here.

Party & Essentials is Coming to Olney

1 Comment on "MoCo Reported 342 New Cases This Morning, The First Time Over 300 Since June 4th"