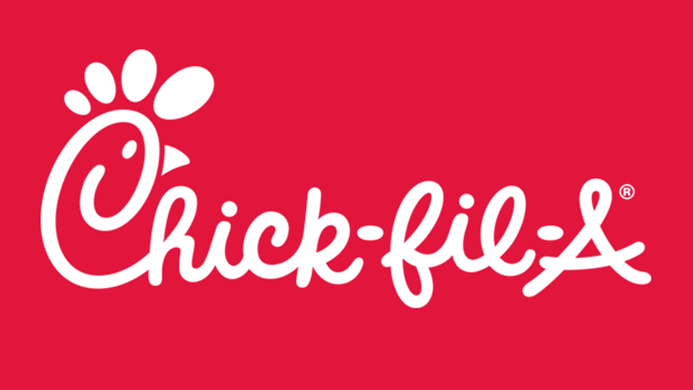 Early this morning I was told that the owner or manager of a current MoCo Chick-fil-A has been looking to open a new location upcounty. The new location would be in Germantown, where Bob Evans used to be located.

I was also told that previous talks to open a Chick-fil-A in Clarksburg fell through. The talks then moved to a lot next to Giant in the Milestone shopping center (Germantown), but those fell through as well.

According to the person I spoke with, the thought is that Germantown can easily accommodate two locations and that adding a second location will allow for faster service at both locations.

Be the first to comment on "MoCo Rumor: New Chick-fil-A For Upcounty?"