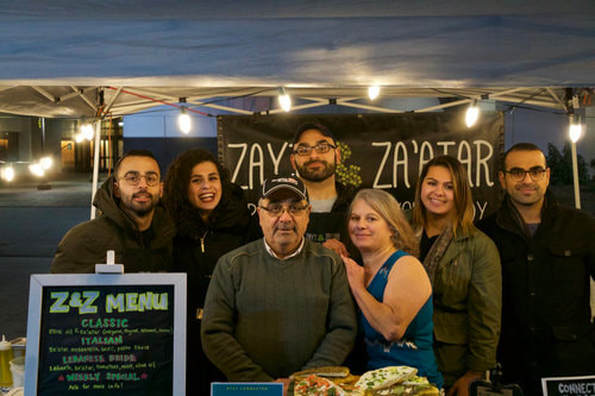 (The Dubbanehs, left to right) Johnny, Ronia, Issa, Danny, Muna, Deanna, and Ronnie. Photo courtesy of zandzdc.com
Issa Dubbaneh moved to the United States from Palestine in 1977 so that he could pursue a college education at the University of Maryland. In 1981, his last year at Maryland, he made the decision to leave school and open his first restaurant- Chicken Basket (Gaithersburg). He and his brothers went on to open Chicken Basket locations in Layhill, Wheaton, and Rockville. In all, the family has owned six different Chicken Basket locations in MoCo since the 80s, as well as Muna’s Cafe in Germantown a few years back.

Muna Dubbaneh was born and raised in Jordan before making the move to Wheaton with her family in 1980. Muna and Issa met a couple years later and were married soon after. They had five kids while working in the restaurants and constantly reminded their children to stay away from the food/restaurant industry. Their kids, Ronnie (31), Danny (29), Ronia (27), Johnny (25), and Deanna (21), listened for most of their lives…

A couple years ago the Dubbaneh boys decided they wanted to preserve their culture by learning more about it and presenting it in a fun way. They created Z&Z, which stands for Zayt & Za’atar (roughly translates to oil and herbs), and began selling their special blend of herbs/spices and Middle Eastern street food at the Foggy Bottom Farmer’s Market on Wednesdays. ​ 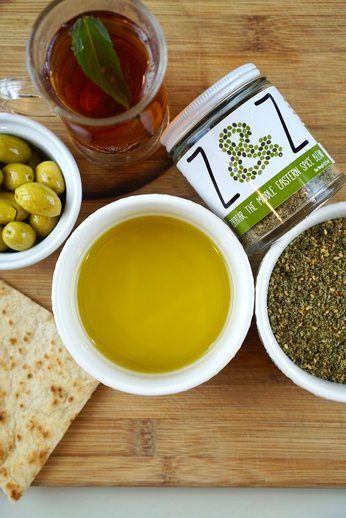 Danny and Johnny have taken the lead when it comes to Z&Z, but the entire family is involved. At times you’ll see the whole family hard at work at the Farmer’s Market. Just a couple weeks back, Muna and Deanna were showcasing Z&Z products at Dawson’s Market in Rockville. Issa is often found working the grill while Ronnie and Ronia are helping customers, and Johnny is hard at work filming and editing hilarious marketing videos for the company. 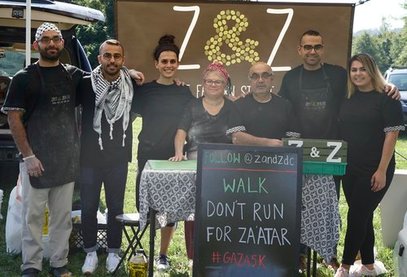 “If you would have told me that when I was pushing 30 I’d be spending Friday nights chopping vegetables with my parents, I’d tell you that you’re crazy” Danny told me when we were discussing the Z&Z’s growth. He told me that when the Dubbaneh kids were growing up in Rockville (all of them are graduates of Rockville High School), they never would have imagined being involved with food, especially Middle Eastern food that their father once told them couldn’t gain popularity in America. 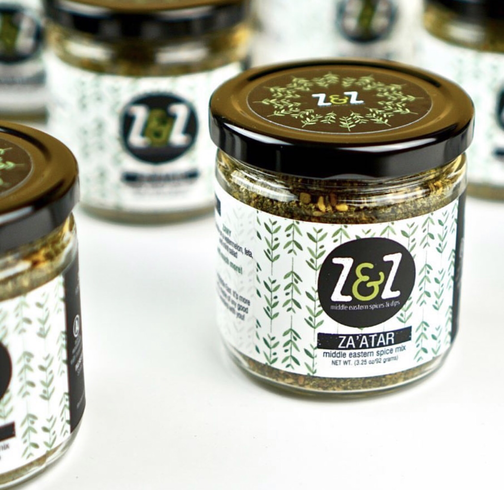 Though their parents didn’t want them involved in the food/restaurant industry, they support their children in every way possible. Issa and Muna are proud of what Z&Z has become. In addition to being available to Dawson’s Market (Rockville) and Classic Bakery (Gaithersburg) in MoCo, you can buy your own jar on Amazon.

The Z&Z website goes into detail about their story and also has some awesome tips for how to use za’atar. 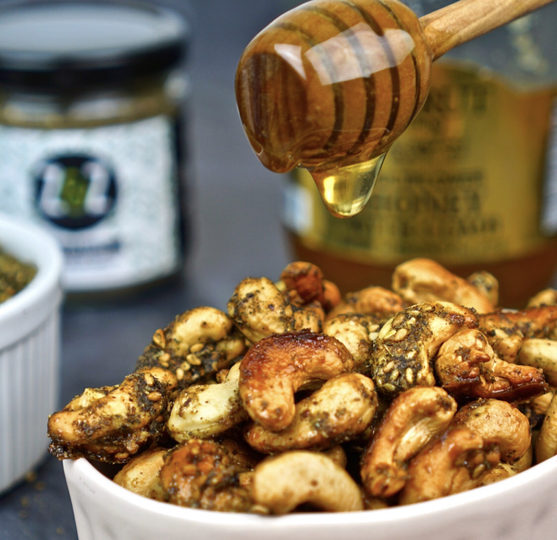 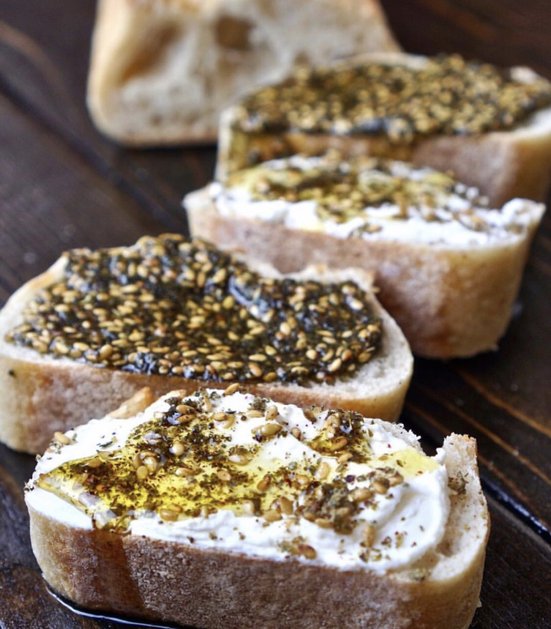 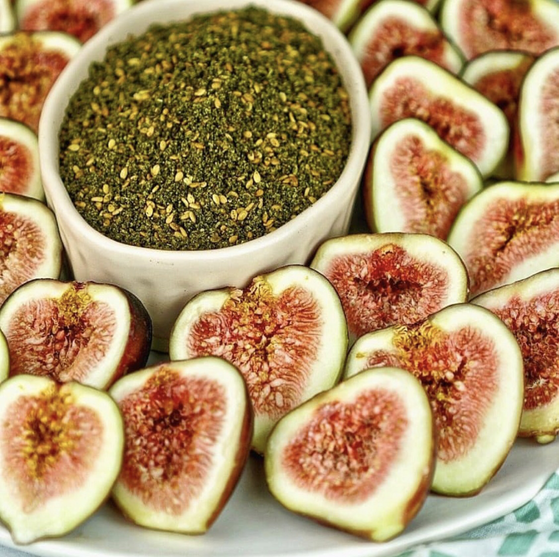 Be the first to comment on "MoCo Spotlight: Z&Z (The Dubbaneh Family)"