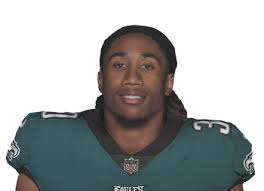 Ronald Darby, courtesy of the NFL 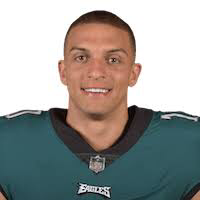 Mack Hollins, courtesy of the NFL 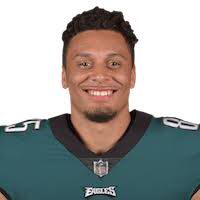 Billy Brown, courtesy of the NFL
There are two that’ll be playing in the SuperBowl for the Philadelphia Eagles with strong MoCo ties (one more is on the Eagles’ practice squad).

Mack Hollins is a Wootton High School graduate. He caught 16 passes for 226 yards this season. His lone touchdown came earlier this year against the Washington Redskins.

Billy Brown is a member of the Philadelphia Eagles practice squad. The rookie tight end hasn’t been signed to the active roster this season, but the Eagles coaches remain high on the Gaithersburg Trojan graduate.

Be the first to comment on "MoCo Super Bowl Ties"