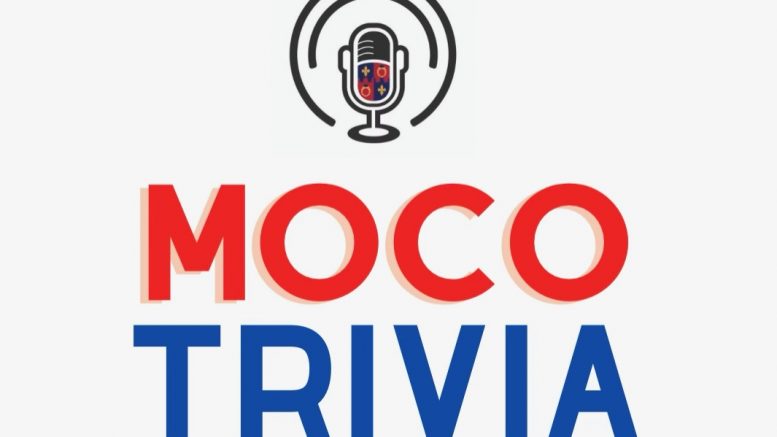 Over the next few weeks we’ll be creating fun quizzes the whole family can take to learn more about the area they’re from or live in. We’ll start with bigger areas in Montgomery County and then move on to cover as many as we can, as long as we have enough questions to create a quiz.

For now, we’ve created a 20 question general quiz that you can use to test your knowledge about all things MoCo!

#1. Who was Montgomery County named for?

#2. What part of MoCo was the capital of the Unites States for a day?

#3. Which of the following is not an official city in Montgomery County?

#5. What high school did half of Hootie and The Blowfish attend?

#6. Stevie Nicks wrote a song about this Montgomery County area:

#7. What is the name of the litter eater in Cabin John Park?

#8. In what year did Lakeforest Mall open?

#9. What metro stop has the longest escalator in the Western Hemisphere?

#10. What is the first name of the local politician that Gude Drive is named after?

#12. Joan Jett, who some refer to as the "Queen of Rock & Roll', spent almost a decade growing up in MoCo. What high school did she attend before moving away to California?

#13. Gaithersburg was formerly known as...

#14. This popular talk show host and former host of A Current Affair attended Landon School for Boys in Bethesda:

#15. This area in MoCo has the third highest population in the state behind Baltimore and Columbia

#16. In what year was area code 240 introduced as a second area code used in MoCo?

#17. What elementary school in Silver Spring did Dave Chapelle and Sylvester Stallone both attend?

#18. What is the current mascot of Northwood High School?

Food Distribution Event Today in Silver Spring For Those in Need

Be the first to comment on "MoCo Trivia: How Much Do You Know About MoCo? Take the Quiz"