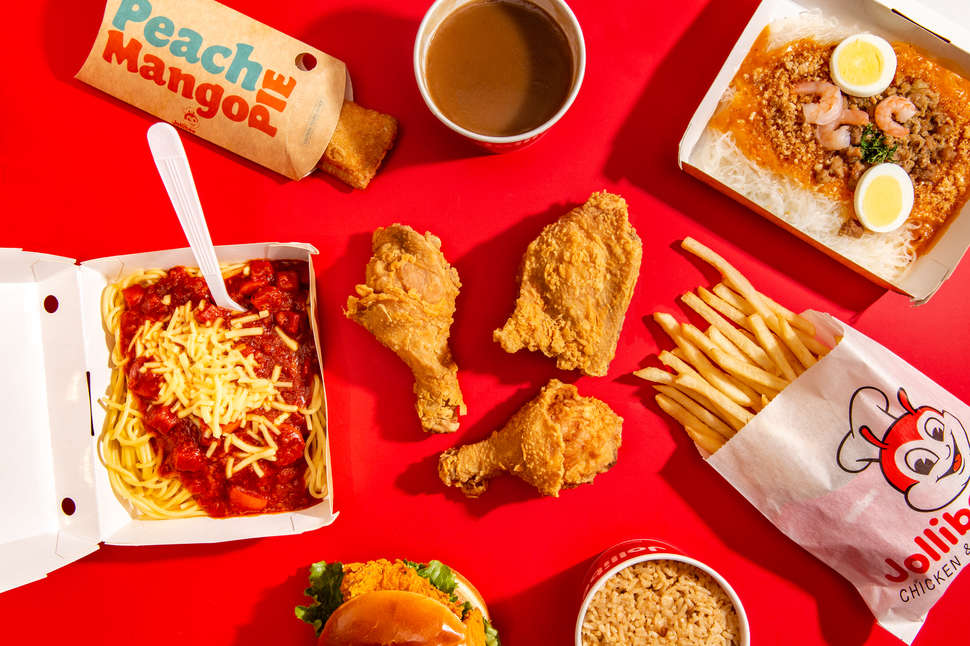 Back in March we let you know that Jollibee was making its way to MoCo with its first Maryland location in Wheaton Mall.

In August we received work that we know that it would be taking over the location that was previously home to Baja Fresh. Construction has been ongoing, but due to COVID restrictions and safety measures taken by the crews doing the work, it will take a little longer than originally expected.

The opening has been pushed back to early 2021.

The Filipino fast food chain has over 1,300 locations worldwide and offers a Items such as Chicken Joy (a fried chicken dish), the Yumburger (the house burger), Jolly spaghetti (a sweet spaghetti dish that includes ground beef, hot dog pieces, and ham), and many other products that are a mix between traditional Filipino fare and American-influenced cuisine.