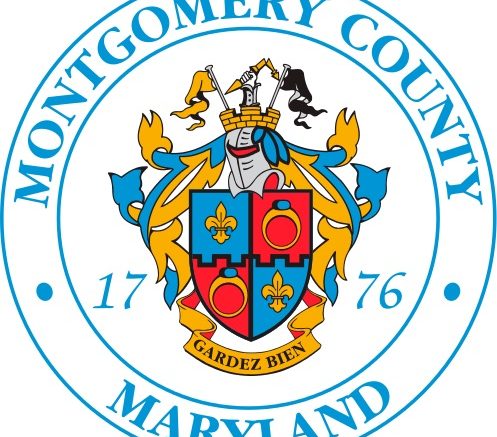 ROCKVILLE, Md., June 22, 2021—Today the Council unanimously reappointed Megan Davey Limarzi as Montgomery County’s inspector general. Ms. Limarzi, was appointed as the inspector general in July 2019 and will continue to lead the County’s independent Office of the Inspector General, which was established in 1997. The Office of the Inspector General detects, investigates, and prevents fraud, waste, and abuse in County government operations and reviews the effectiveness and efficiency of programs and operations of County government and independent County agencies.

“Inspector General Limarzi plays a critical role in protecting against fraud, waste, abuse and misconduct, and Montgomery County is fortunate to have such an accomplished and dedicated individual serving in this role,” Council President Tom Hucker said. “When first appointed in 2019, she moved quickly to reorganize operations and provide key recommendations that have led to operational improvements in County government. We appreciate her ongoing work and steadfast commitment to providing objective oversight and protecting the integrity of Montgomery County government.”

“As president of the County Council in 2019, I ensured that the Council’s priorities were grounded in equity and competence,” said Councilmember Nancy Navarro, who serves as chair of the Government Operations and Fiscal Policy Committee. “One of such appointments was that of Inspector General Megan Limarzi. She has been an invaluable asset to County government and to our residents. Her competence and commitment to protecting taxpayer dollars have been a welcome sight as we have all worked to continue normal government functions during a pandemic. Ms. Limarzi continues to set the bar for what an inspector general should be, and I am proud to see this Council unanimously reappoint the first woman to serve as Montgomery County’s inspector general.”

The Council has taken a proactive approach to empower the Office of the Inspector General with the resources needed that reflect the size of the County’s budget and are in line with best practices to ensure that investigative work is being conducted continuously.

Limarzi’s professional background includes serving as the clerk for the Montgomery County Council from 2017 to 2019 and prior to that as the inspector general for the Maryland Department of Health where she oversaw a staff of 60 auditors, investigators, and health care professionals. In addition, she supervised the department’s corporate compliance programs, audit functions and accountability efforts. Limarzi directed and reviewed audits and investigations into suspected healthcare fraud within the Medicaid Program, compliance with state and federal regulations and fiscal accountability requirements. She also served as the liaison with auditors from the Office of Legislative Audits and federal agencies.

Prior to serving in the Department of Health, Limarzi spent more than a decade as a prosecutor at the state and local levels. She served in several roles at the Maryland Attorney General’s Office including the deputy director of the Criminal Division and as the chief of the Economic Crimes Unit that included supervising and working with investigative auditors, Maryland State Police officers and support personnel. She also led the criminal section of the Medicaid Fraud Control Unit that included teams of attorneys, investigators, auditors, and staff. During her tenure, Limarzi led grand jury investigations and prosecuted felony and misdemeanor financial crimes such as theft, procurement fraud, tax fraud, mortgage fraud, securities fraud, Medicaid fraud, bribery, and embezzlement. Moreover, Limarzi served as an Assistant State’s Attorney in the Montgomery County State’s Attorney’s Office for nearly five years.

More information about the Office of the Inspector General can be found at: https://www.montgomerycountymd.gov/oig/.