“These three gentlemen will be a tremendous asset to our police department,” Chief Marcus Jones said during today’s County Council interview. “I have known Marc Yamada and Darren Francke for a long time and are both fine police officers and executives, but they are also fine family men. I do believe we found a gem in Carmen Facciolo in his role as the assistant chief of the community resources bureau,” Chief Jones continued.

“I want to congratulate our new Assistant Chiefs Carmen Facciolo, Darren Francke and Marc Yamada.  These appointments are significant because they are happening as we reimagine public safety in the County,” said Montgomery County Executive Marc Elrich. “These new chiefs will play an important role in helping lead the department as we implement new procedures, policies and practices.  I am excited that our police department now has its first civilian assistant chief. This new and historic role will take the lead on working with the community directly to help build relationships and greater trust between officers and communities. Our residents deserve to have confidence that MCPD is serving and protecting everyone, no matter what neighborhood or zip code they live in.”

Assistant Chief Darren Francke has been in law enforcement for nearly 25 years.  He is a widower and lives in Montgomery County with his three daughters.Francke graduated from Pennsylvania State University in 1996 with a degree in Administration of Justice.  During college he joined the Pennsylvania Army National Guard as an enlisted infantryman.  He subsequently attended Officer Candidate School and accepted a commission as a 2nd Lieutenant.  He joined the Montgomery County Department of Police in 1996 and has served there since.  As a police officer and executive, Francke has served in every bureau of the Department.  His positions included patrol officer for all three shifts, District Investigations, Robbery Detective, Homicide and Sex Detective, Patrol Sergeant, and Leadership Development Sergeant.  As an executive, he has served as a District Deputy Commander, Patrol Services Executive Officer, Training and Education Division Director and Major Crimes Division Director.  During his career he has taught leadership nationally and internationally for the International Association of Chiefs of Police. His two most recent assignments were as a Commander for the 1st and 3rd District Stations. Assistant Chief Francke is excited to be the co-chair of the Reimagining Public Safety Implementation Committee for Montgomery County. During his off time, he enjoys coaching his daughter’s fastpitch softball team with a community youth sports association. 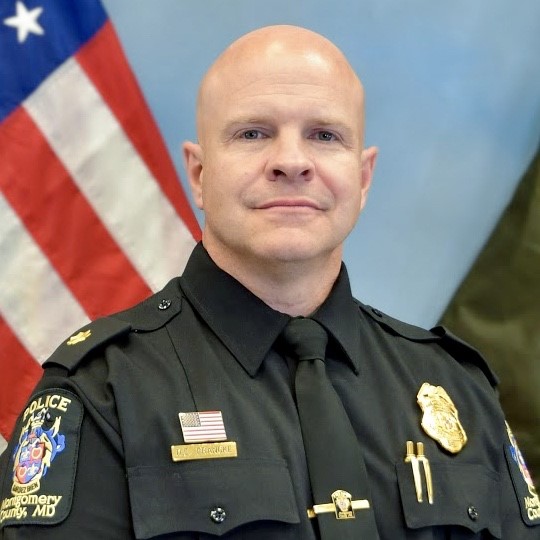 Assistant Chief Marc Yamada was born and raised in Wheaton and has spent his entire life living in and raising his family, including four children, in Montgomery County.  He graduated from Wheaton High School and received his bachelor’s degree from Frostburg State University.  He has served as a Montgomery County police officer since August of 1988 and he has worked in all four Bureaus in the Department.  He was assigned to the 4th District (Wheaton), as a rookie and spent the first part of his career working in narcotics.  He has served the community as a patrol officer, a detective, a supervisor and now as an executive. 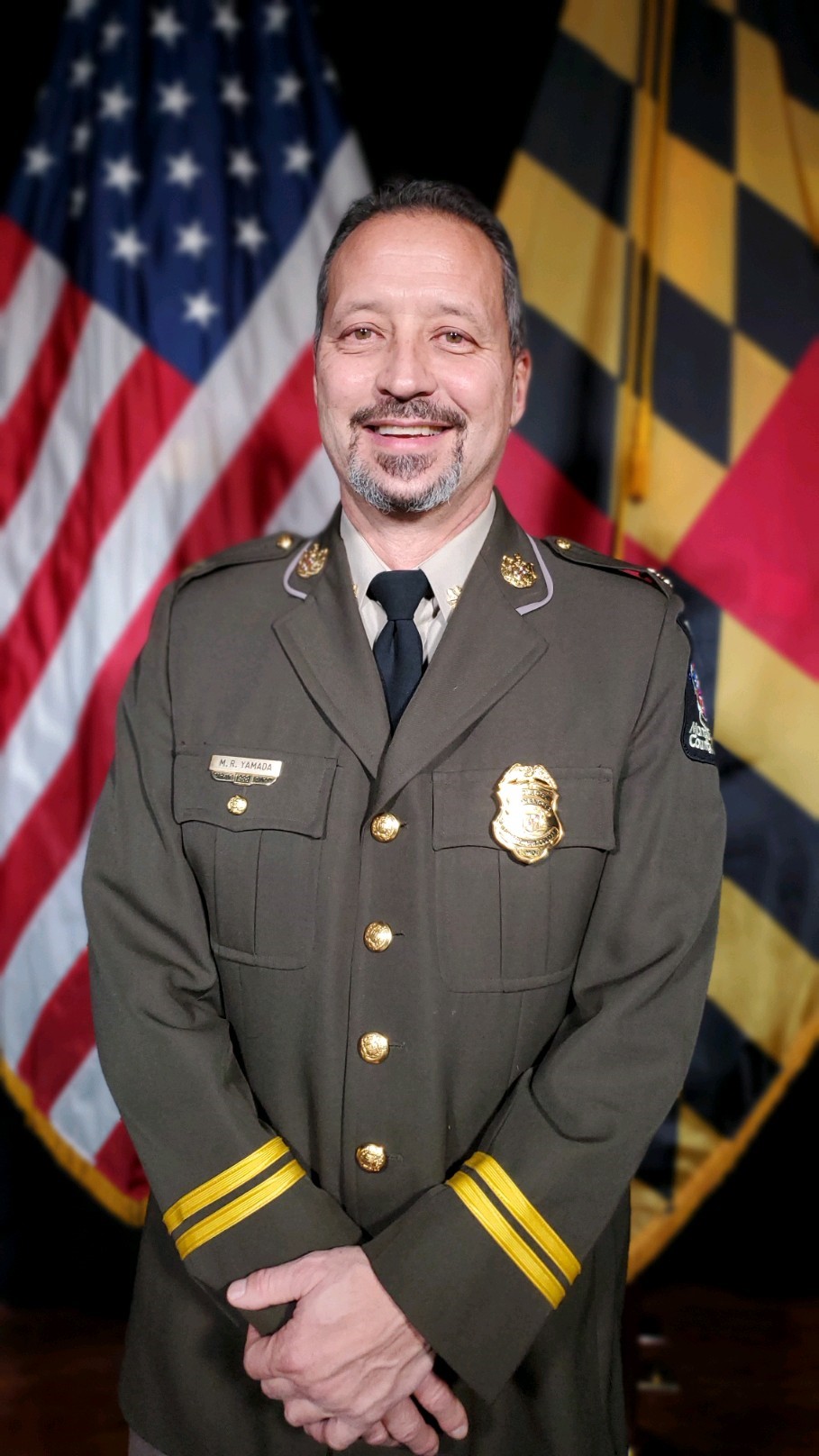 Before joining the Bronx District Attorney’s Office, Assistant Chief Facciolo served as a senior policy advisor with the U.S. Department of Justice’s Office of Justice Program.  He was the primary architect of many national programs for the federal government including the Body-Worn Camera Program, intelligence for law enforcement, human trafficking taskforces, mental health crisis responses and homicide and forensic investigations.

Prior to his federal service, Assistant Chief Facciolo provided technical assistance domestically, in the Middle East, The Northern Triangle, South America, and Asia on behalf of the State Department and the US Department of Justice at the Center for Court Innovation.  He began his career with the State of Delaware, where he managed the (now) President Judge’s integration of statewide behavioral health and criminal justice programs.  Assistant Chief Facciolo is a graduate of the University of Delaware and Harvard University, where he is currently pursuing a Master of Liberal Arts in Government.  He has worked on numerous political campaigns at the local, state, and national levels.  Most recently, he served as a policy advisor to Mayor Pete Buttigieg in his 2020 Presidential Campaign and as a policy committee member for the Biden/Harris 2020 Presidential Campaign.

Assistant Chief Facciolo lives in Washington, DC with his wife.