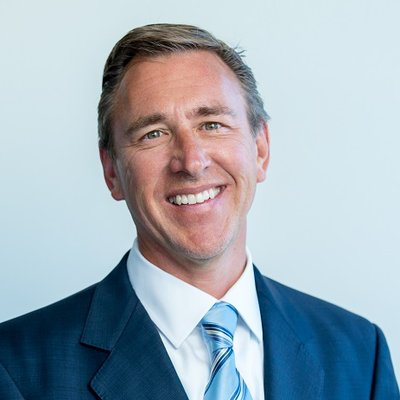 ​
ROCKVILLE MD – This afternoon, the Blair Campaign filed a formal petition with the Board of Elections for a recount of the June 2018 Primary Election results.

Over the last several weeks, the Blair campaign has closely reviewed the results of the 2018 Primary Election. “We have analyzed the election results by precinct, reviewed the treatment of thousands of provisional ballots, and spoken with hundreds of individual voters who experienced difficulties registering to vote or casting their ballots,” said David Blair, “and while it is certainly unclear whether a recount will affect the outcome, we believe the narrow margin coupled with the numerous issues impacting the election make a recount appropriate.”

This year’s Primary Election was impacted by a variety of unusual circumstances. Most notably, the Maryland Motor Vehicle Administration (MVA) technical errors that affected thousands of Montgomery County residents. The MVA issues caused delays and, in some cases, lost or failed voter registrations and resulted in a significant increase of provisional ballots cast over prior elections. The MVA issues also had a deterrent effect that caused an untold number of legally registered voters to leave polling places without casting ballots, and it resulted in the rejection of valid provisional ballots. Of the 3,616 provisional ballots cast in this year’s Primary Election, 955 or 26.4 % were rejected in the County Executive race.
“Our chief concern centers on the 955 provisional ballots that were rejected by the Board of Elections in the County Executive Race as these rejected ballots disproportionately impact our supporters,” said Blair.

Unfortunately, the recount process does not provide a legal avenue for the campaign to get these votes counted. However, David joins the voters of Montgomery County in being frustrated with the breakdown in process that led to their disenfranchisement and pledges to continue to work with the appropriate officials to fix this error.
During the official canvass, members of the Montgomery County Board of Elections expressed their own concerns that poor data tied their hands and forced them to reject provisional ballots cast by individuals who swore to their longstanding status as registered Montgomery County voters. It is important that the State of Maryland work in cooperation with the Montgomery County Board of Elections to reach out to voters whose ballots may have been erroneously rejected to ensure the MVA database accurately reflects their most current voter registration and that every vote is counted.
The Blair campaign is eager and willing to also work with the Montgomery County Board of Elections to take any appropriate steps to reverse the rejection of validly cast ballots. The campaign encourages individual voters whose ballots remain incorrectly rejected to seek administrative relief to rehabilitate their votes and to use the campaign as a resource should they need any help in this process.

The Blair campaign has requested a partial recount of the election results to include provisional and absentee ballots as well as a select number of precincts. It is expected that the recount by the Board of Elections will take several days.