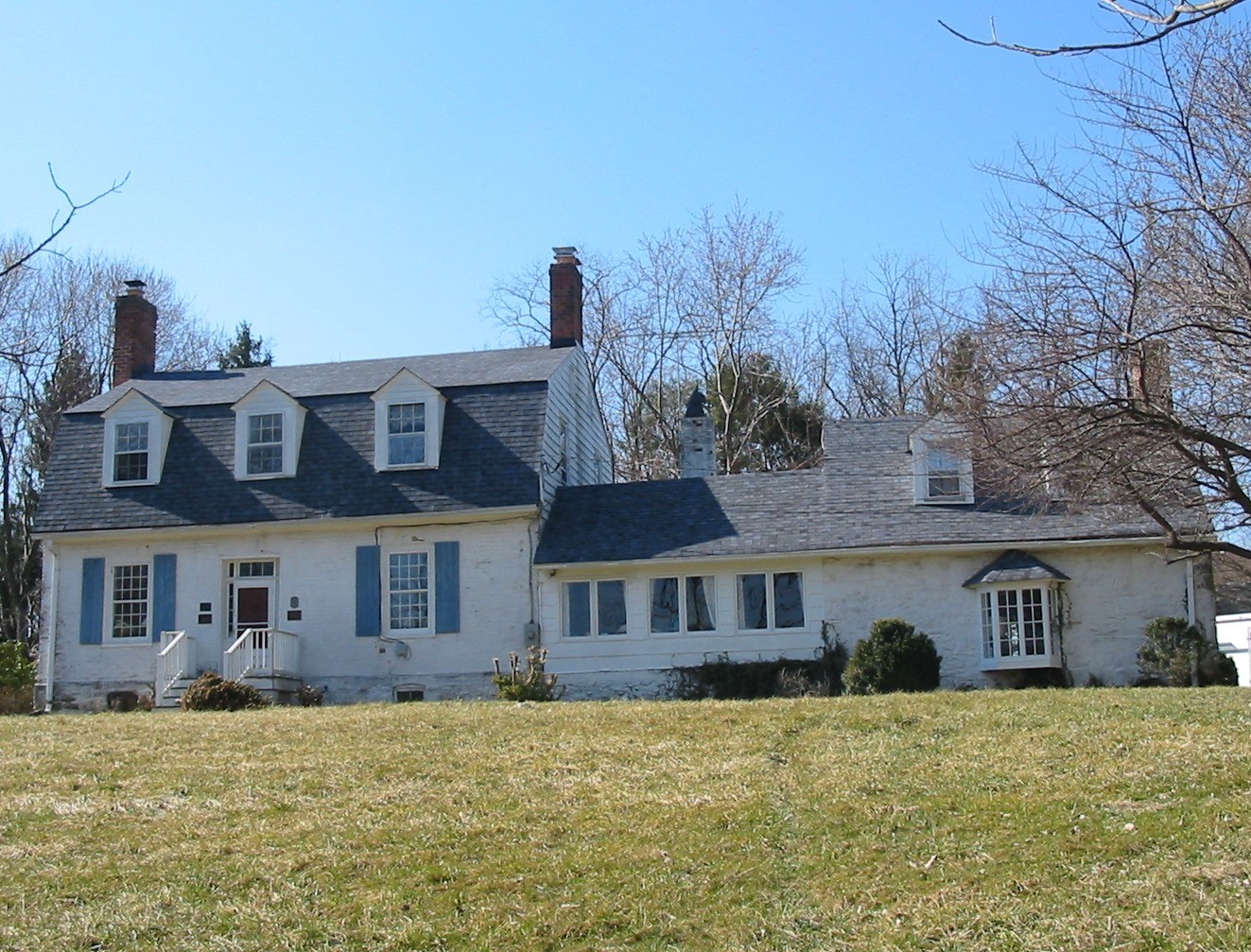 Colonel Zadok Magruder High School sits nestled in Derwood with a student body of just under 1,700 (2019-2020 school year numbers courtesy of MCPS). However, some of you may not know much about the man whom Magruder High is named for: Zadok Magruder, who is one of the founding fathers of Montgomery County.

Based on available census records, Zadok Magruder was born in in 1729 in Prince George’s County, MD – at this time, the area encompassing Montgomery County was not yet in existence and was part of Frederick County. A farmer, Zadok inherited several hundred acres near the Norbeck area in the late 1740s and built a home known to us now as “The Ridge.” The home is in Derwood (just a few miles from Magruder High School) and is listed in the National Register of Historic Places.

In addition to his farming, Zadok was deeply involved with the political movements and structures that were in place in Maryland in the latter part of the 18th century. In the 1770s, he was one of several local representatives who were a part of the General Committee to Annapolis; this body was effectively the state level of government for Maryland during its time as a colony of Great Britain.

As the independence movement accelerated in the American colonies, Zadok continued to prove himself as a leader, emerging as one of the commanders of the Maryland militia and reaching the rank of colonel. Maryland’s highest legislative body recognized Zadok’s abilities and contributions, appointing him in 1776 as a commissioner tasked with the set up the government of Montgomery County when it separated from Frederick County.

After Montgomery County was officially established, Zadok and his family eventually moved to what is now the Mount Pleasant area of Washington, DC, where he died in 1811.

However, as we see from time to time, a retrospective look can bring about problematic realities for many historical figures. With that in mind, any retelling of Zadok’s story would be remiss to leave out his history as an enslaver. Recent valuable research and reporting from Sarah Elbeshbishi and Kevin Finn (formerly of Watkins Mill High School’s The Current) has uncovered public census records that showed Magruder enslaved 26 people as of 1790, with The Ridge also having specifically designated quarters fir enslaved people. This complicates Zadok Magruder’s legacy and should be accounted for in any consideration of Zadok and Montgomery County’s past, present, and future.

For more information about Zadok Magruder and Magruder High School, you can visit https://www2.montgomeryschoolsmd.org/schools/magruderhs/about

The Cider Barrel Hopes to Reopen this Fall

Taylor Momsen, of How the Grinch Stole Christmas, is From Potomac