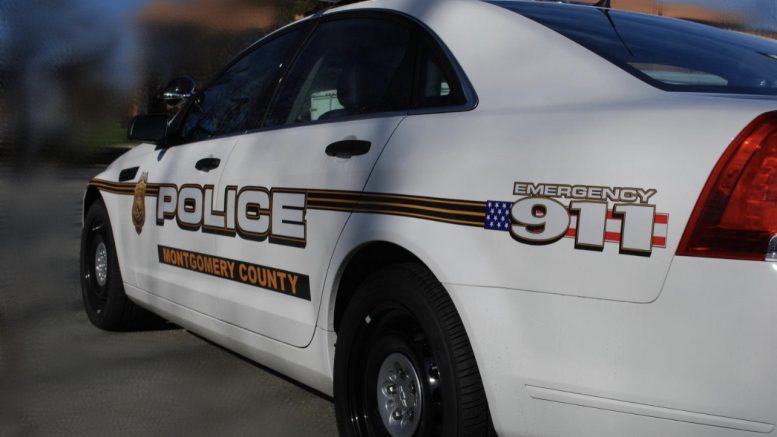 The press release notes that while traffic volume decreased in 2020 due to the COVID-19 pandemic, the speed of vehicles increased.

The traffic enforcement detail will concentrate on I-495 (Capital Beltway) and I-270 and will include 35 law enforcement personnel representing troopers from the Maryland State Police Washington Metro Troop (College Park, Forestville and Rockville barracks), along with members of the Montgomery County Police Department, the Prince George’s County Police Department and Virginia State Police.

The Maryland Department of Transportation Motor Vehicle Administration’s Highway Safety Office provided grant funding for the operation. The other five combined initiatives are set to take place once a month between April and August. According to Automated Crash Reporting System data provided by the MDOT MVA’s Highway Safety Office, more than 17, 100 crashes were reported in Prince George’s County and more than 9,700 crashes were reported in Montgomery County in 2020.

Between 2018 and 2020, the Forestville Barrack responded to 7,645 crashes while the College Park and Rockville barracks responded to 5,365 and 4,791 crashes, respectively. Over that time, the Washington Metro Troop has conducted dozens of initiatives, with the goal of reducing traffic crashes in the area. This is especially true around the Capital Beltway, which has represented about 50 percent of those reported crashes. These targeted and direct enforcement efforts have yielded significant results in reducing the number of reported crashes.

This includes the following breakdown of crashes within the Washington Metro Troop:

With the onset of the COVID-19 pandemic, traffic volume decreased significantly in 2020.  However, the speed of the vehicles increased dramatically, leading to concerns of “super speeders” in the region. Troopers have conducted multiple initiatives over the past year to address the issue.

During a focused traffic safety enforcement initiative last May around the Capital Beltway, troopers from the Washington Metro Troop teamed up with troopers from the Commercial Vehicle Enforcement Division in an effort aimed at reducing crashes, speeding and aggressive driving. That effort yielded almost 400 traffic citations and warnings for a variety of offenses, including speeds that reached 110 mph.

In addition to the combined police department traffic enforcement operations, Maryland State Police in the Washington Metro Troop will be conducting ongoing traffic safety initiatives throughout the coming months.  These initiatives are data-driven and will be focused in areas where crash data indicates they are most needed.

COVID Cases and Hospitalizations on the Rise in Maryland