Gaithersburg, MD – The Montgomery County Police Canine unit is mourning the unexpected loss of one if its K9 officers.

On December 4, while undergoing emergency surgery, K9 Hondo died in the operating room.

K9 Hondo, a German Shepherd, joined the Montgomery County Police Department in August of 2015 where he trained and served faithfully alongside his dedicated handler, PO3 Dominic Raysick.

K9 Hondo was trained in both patrol/apprehension and explosive/firearms detection.

He is credited with multiple arrests. 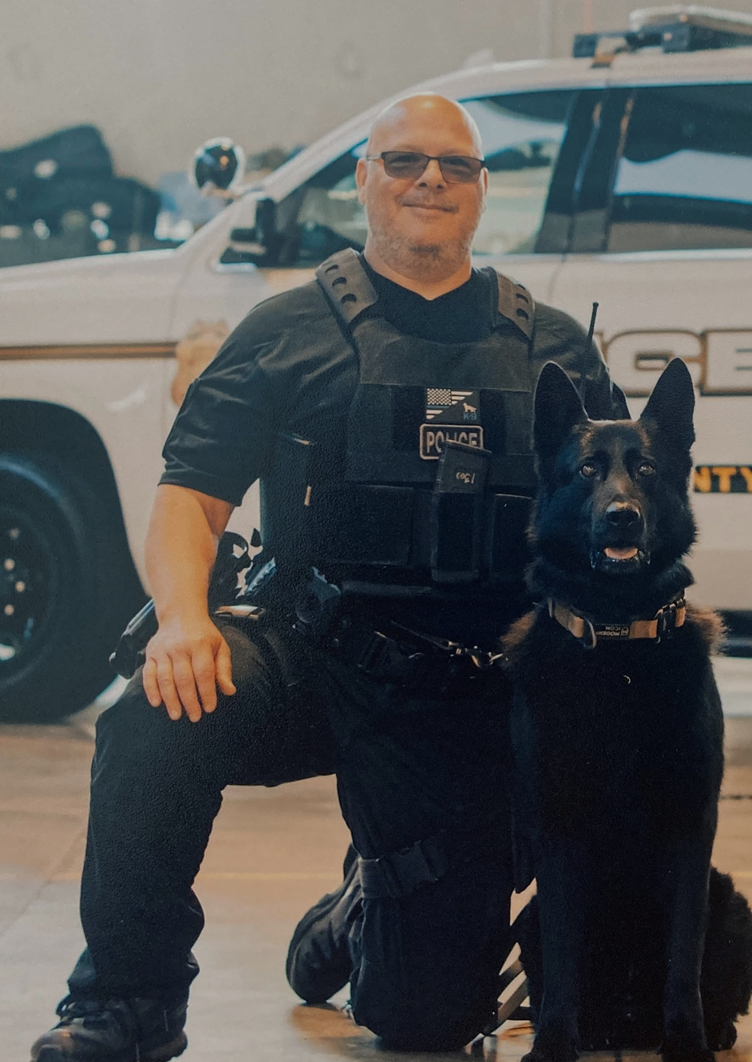 Ice Skating is Back at Veterans Plaza in Downtown Silver Spring